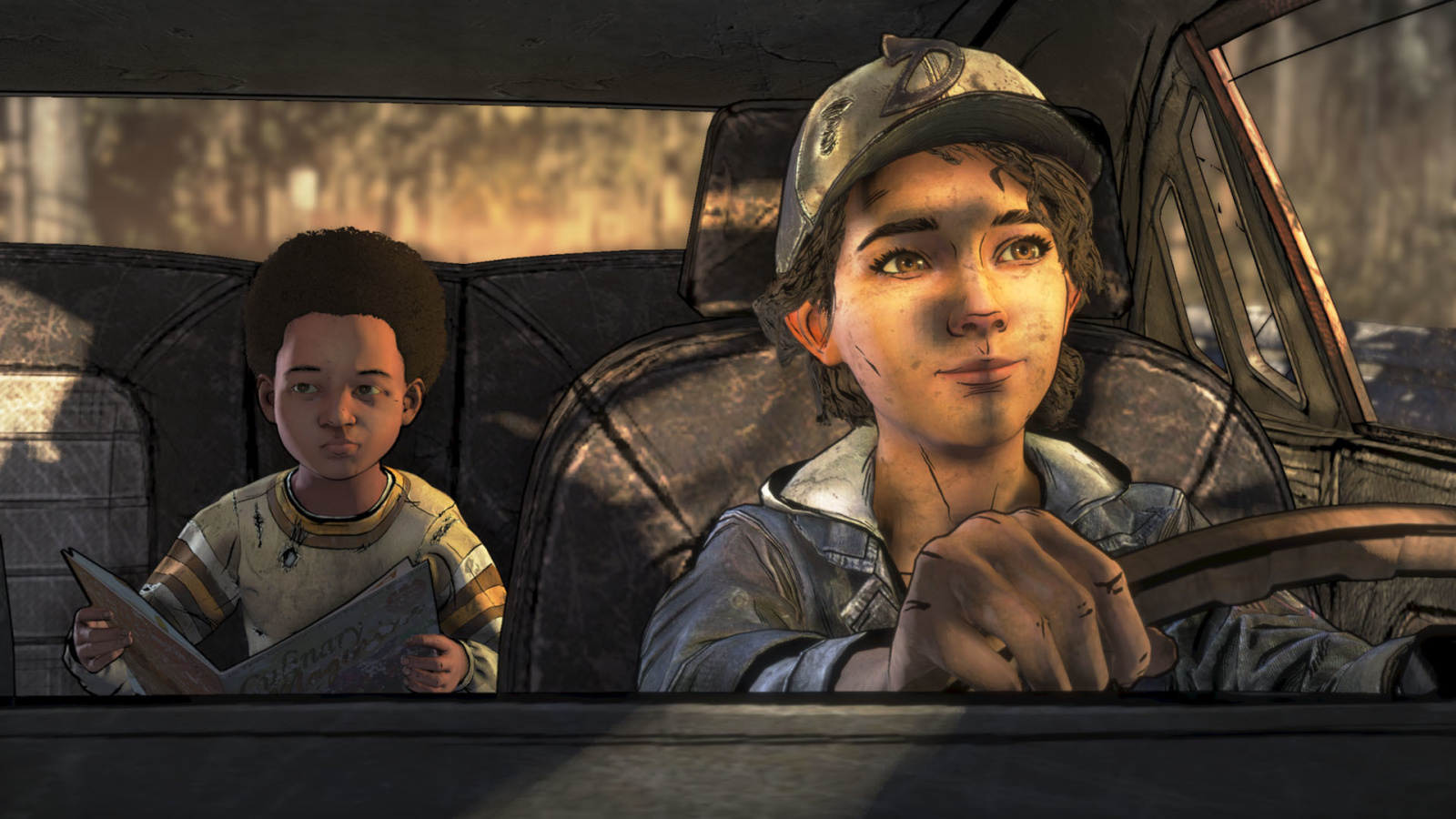 Telltale Games, makers of The Walking Dead adventure games and several other episodic series, laid off many of its developers today and may be shutting down according to messages on social media, a report by The Verge, and a Kotaku source with... 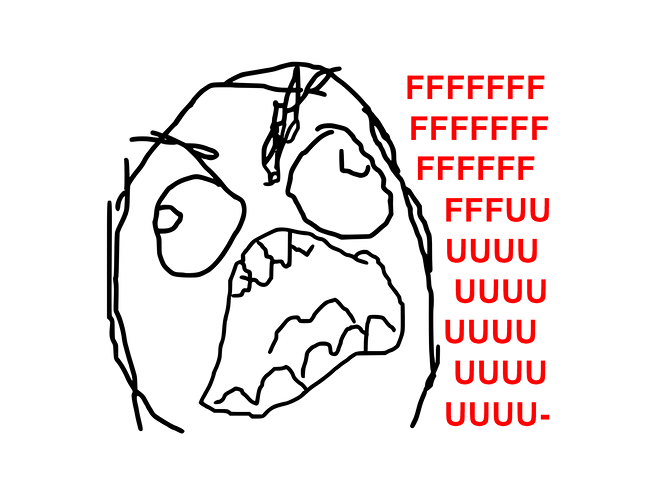 I’m doubly (and selfishly) pissed because I already bought a season pass for the current TWD season and it looks like it won’t get completed.

I love Poker Night at the inventory.

Unofficial reports are that the final season of TWD is being cancelled but that they’re going to be completing Minecraft: Story Mode, which seems like an odd choice.

I’ve played a little of their TWD game but haven’t fully gotten into it, but it’s odd to hear that their bid for Stranger Things fell through… that seems like it would be a match made in heaven.

I bought the Sam & Max things from them back in the day. I’ll miss them.

There is, of course, another side-effect. 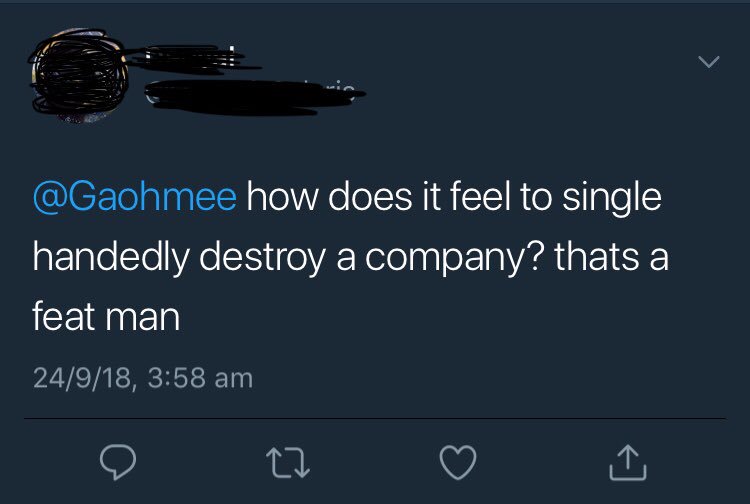 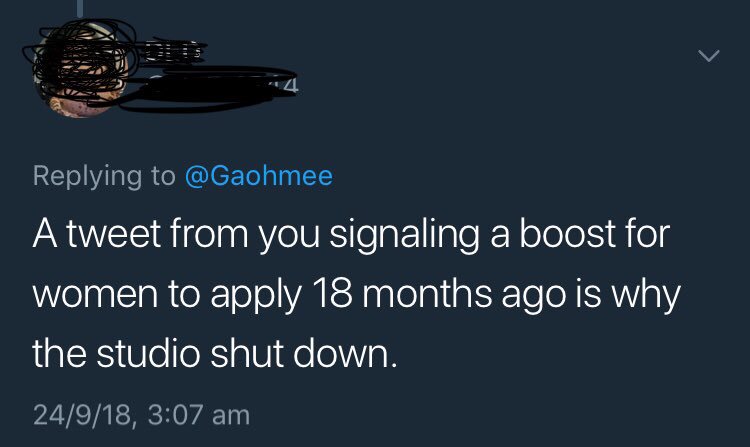 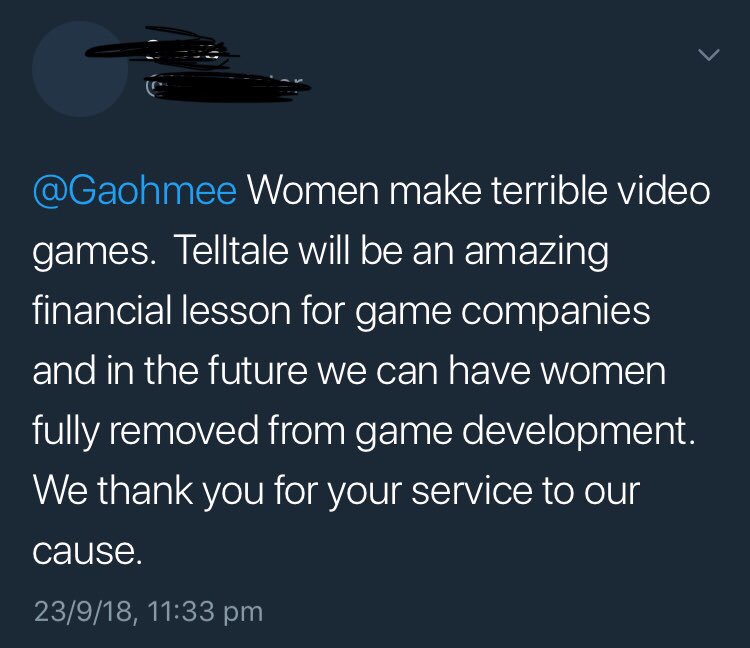 I wish that were a parody, but there are too many toxic little mids out there sad that their toy was taken away.

What the fucking fuck?

I mean seriously… what the fucking fuck.

Makes me think these jackholes simply aren’t skilled enough to get even a menial job in the games industry and feel that womankind is to blame.

The games industry is a meat grinder - these people should be happy that anybody is willing to work in it to make the games they love.

And that’s why I sometimes wish for the WWW to be destroyed.

I wouldn’t place any bets on it, but it sounds like they’re hopeful of ways to finish TWD.

There’s also, of course, the question of what the quality would be like after such a loss of the people who’ve been working on it. 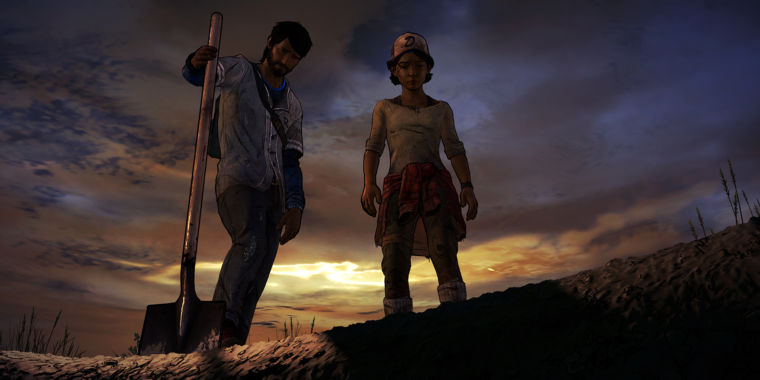 Telltale plans to finish The Walking Dead despite mass layoffs

With the number of layoffs they’ve announced, it’ll probably be finished as an 8-bit side-scroller.

If one positive thing comes out of this clusterfuck, it’d be nice if this provided an impetus for unionization in the gaming industry, or heck, in the tech industry in general.

Or like the last episodes of Neon Genesis Evangelion? (largely pen and ink sketches, watercolors, static images with voice overlays)

If you increase the art budget that much, gameplay will have to suffer

We’re sorry; you’ve been downgraded from a side-scroller to two paddles bouncing a ball around in front of the art you mentioned.

Beep will remember that. 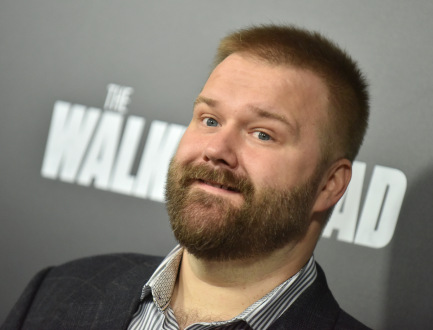 The final episodes for Telltale Games “The Walking Dead: The Final Season” will be released afterall, with Skybound taking over development and publishing of the game, “Walking De… 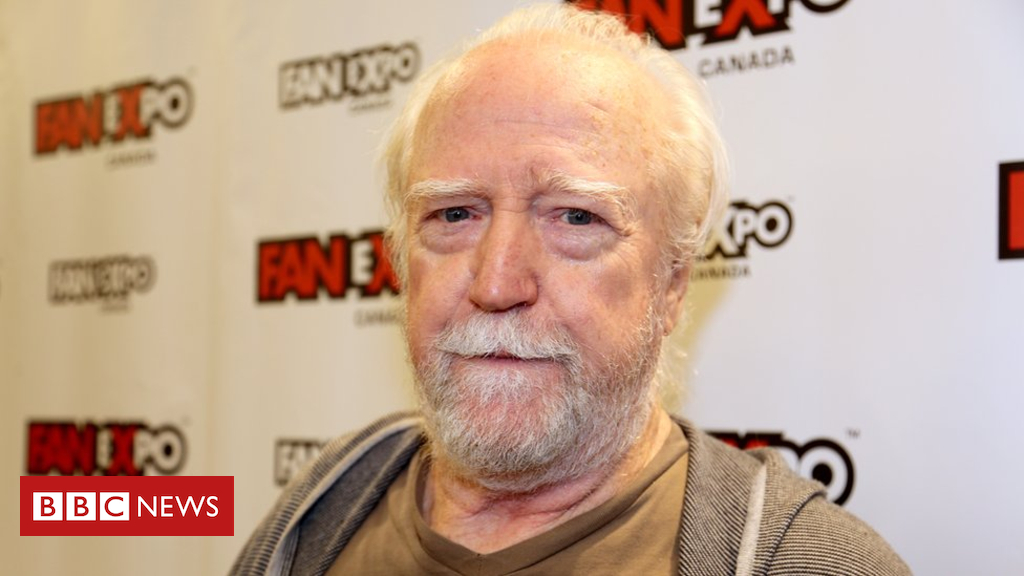 The show's stars and fans pay tribute to Scott Wilson, who played Hershel Greene in the show.