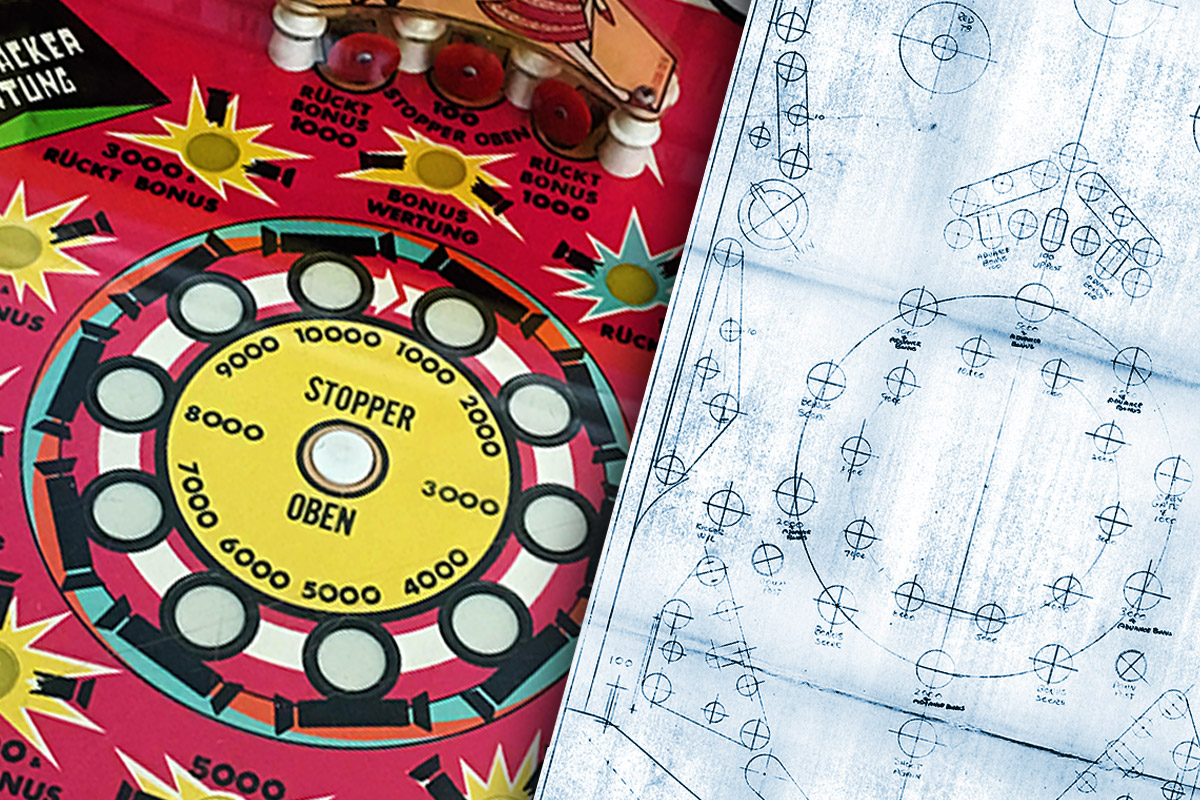 Harry Williams, famed pinball designer and founder of the Williams Manufacturing (a major player in the electromechanical pinball era), produced a lot of games over his long-lived career, for a variety of companies he owned, worked for, or contracted...

This is an interesting article for pinball and pinball history nerds.

Full Disclosure: I have a personal affiliation with the author of the article.

TIL there’s such a thing as pinballnews. I hadn’t known there was anything new in the pinball world since the release of Pinbot.

Or maybe when pinball machines taught me to count to 12.

Pinbot is my favorite game.

While pinball is not as popular as it once was, it is experiencing a renaissance. There is one major and 2-3 boutique manufacturers of games, and a small thriving community of players.

If you are interested in playing pinball on location, I would recommend https://pinballmap.com/.

Pinbot was my favorite game back in '88 or so. They had one in the student union at my college, and I played the shit out of it.

My brother has the Creature From The Black Lagoon machine in his office. That’s my favorite these days.

The Pinball Arcade has both of those games, if you’re so inclined:

Also available for console and mobile, although I would caution against buying season passes on console before they are complete as those releases lag behind all other platforms by up to a year.

There was fully restored and customized Creature at TPF two years ago. It was very, very pretty, but also very expensive (they wanted $17k, if I remember.)

Here is a mediocre picture of it: 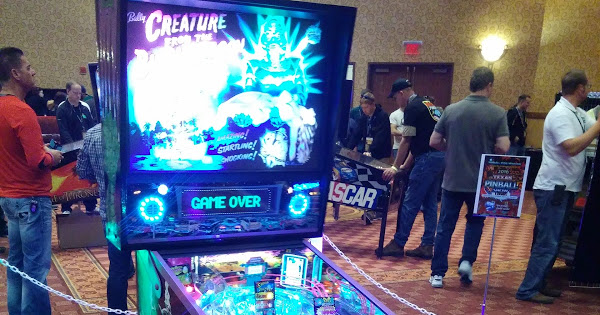 I got Pinball Arcade a while back on an older computer, but found it unsatisfying.

As I recall, when my brother was directing The Stand in Las Vegas, he found a Creature pinball game in the lobby of his hotel and loved it. So when he got home, his wife tracked one down and bought it for him. Hard to believe he’s had it for at least 23 years!