The Dark Side of the Game

It seems apropos to have read this today. While people cheer what is happening on the field, this is a look at what sometimes happens in the aftermath.

The search for Jackie Wallace

A New Orleans football legend reached the pinnacle of the sport. Then everything came crashing down. 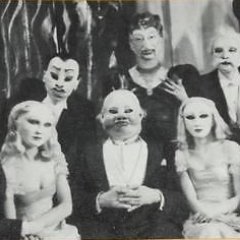 A slight increase in the number of deaths from football this year will not make the game less popular. NewMexico1912
3 Likes
Wanderfound February 5, 2018, 6:32am #3

talk to people from the rest of the world and they'll tell you that the entanglement of our sports with the flag and the military industrial complex completely freaks them out
6 Likes
Wanderfound February 5, 2018, 6:53am #4

@ztsamudzi It always bothers me that law enforcement differentiates between protests and revelry in ways that legitimize the latter even if property damage occurs. Because a broken window hurts so much more when people are protesting injustice 😐

It’s almost as though law enforcement isn’t actually responding to property damage in itself, and actually about responding to forceful expression undermining the state’s monopoly on legitimate force....almost. twitter.com/trulytafakari/…
8 Likes
Wanderfound February 5, 2018, 8:02am #5 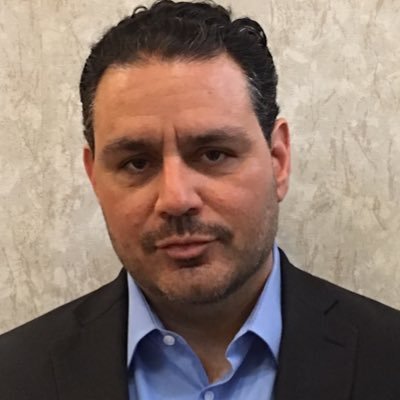 “Why are they destroying their own community? Where are the parents?” Another #whiteriot, yet ppl in Ferguson have been dealing with protesting legal cases from years ago for so much less. twitter.com/markcashio/sta…

OMG someone overlayed that ridiculous Dodge/MLK ad with what King actually said about capitalism and car commercials https://t.co/9IB528mCyt
7 Likes
MalevolentPixy February 5, 2018, 8:29am #7

It was the same speech. That commercial is a whole new level of callous/clueless.

Callous clulessness? Because that’s what the rich in power offer us. Let’s not take that offer.

I’m not too familiar with MLK; how angry would he have been about having his words about “serving” played in such a way that they were obviously being conflated with military service? 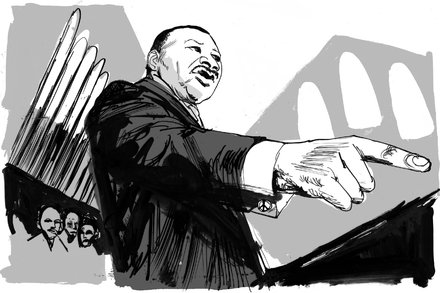 Opinion | When Martin Luther King Came Out Against Vietnam

Fifty years ago, he delivered the most politically charged speech of his life. He was ahead of his time.

I’m surprised the “head injury” (concussion) didn’t get brought up more. Not only did they avoid saying concussion, but to avoid showing an unconscious player from being brought out from the game they made a hard cut to commercial.

It even appears that Cooks may have been rocky on his feet before the big hit took him out, probably from a hit earlier in the game or just from the season wearing him down. Running in a circle like that and especially running horizontally like he did it something that is drilled into wide receivers day 1 to avoid injury. 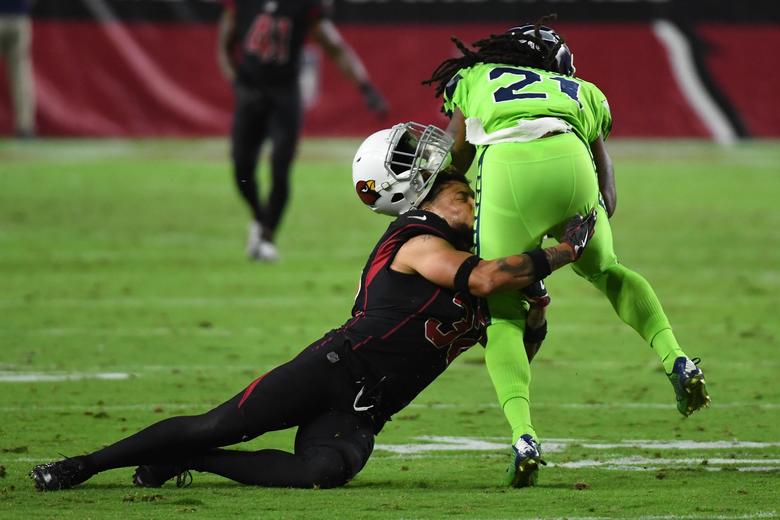 The NFL’s New Helmet Rule Can Fundamentally Change the League (But it Probably...

If anything, the NFL’s well-meaning attempt at a broad fix represents the league acknowledging that violence is fundamental to football.

They could use a dye packet on the top of the helmet…?

A college sophomore is lying unconscious in a hospital bed, and the NCAA is...