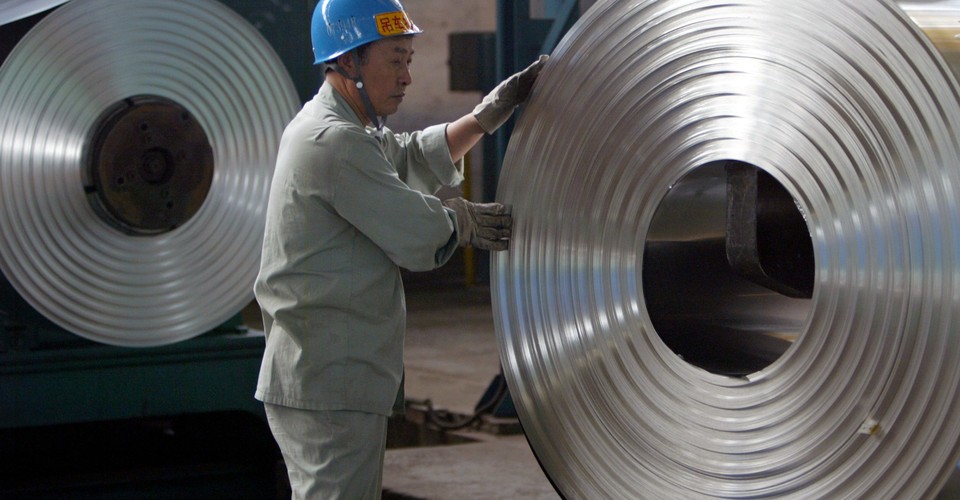 The Highest Form of Disagreement

The best way to argue is to take on your opponents’ strongest arguments, not their weakest ones.

There is something from 18th century rhetoric that uses that, and I wish we’d use it more often again. It’s where someone acknowledges their opponent’s reasoning and praises them for its strengths, and then explains why those strengths aren’t enough.

It has to be done with real respect, though, not those snipe-y “I know you think X” or “They think X!” or “these idiots think X”.

There is something from 18th century rhetoric that uses that, and I wish we’d use it more often again. It’s where someone acknowledges their opponent’s reasoning and praises them for its strengths, and then explains why those strengths aren’t enough.

I think the same principles can be applied to political debate. Like The Newsroom points out, only debate the best form of the opposing argument. I’m not sure how well that can work in real life, because it doesn’t get people’s dander up as much as straight-out insulting them, but I don’t think it would hurt to show that you can at least understand the opposing point of view.

totally. And that’s the difference between someone seeking consent vs compliance.

I think that a workable practice is to first, in one’s own mind, agree to disagree. Expect, cherish, and crave differences of opinion.

Rather than framing any issue as if it could be distilled into two neat opposed camps, one of which will lose and another prevail, one can treat these views as mere models. The models are conceptual tools that we can draw from with the forum topic serving as a kind of repository, a toolbox of comparative realities. Rather than striving for some elusive consensus, a successful topic can be seen as one which yields the most varied and eclectic models.

This is not so much a debate process, as a sort of dialectic/brainstorming process. Although there may be instances of debate within it. It reduces the problems of trolling, defensiveness, and egotism by decoupling the identity from the argument. It bypasses the whole business of establishing tribal ingroups/outgroups by championing One True Way until others submit, and instead strives to establish a robust conceptual ecosystem.