The Intersection of Social Media, Society, Politics, and Technology

I think this video sums up a lot of what is happening in the polarization of our society right now because of social media marketing’s effect on politics.

I’ll have to listen to that later, but it looks interesting. thanks for posting it.

Also, I glanced at the picture and for half a second thought it was Kate Bush!

Her book is marvelous.

For people like me who are tired of information getting buried in videos, a nice thing about TED talks is that they all have transcripts: We’re building a dystopia just to make people click on ads

A less nice thing is that OneBox tries turning them back into an embedded video, apparently, so you have to link manually.

Reminds me of this article I was just reading: 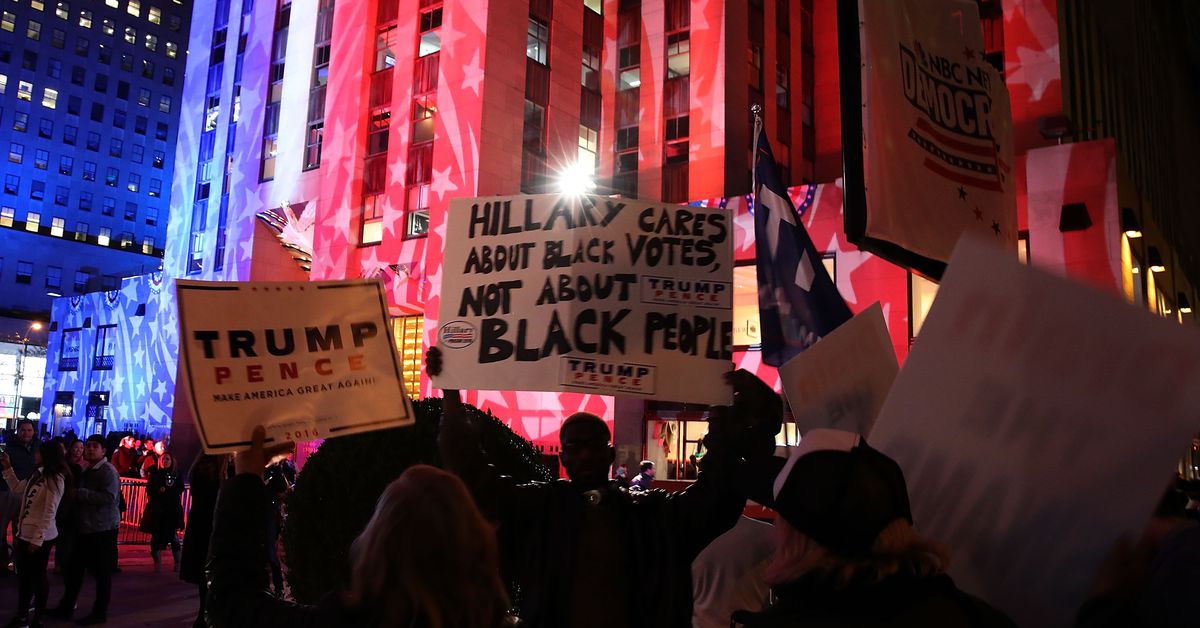 Why social media is terrible for multiethnic democracies

I don’t see how we can ever trust each other again." —NYU social psychologist Jonathan Haidt

I agree that there are problems, but not that they are innate or necessary. There is a pervasive illusion that media and politics which are basically operated by and for an exploitive elite are somehow still “representative” of our general lives, when they really are not. People are fooled into giving primacy to a few loud, influential actors and their narratives. It doesn’t seem difficult to have social media platforms which are communication and organizational tools, and don’t exist to drive commerce for its own sake.

That is where I think multiculturalism is necessary. Sociology, political science, and economics are soft sciences - yet even hard inflexible disciplines such as physics and chemistry acknowledge that there is more that one way to solve a problem. So why are they more flexible that the political and and economic institutions that we find? They are still promoted as representing a classic liberal ideal, that “all people basically have the same motivations/values/goals in life” - despite the pragmatic knowledge that nobody has ever agreed upon what these supposedly are. All we know is that it would be awfully convenient if it were true!

But that ideal in reality ends up with very real collateral damage. Any consensus, no matter how broad it appears to be for now, means some sort of doom for others. Neither forced cooperation nor competition allow for the emergent interdependence of a vital functional society. Choice under a totalitarian umbrella of one government, or one economy, tends to not be meaningful choice. Instead of settling for superficial diversity of those who look different, we need to embrace actual organizational diversity of enabling those who live differently, at a structural/institutional level. Rather than forcing them to assimilate into a faltering system that we don’t even trust ourselves.

Blatant marketing merchandising cash-grab though it was.

I don’t know very much about Roddenberry, but I have always been acutely aware that real-world ecology trumps imagined economy, and that any vast monoculture is moribund. Diversity transcends mere humanitarian ideals - it is necessary for adaptation and survival of any life on Earth. I think that people generally feel good about diversity as being a bit more accepting and tolerant. But freak out when they realize that the deeper implications of living in balance undo much of what many of us have taken for granted as “human civilization”. At least there’s a future in it!

any vast monoculture is moribund

Or ask the fungi.

The Intersection of Social Media, Society, Politics, and Technology

I just finished binge-watching Black Mirror last night. I was actually kind of amazed to find out “The Waldo Moment” preceded the Trump campaign… and apparently “Hated in the Nation” preceeded bee drones, and the first episode preceeded the David Cameron thing.

I’m really hoping nobody can say similar things about “Men Against Fire” or “Metalhead” in the next few years.

I still have yet to catch up with the third season. The Waldo Moment was originally going to be an episode of Charlie Brooker’s and Chris Morris’ series Nathan Barley, which was also amazingly prescient of this situation. It’s not sci-fi, but basically chronicles a bumbling hipster who dedicates his life to his toxic clickbait site. How this whole culture are living dysfunctional lives just so they can blog about them for attention, because that has basically become their job.