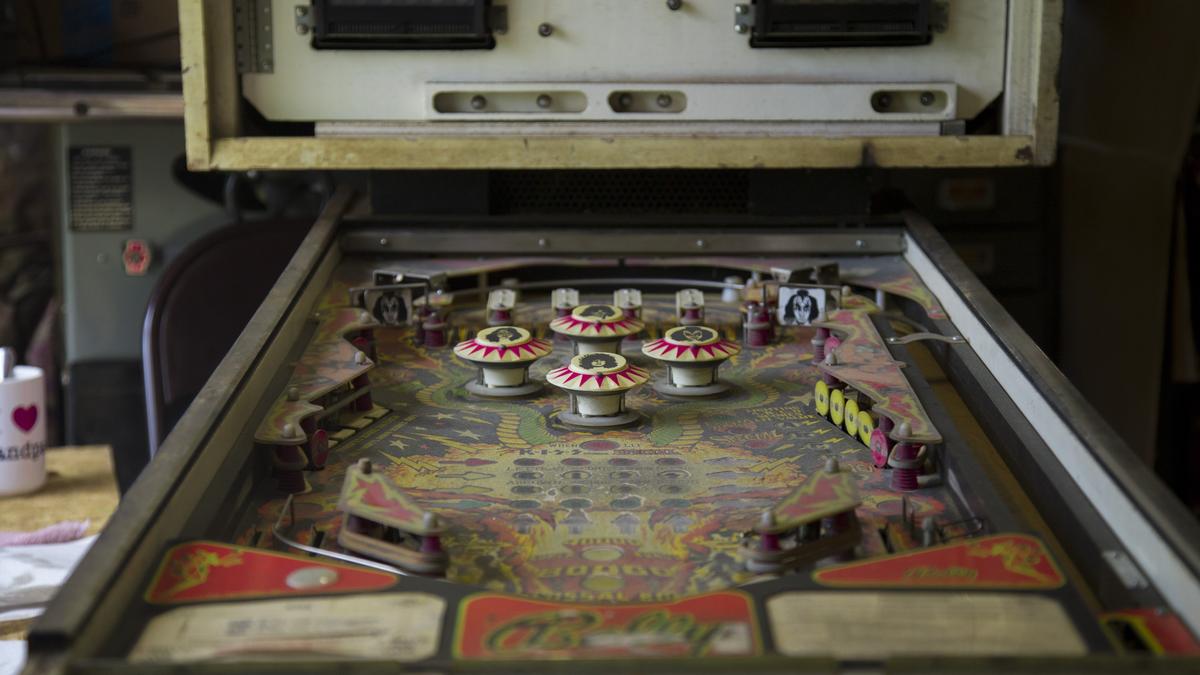 We met with the people repairing the games fueling America's pinball resurgence.

The video is better than the article, but I think they’re both built on a flawed premise. I would much rather this were presented as “Here are two people with an interesting place in a hobby you might not think about too much” instead of “The Last Pinball Doctors”. It makes it seem as though there are only two guys left to repair these machines. I could have found half a dozen people with at least as much knowledge as these two without leaving the KC area.

Here’s a video that features several of them, even though it’s not specifically about repair:

Think you got game? Head over to The 403 Club in KCK and test your pinball skills! We met up with the guys and girls in the Kansas City pinball scene, where they meet up to hold pinball tournaments... 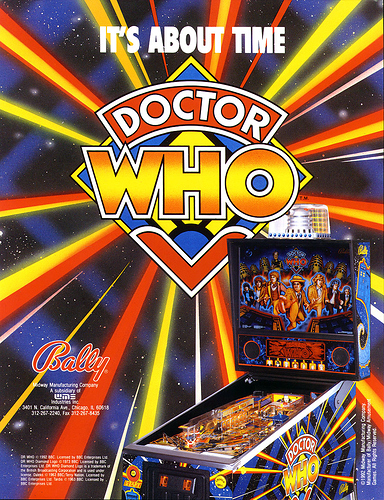 Oh, wait, I read that title wrong, didn’t I?