The Legal Status of "Piracy" in Canada

After Bill C-11 was introduced in 2013, Canadian pirates lawful copy archivists were not pleased to find that the personal copy provision would be struck from law. The Harper government pursued copyright-extending provisions in trade agreements with the sort of zest previously limited to Disney’s lawyers. With the death of personal copying, something had to fill the void of Canada’s once great personal music collections.

Enter Pirate Streaming
In repeated court hearings, courts found that pirate streaming portals (such as the late Putlocker) infringe copyright by making copyrighted content available without licensing it from the owners. But the court findings have also upheld the right to view: Streaming a movie from a pirate portal makes a brief, temporary copy of fragments of the file, and these temporary copies are explicitly excluded from being a copyright violation under Bill-C11 (Now the “Copyright Modernization Act”).

Pirate boxes illegal
Courts have also found that pre-loaded Kodi boxes violate the DMCA-like provision on digital content locks, and are thus illegal to sell or distribute in Canada.

Canada’s Notice-and-Notice system raised eyebrows with privacy advocates for mandating 6-month internet history logs (for purposes of court proceedings in copyright affairs). But it also raised hackles with American copyright trolls like Prenda, whose threats are toothless under Canadian law: mass suits against copyright infringers are highly likely to succeed under the new system.

CRTC board member Michael Geist explains how the system works:

Under the notice-and-notice system, copyright owners are entitled to send infringement notices to Internet providers, who are legally required to forward the notifications to their subscribers. The notices must include details on the sender, the copyright works and the alleged infringement. If the Internet provider fails to forward the notification, it must explain why or face the prospect of damages that run as high as $10,000. Internet providers must also retain information on the subscriber for six months (or 12 months if court proceedings are launched).

There are important benefits for Internet users as well. First, unlike the content takedown or access cut-off systems, the Canadian notice approach does not feature any legal penalties. The notices do not create any fines or damages, but rather are designed as educational tools to raise awareness of infringement allegations.
[…]
Second, the personal information of subscribers is not disclosed to the copyright owner. When the Internet provider forwards the copyright notice, only they know the identity of the subscriber and that information is not disclosed to any third party.

If the copyright owner is unhappy with only sending a notification and wants to proceed with further legal action, they must go to court to obtain an order requiring the Internet provider to reveal the identity of the subscriber. Canadian courts have established strict rules and limitations around such disclosures. Viewers accessing unauthorized streaming websites are unlikely to be infringing copyright because merely watching a non-downloaded stream does not run...

Sellers of so-called "fully" loaded set-top boxes have failed in their bid to have a Canada sales ban lifted. An injunction was granted by the Federal Court last June after content producers and cable companies took action against sellers of Kodi and... 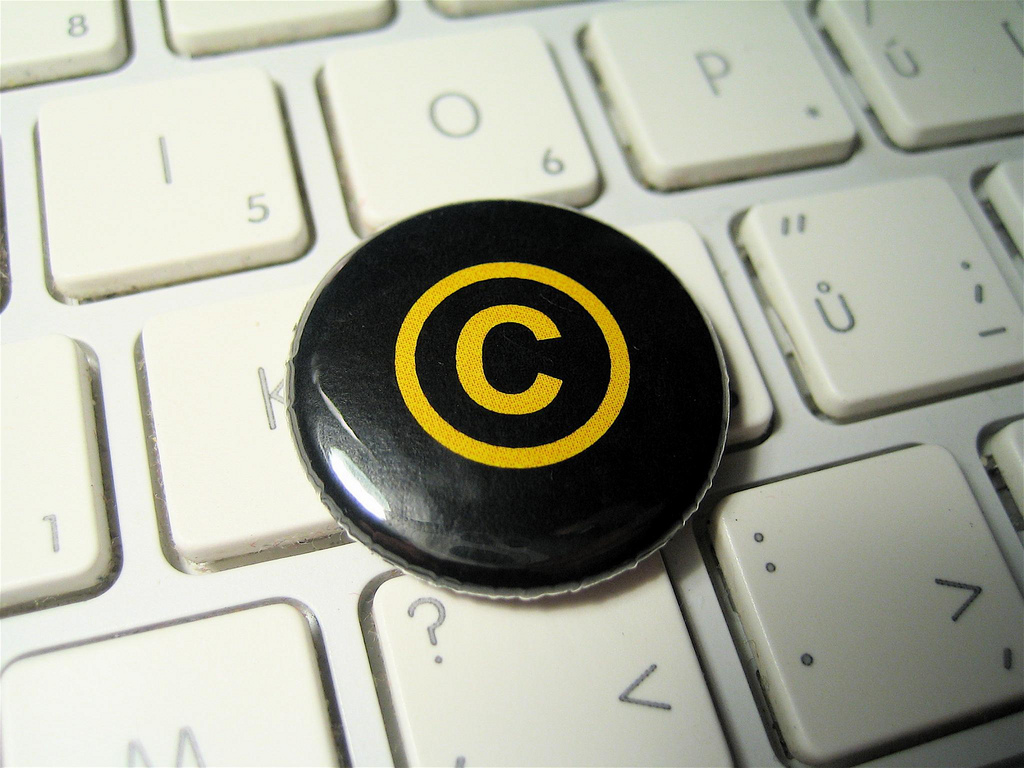 The longstanding debate over how Internet providers should respond to allegations of copyright infringement by their subscribers was resolved in Canada several years ago with the adoption of a "notice and notice" system. Unlike countries that require...

Thank you for this. I know I should have looked up a summary myself ages ago, but you know how out goes.

The “personal collection” thing drives me bonkers, not least because it makes backing up media you purchase – a totally rational, prudent thing to do – illegal.

I mean seriously. The government famously said it didn’t belong in the bedrooms of the nation back in the 70s. But it thinks it’s okay to wander into our living rooms?

A legal elephant in the room with regard to “piracy” is that of communicating ownership in any meaningful way. In much of the world, crime is based upon intent. If I do a search online for “1080p .mkv” and download the first three things I find, how do I know who owns them, and what their licensing deals may be? How do I know if grabbing “American Gods Ep4.mkv” is going to simply be about the fourth episode of that series - such as a trailer, or a a review - or the episode itself? In practical terms, you only know what something is after you have downloaded it and played some of it, by which time you are already arguably legally liable for infringement.

Copyright is from an era where piratical publishers were the means of mass production. It was never meant to apply to consumers and home settings.

I stream every thing.
But we also pay for all the damn channels through Rogers because someone went and bought a fancy HD Samsung SmartTV (I had no say in this, it just showed up, truth be told I didn’t even notice) - so OF COURSE we have to get the highest tier of cable packages so that we get all the HD and HD on Demand channels.

Me, I watch on my laptop in the kitchen while cooking. Or in my studio crafting. I feel zero guilt.