As Theodore Parker famously said, “the arc of the moral universe is long, but it bends toward justice.” There are setbacks along the way, but even under the worst conditions, society is always moving forward in some respect—even if it’s just peasants and women enjoying greater freedom in the aftermath of the Black Death, or war creating the conditions for medical science to advance.

The purpose of this thread is to highlight examples of social progress, even under difficult circumstances. It is an experiment to see if we can construct a counter-narrative in which light is quietly overcoming darkness. Examples may include, but are not limited to, stories of women and minorities advancing, important scientific breakthroughs, promising social experiments, and governments attempting new approaches to old problems. 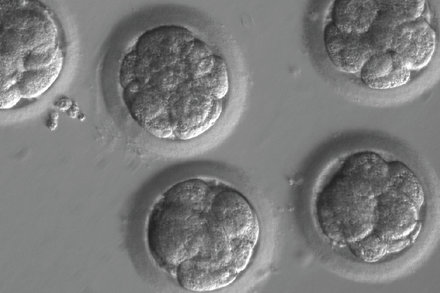 In Breakthrough, Scientists Edit a Dangerous Mutation From Genes in Human...

Researchers have found a way to reliably remove disease-causing mutations from human embryos, an achievement sure to renew concerns over so-called designer babies.

[quote]Scientists for the first time have successfully edited genes in human embryos to repair a common and serious disease-causing mutation, producing apparently healthy embryos, according to a study published on Wednesday.

The research marks a major milestone and, while a long way from clinical use, it raises the prospect that gene editing may one day protect babies from a variety of hereditary conditions.[/quote]

You may find this book interesting. 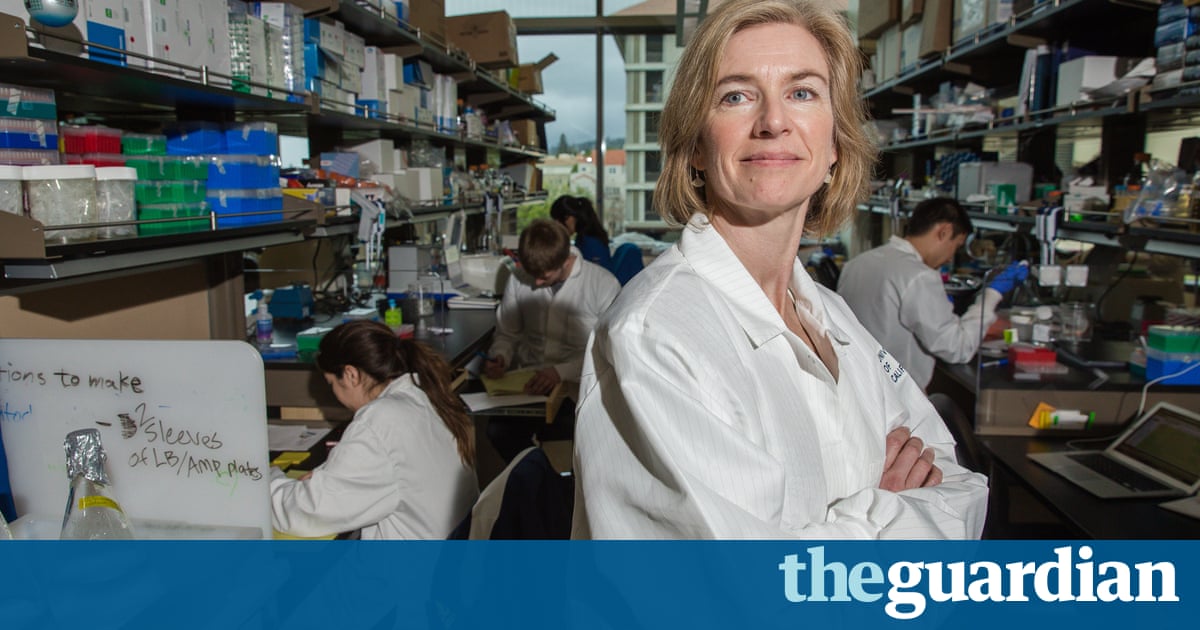 A Crack in Creation review – Jennifer Doudna, Crispr and a great scientific...

This is an invaluable account, by Doudna and Samuel Sternberg, of their role in the revolution that is genome editing

Here try this one. There's a new battery chemistry in town, and it's supposed to have triple the energy density of lithium-ion cells.

ATM, I am hard pressed to find anything that shows we are moving forward, but I’ll give it a shot.

Not us moving forward, but something to show there is still a lot of beauty in the universe

New Image of Jupiter Is So Beautiful It's Making Us Angry

Despite our squabbles here on Earth, the universe is full of so much beauty it’s almost stupid. Jupiter is perhaps the most unreasonably beautiful thing in our entire solar system, and it’s not shy about flexing. Recently, citizen scientists/JunoCam...

Thankyou, that was a welcome bit of niceness.

The day dawned cloudy and blustery. Celia and I ate banana, mango and oats, filled the Nalgene bottles from the outside tap of the toilet block, slung our rucsacs on our backs and walked off up the narrow track…

Climber conquers Totem Pole 18 years after it nearly killed him

From low to high: Friends with disabilities on epic cycle ride

Adventurer Paul Pritchard and his friends are combining their abilities to take on an Australian cycling challenge.

I knew of Paul Pritchard first as a rock climbing hero, and his brain injury was what created my interest in neuroscience. He is the foundation event of all of my science.

I am moved to tears to see that he’s now doing so well.