The Much Better Movie Hiding In 'Titanic' 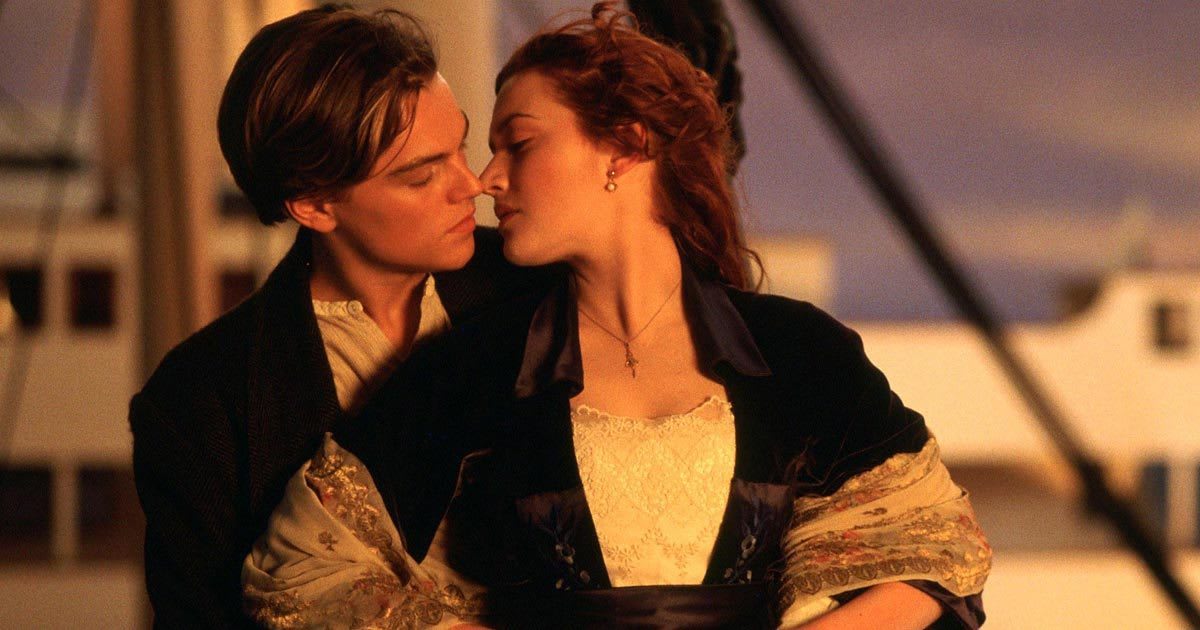 The Much Better Movie Hiding In 'Titanic'

What if there was something much more daring going on under the surface?

I read this last night and it quite simply blew my mind. I had to share it here.

The tl;dr is that the seemingly conventional love story in Titanic is much more subversive than it seems. It presents evidence that Jack is in fact a trans womanman (ETA: fixed typo – HT @the_borderer for calling me out on it) and Rose is a closeted lesbian.

At first I thought this was preposterous but James Cameron is a very deliberate filmmaker – is no stranger to slipping subversive themes into his movies. Some of the evidence here is pretty compelling.

I have always thought Titanic was a great film – but this interpretation makes it so much more interesting.

Some of the evidence presented has been slightly cooked. Rose is not uptight when it comes to art – she’s already talked about the dream logic in stone of the art she’s bought in Paris. She shows no signs of Edwardian prudery, either, although between her mother and finishing school she’s learned the catch phrases for classist snobbery.

The reveals about the engagement aren’t quite as the article describes either – the writer forgets the audience knows more about Rose than Jack does at the suicide scene, and that they really don’t get a chance to talk much.

All those guys with “stubble” are dark-haired and dark-bearded. Also, it’s hard to remember in these days of peak beard, but back then cute guys were not shown with stubble.

The Molly Brown point is just wrong. The Browns were travelling first class and had a suite, not just a room. He would have stepped into another room to change – Titanic suites had dressing rooms. She gives him her son’s tux to wear and compares him to her son. Sheesh.

Some of the editing and framing weirdness could be down to the film being so long already. Also I’m trying to think of a great shirtless scene involving car sex and drawing a blank. Seems to me car sex = don’t get to see much of the actors.

A lot of the “Rose is a lesbian” points are traditionally “Rose is a proto-feminist” points, which starts to smack of “feminists are just lesbians”.

And while Titanic had a lot of great scenes, it has some problematic plot points. The one that gets me is that Rose jumping in and out of lifeboats

It presents evidence that Jack is in fact a trans woman

It’s the gender that the person identifies as, not the one forced on them by society.

I’m aware of the distinction – I just made an unfortunate typo. Updated original post to fix this.

There’s a much better movie hiding outside of “Titanic” too. 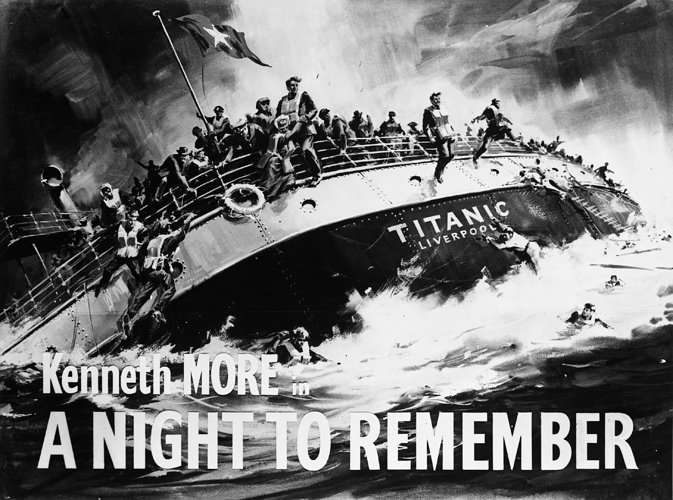 It’s the gender that the person identifies as, not the one forced on them by society.

Thanks for the clarification, it’s one of those things where I’m never convinced I’m using it right, even when I do.

the thing is, the movie itself is fine as-is. it doesn’t need anything else shoehorned or imagined or implied into it.