The Mystery Deepens. What are they hiding?

So I started a thread over on bb that detailed a local story that hasn’t gained much national status, I don’t think.

It’s about the killing of a young man by US Park Police in November, 2017, here in Fairfax County, Virginia. Bijan Ghaisar was 25, an accountant, and the American born son of Iranian immigrants. He lived in Tysons, Virginia, an upscale suburb of DC. In November of 2017, he was involved in a minor auto accident on the GW Parkway, and was not at fault. For some reason, he chose to leave the scene of the accident. Since the accident occurred on US Parkland, he was apparently pursued US Park Police, When the pursuit continued onto county roads, Fairfax County Police joined in.

Ghaisar pulled over a total of three times, and faced officers with guns drawn. He managed to pull away two times, but he wasn’t so lucky on his third try. About two miles from George Washington’s Mount Vernon, the US Park Police opened fire, aiming for the driver, not the tires. 10 days later, Bijan died in the hospital, never regaining consciousness.

From that day to this, the US Park Police have released no public statement about the shooting. The officers involved have supposedly been placed on administrative duty, but we have no way of knowing because their names have not been released. The FBI was tasked with investigating the shooting, but they have also decided to keep the details away from the public. Sen. Chuck Grassley wrote a letter last month asking for a report by Dec. 28th, but has received none. 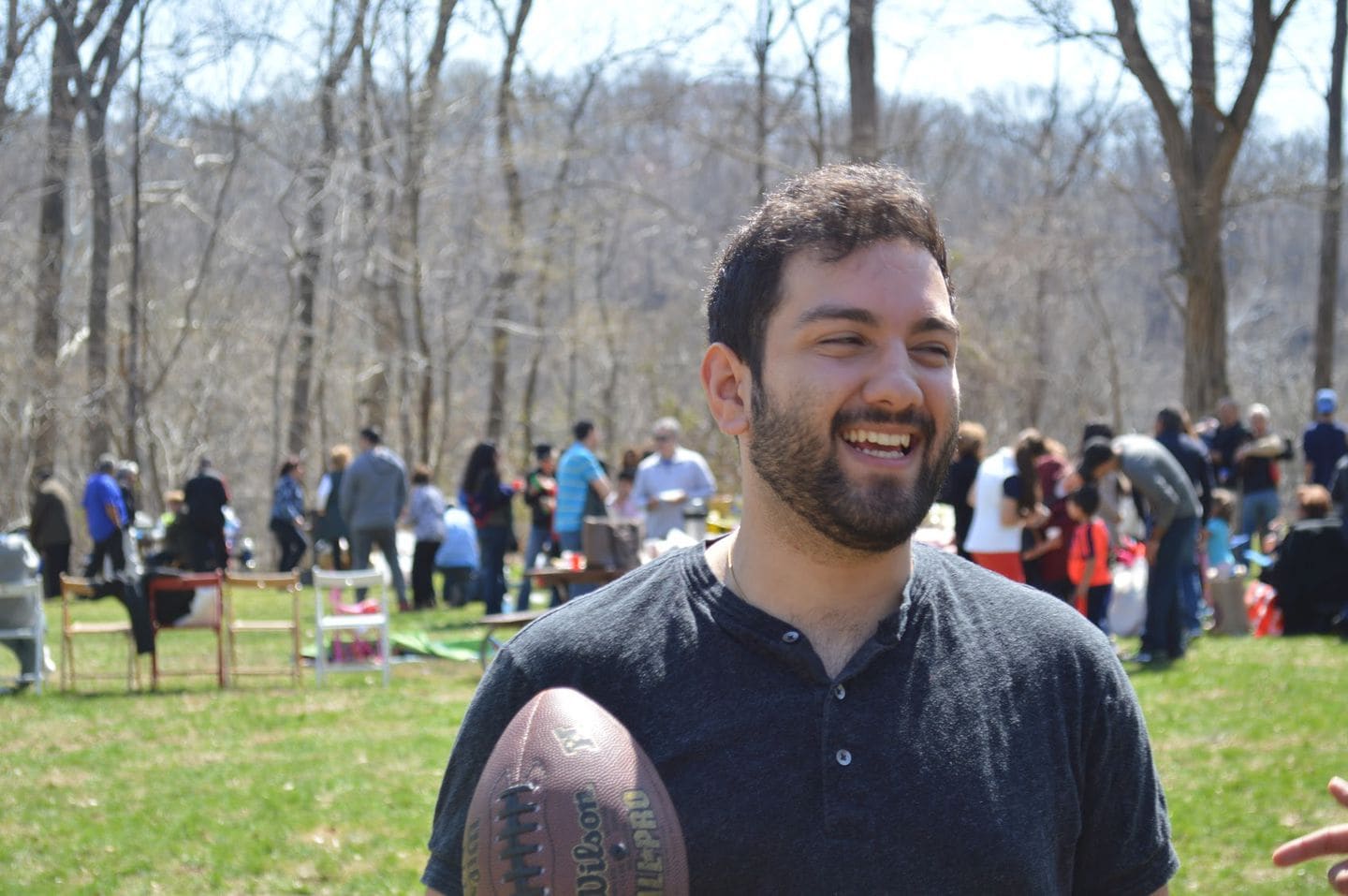 U.S. Park Police officers will not face charges in shooting of Bijan Ghaisar

Ghaisar was fatally shot in 2017 after he left the scene of a fender bender.