The Nazification of the World 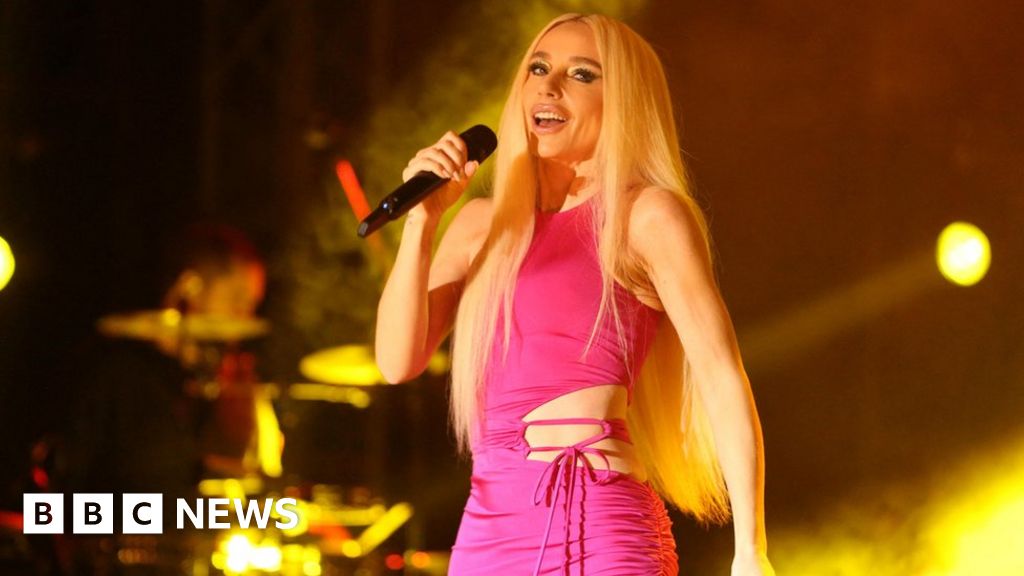 Critics say the high-profile arrest is a bid by President Erdogan to consolidate support ahead of elections.

Before her detention, Gulsen - who is viewed as Turkey’s Madonna - had apologised on social media and suggested her words were seized upon by those who aim to “polarise society”. Writing on Twitter and Instagram, the singer said that while she was “defending freedom of expression” with her “joke between colleagues” she apologised “to everyone who was offended”.

The singer, whose full name is Gulsen Colakoglu, has previously been criticised by conservative elements of Turkish society over her clothing and support for LGBT rights.

Many Twitter users condemned Gulsen’s arrest, with some contrasting it to the lack of legal action against a theologian who recently suggested killing those who do not perform prayers. 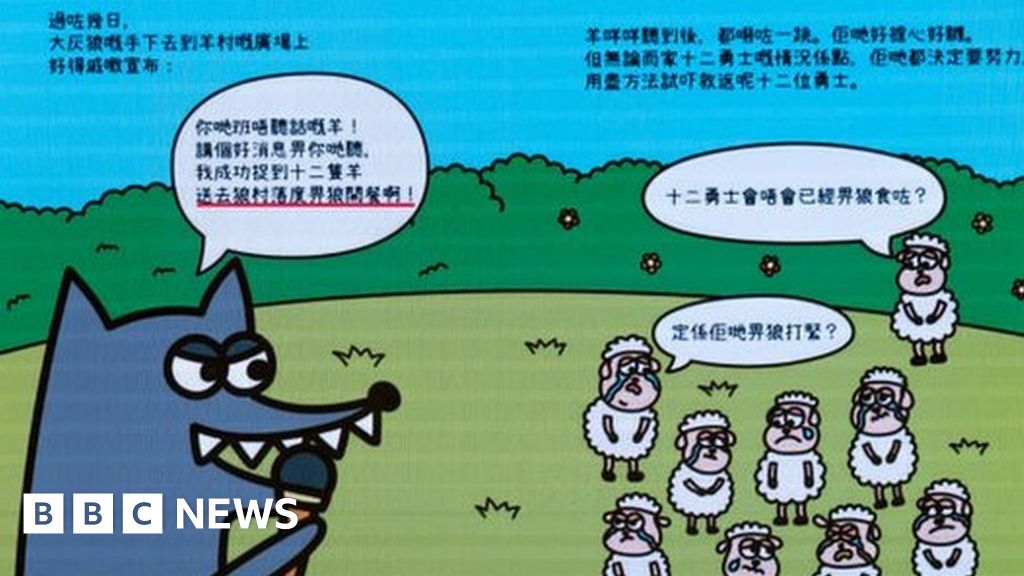 The cartoon books were perceived by some to be about the city's democracy movement. 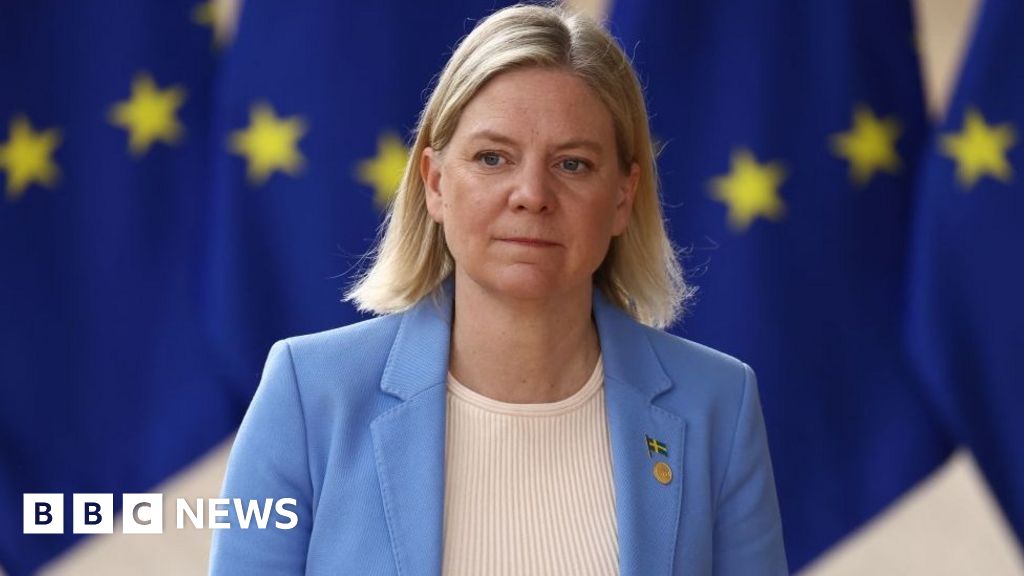 The nation's first elected female leader is narrowly defeated in a major shift for Sweden.

It is a momentous turning point for Swedish politics - the Sweden Democrats was once treated as a pariah by political parties, but has now won around 20% of the vote.

It vowed to “make Sweden safe again” by bringing in longer prison sentences and restricting immigration.

They were “once treated as a pariah” because they were founded in the 1980s as a white supremacist group. 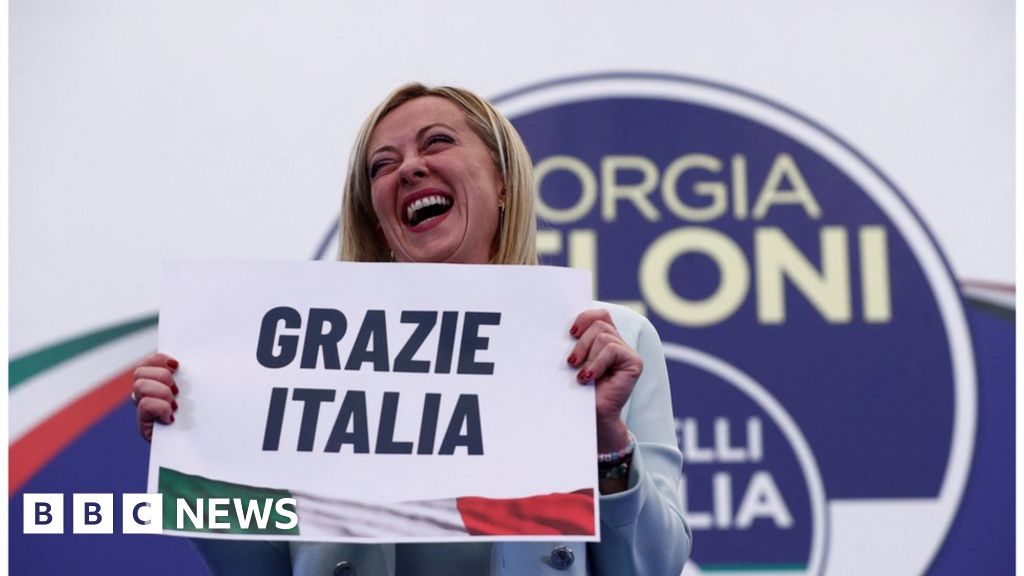 Giorgia Meloni is on course to be Italy's first female PM, with a right-wing coalition, exit polls say. 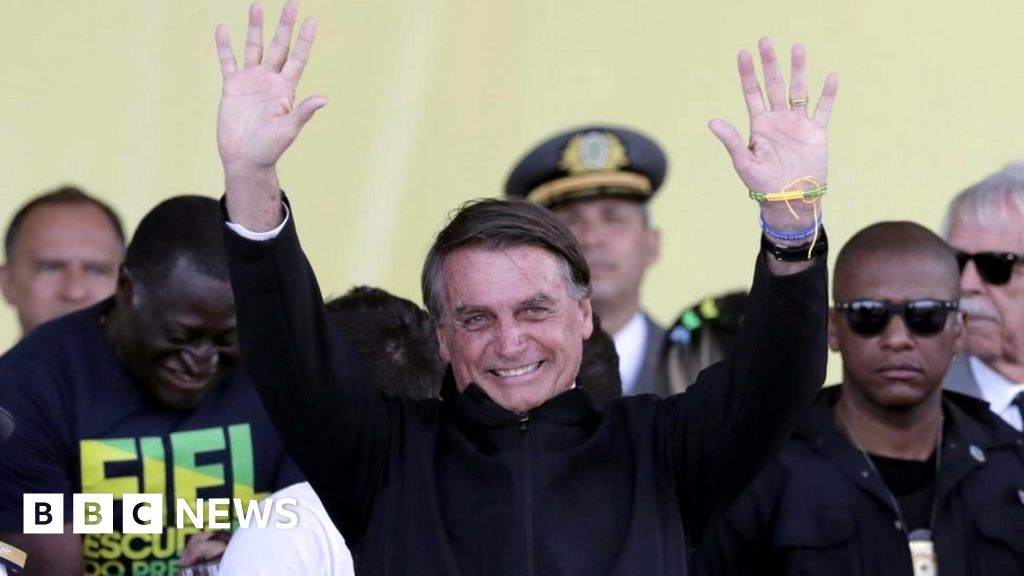 Brazil election: ‘We'll vote for Bolsonaro because he is God’

Fans of Brazil's president see him as a legendary leader, and are convinced he will win re-election. 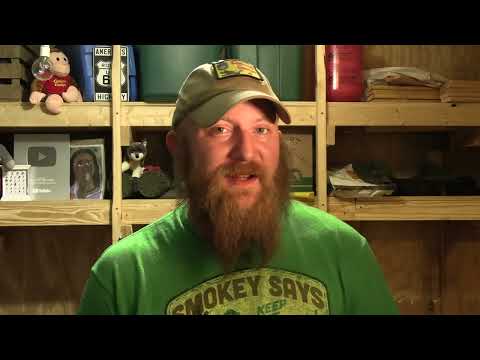 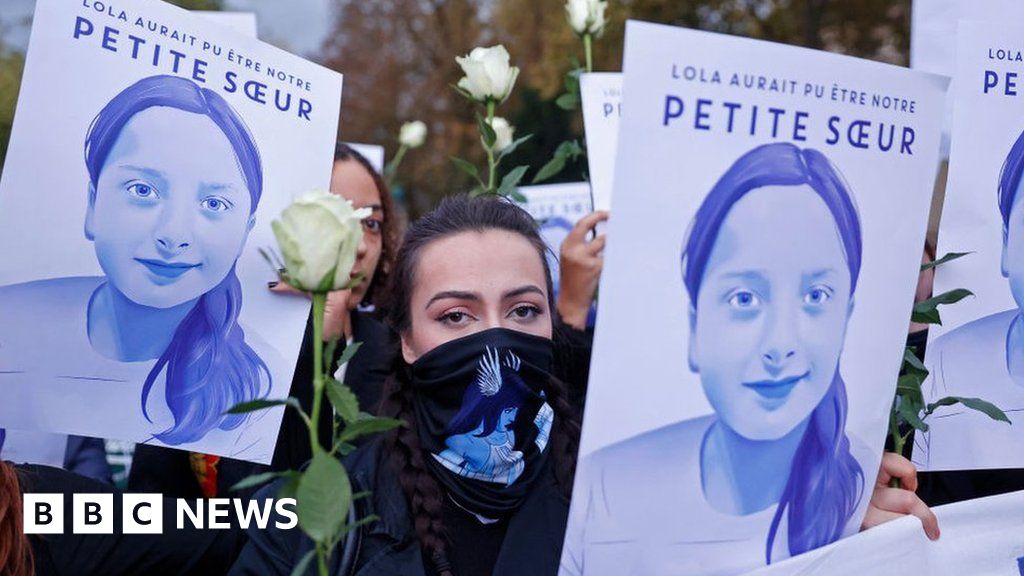 The alleged rape and murder of 12-year-old Lola by an illegal migrant has inflamed French politics. 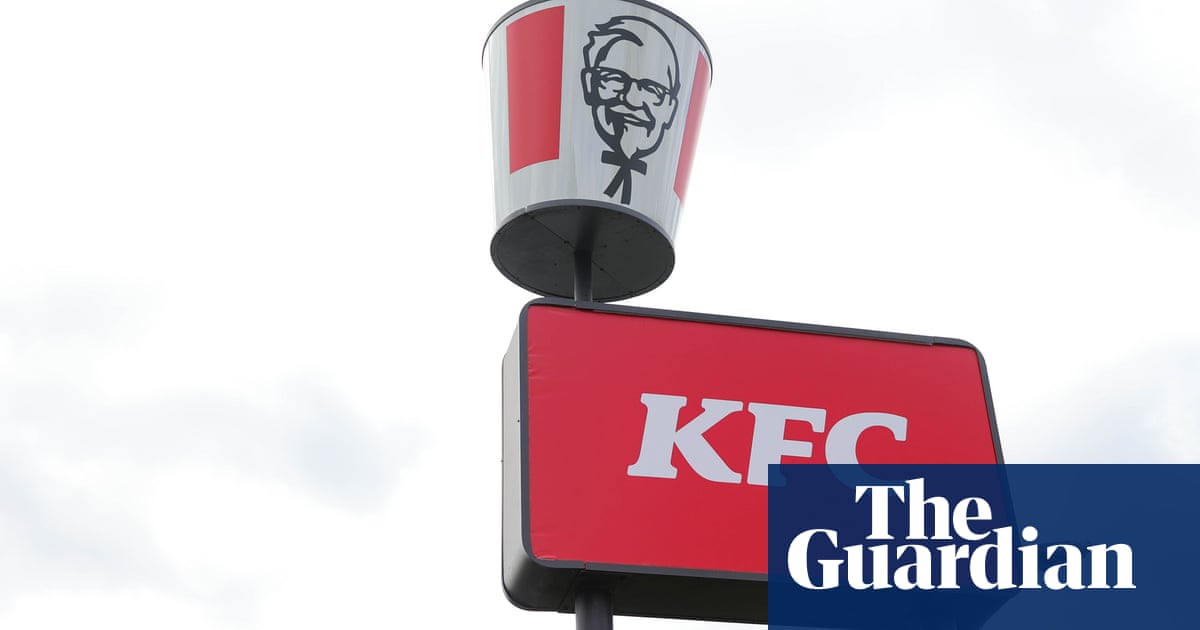 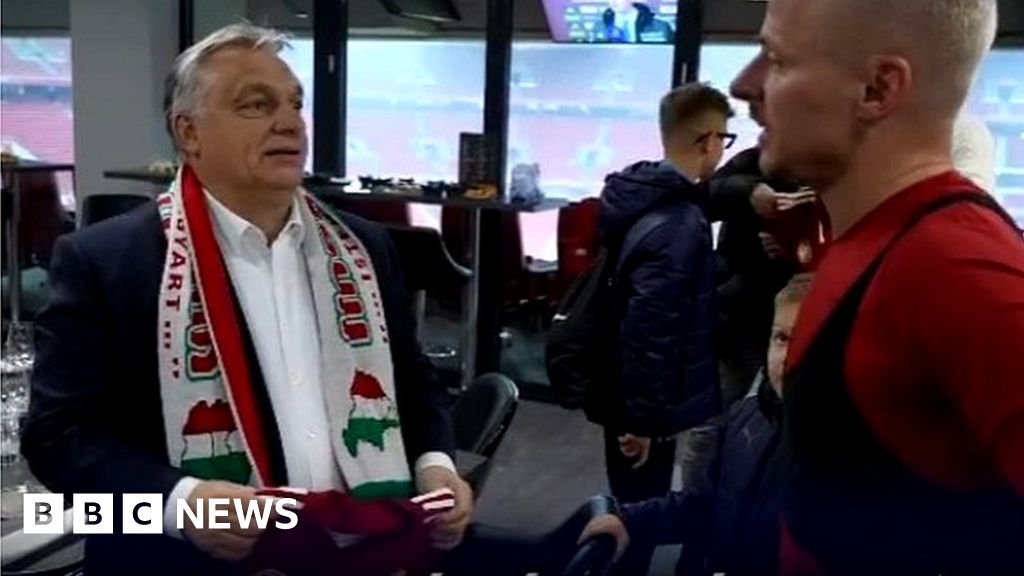 How Hitler won Germans over with his 'scientific religion'

The Nazis conducted experiments on her mother and nailed her father's tongue to a wall. And yet, Israeli lecturer Tamar Ketko still managed to be shocked by what she found in Nazi textbooks she discovered in a Zurich library cellar.

from 2016, but I don’t recall reading it before

Runensprache, as opposed to Runenschrift likely referred to some sort of old norse– but standardized by the Nazis for propaganda purposes. The expression “Runic language” was not unknown before the Nazis came to power, especially in the popular press…

The expression “Runic language” was not unknown before the Nazis came to power, especially in the popular press…

Wasn’t it used to describe the Cyrillic alphabet? And Celtic & Gaelic, as well?

Irish does have Ogham runes, which look different to my exceedingly untrained eye. Ogham (Modern Irish: [ˈoː(ə)mˠ]; Middle Irish: ogum, ogom, later ogam [ˈɔɣəmˠ]) is an Early Medieval alphabet used primarily to write the early Irish language (in the "orthodox" inscriptions, 4th to 6th centuries AD), and later the Old Irish language (scholastic ogham, 6th to 9th centuries). There are roughly 400 surviving orthodox inscriptions on stone monuments throughout Ireland and western Britain, the bulk of which are in southern Munster. The largest number outside Ireland are in P The v... 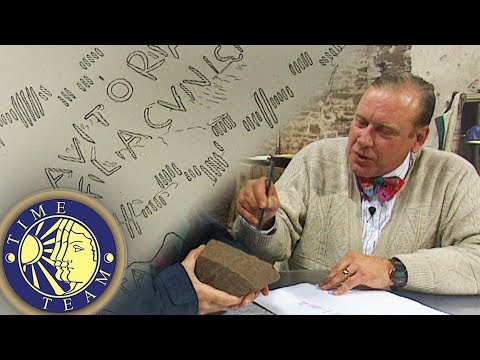