Everyone’s favourite ex blogger from the other place has another great article out in her new home at 538. 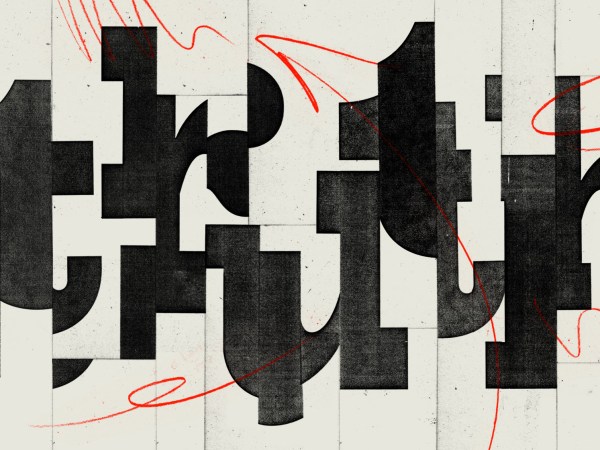 The Tangled Story Behind Trump’s False Claims Of Voter Fraud

The analysis hinged on a single, easy-to-make data error that can completely upend attempts to understand the behavior of minority groups.

It turns out that the highly cited study that 45 and all the Republican gerrymandering fans like to cite about non citizens voting is very flawed.

But here’s where the article comes into its own. The flaws in the study are subtle and hard to spot, and Maggie takes her time to lay out exactly how this happened, without skipping the stats. It’s made very clear that this isn’t fraud. It’s a mistake that went viral because the results played right into confirmation bias.

All in all, a great read, that explains why some people ticking the wrong box morphed into fake news.

She published those results, and they got caught up in a media-driven amplification of fears about the integrity of the electoral process.

No, they got caught up in a media-driven amplification of fears about brown people, under cover of concern about the electoral process.

If Americans were truly concerned about the integrity of the electoral process, the Foul Old Party would be forced to answer for their gerrymandering and voter disenfranchisement, not to mention collusion with fucking Russians.

more articles should expose sliders which let you interact with the data that they’re talking about.

it was actually pretty interesting to see that shrinking the minority population of the survey increases the percentages in the perceived results pretty much regardless of the total sample size.

( publishing the model and,or the actual code another great step. )