I didn’t know where else to place this… but… 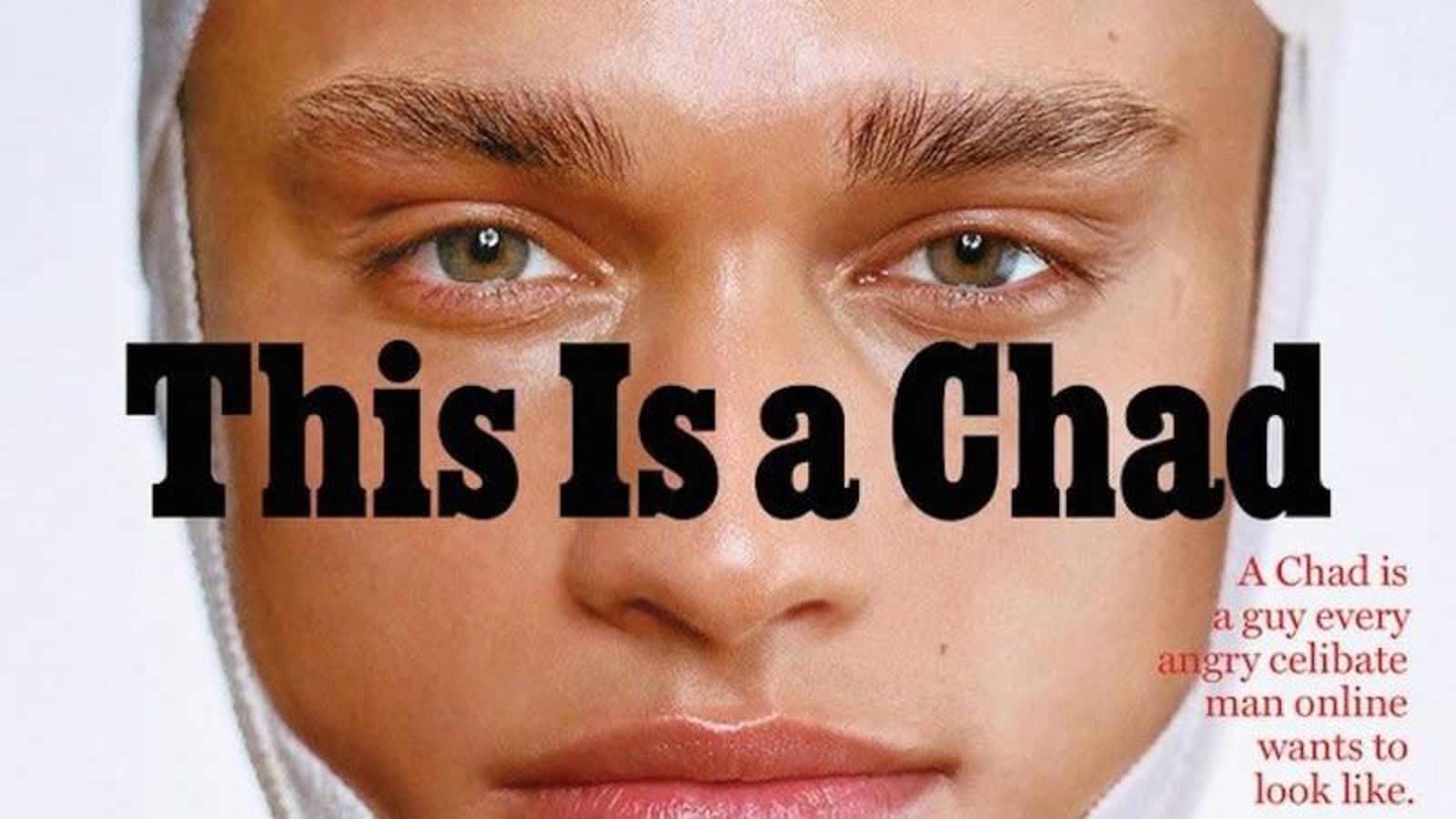 Welcome to the Terrifying World of Incel Plastic Surgery

In addition to the idea that women are petty sluts who only wish to ride a “cock carousel” of hot dudes rather than get with them, incels now think their literal bone structure is ruining their lives. The solution? Head to a shady Indianapolis...

Or so that you don’t choke when it goes down your throat? The thing we all do when we’re not eating broth?

Compared to some of the other garbage the incel community comes up with, “Come up with weird diet, exercise, and surgical fads to attain the perfect body and face based on unrealistic societal standards” seems remarkably normal for Western culture.

I’ll admit there are some specific troubling issues with the incel flavour of this phenomenon, in that the unrealistic standards they’re trying to reach are supposedly hypermasculine ones (square jaw, triangular torso, bigger muscles, bigger genitals), but, beyond that, “people with low self-esteem try to boost that esteem through building themselves a better body to inhabit” just doesn’t strike me as news.

True, but then again, they constantly rail about how women “lie” to men by doing things like wearing make up or getting plastic surgery… All this shows is that they are hypocrites in their toxicity, I think. They do the exact same shit that they accuse women of doing, and rationalize it away by saying that they can’t get a woman otherwise.

The more I think about it, the more I want to hulk out…

All this shows is that they are hypocrites in their toxicity, I think.

Or so that you don’t choke when it goes down your throat? The thing we all do when we’re not eating broth?

Reminds me of fletcherism, which was a late 19th century fad of chewing each bite of food dozens of not hundreds of times before swallowing. In fact, chewing each bite so thoroughly that it is never consciously swallowed.

Maybe they can’t “walk” and “chew gum” at the same time.

Shit. So immobilize active shooters with conversation? Fuck. I’d almost rather get shot.

It always comes down to a few millimeters of bone…

Chewing food is all the action their few millimeters of bone are going to get.