For a brief, beautiful moment, the Pirate Party of Canada were a fringe but inspiring ragtag band of internet freedom fighters. Then it imploded, rapidly changing leaders. One - Travis McCrea - has drawn the ire of authors and feminists in particular for his recent actions.

After resigning from Pirate Party leadership in 2013, he apparently became a pilot in addition to Pirate. Now, he runs pirate library Ebook.Bike.

Originally called Tuebl, it was renamed to EBook Bike in mid 2015. 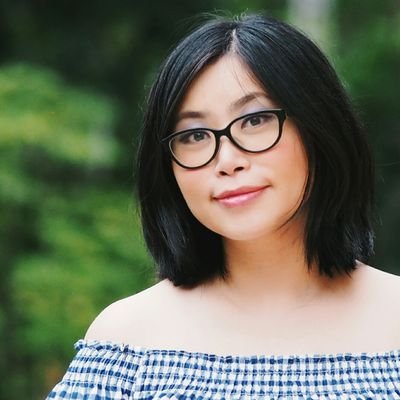 I wish I didn't have to do this right after my book just came out, but. This is Travis McCrea, a book thief and POS. He is running an ebooks site and stealing a lot of authors' books without permission. Yes, my books. Yes, your books, too. He stole hundreds, possibly more. https://t.co/lKBtVzy9q3 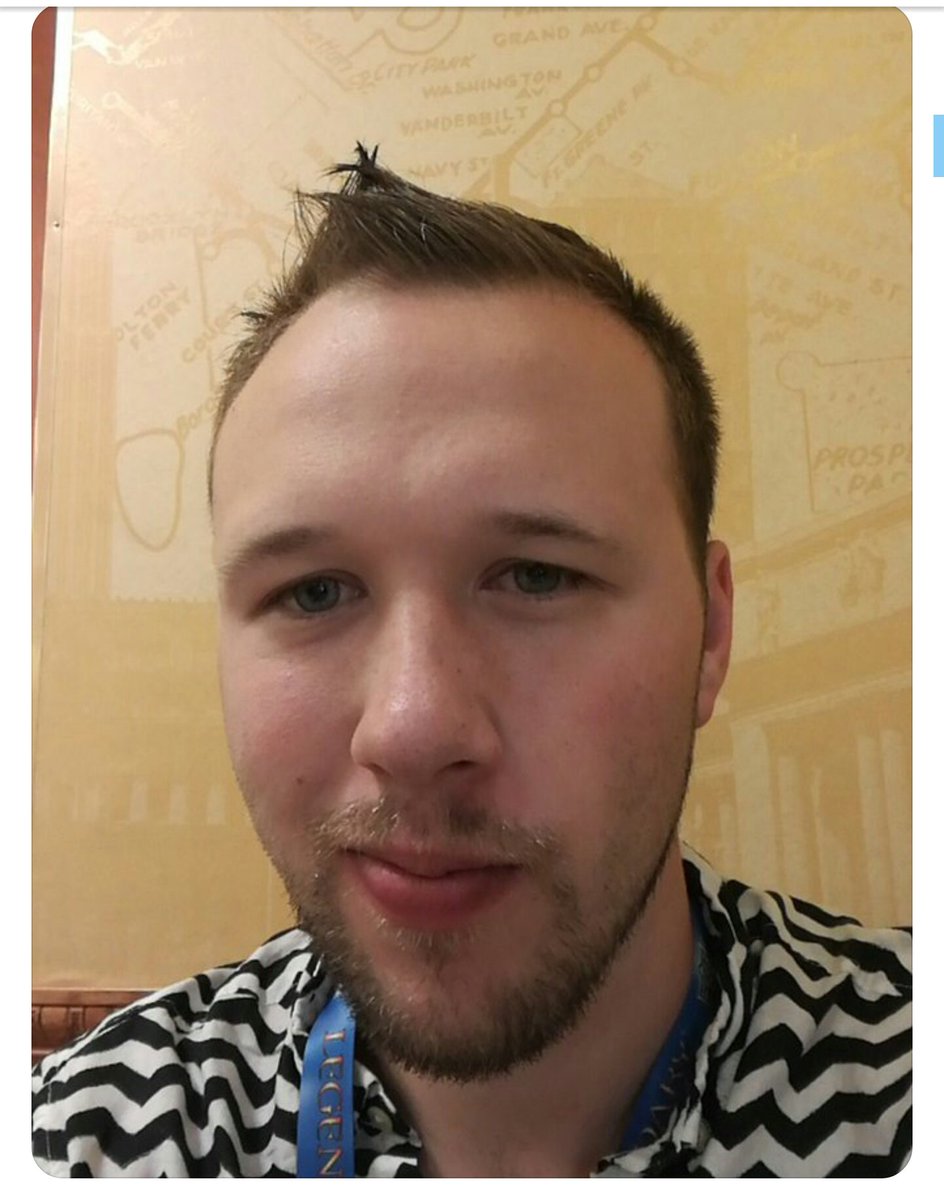 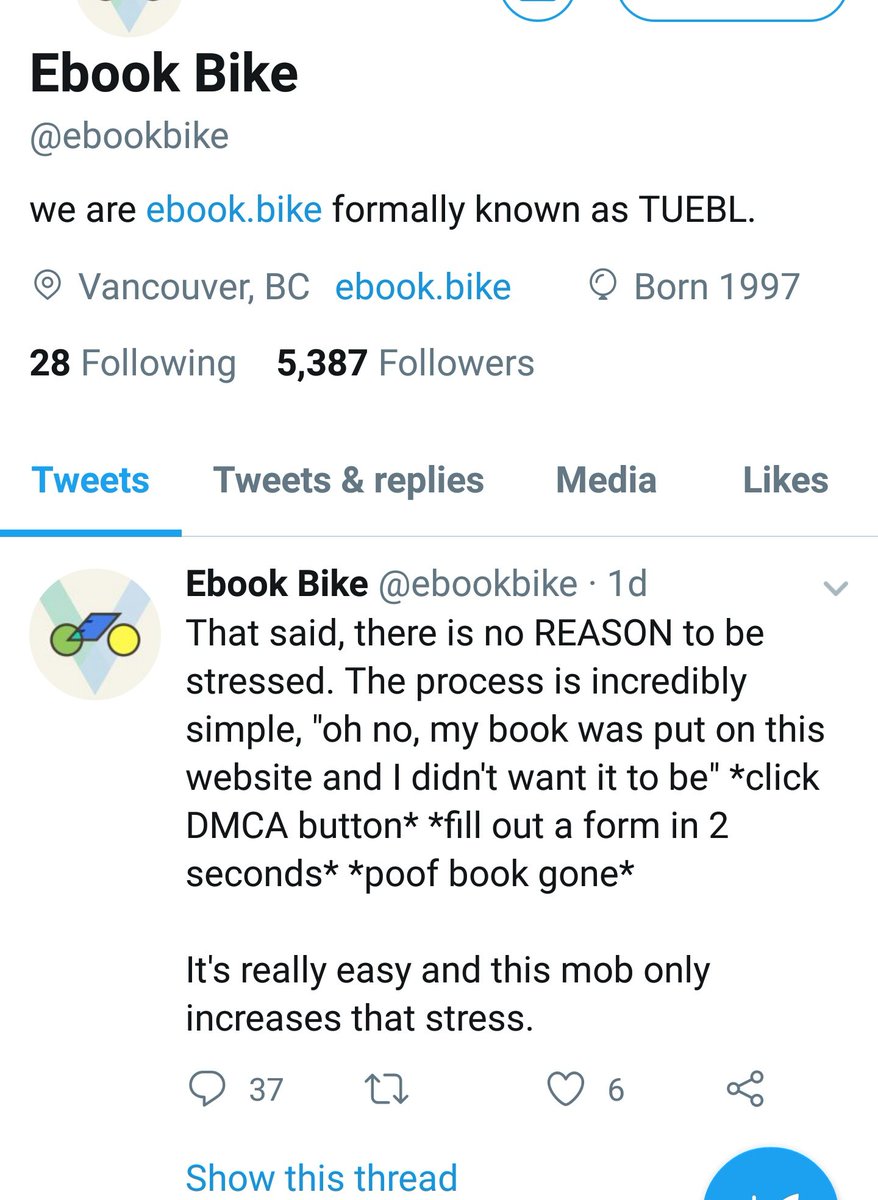 Passions are running hot to the point of some critcs doxxing relatives of McCrea.

I was a Pirate Party member in 2012, believe it or not. And I still think we did good work fighting against the cultural death grip corporations hold. But outright looting without giving back to creators is wrong. Support creators.

Want to help writers and still make books freely available to the masses?

Support your local library and petition them to get the books you love. That’s right, we already have a distribution method for free access to books, and unlike with movies and TV, it’s simultaneous release with the bookstores, quite often.

Sure, there are sometimes wait times, but it’s better than outright stealing.

Yeah. I’m very anti-DRM or anything else which punishes consumers for buying content and doing with it what was intended (ie: enjoying it).

It should not be easier to play a pirated movie over a legal DVD copy, yet it is.

But books… books are generally cheap, and generally easy to enjoy. The e versions don’t necessarily have DRM either. Having a collection that big is a dick move.

At least here in the states, you need to be able to get to a local library for any kind of lending, including ebook lending. So if you don’t have one, or if you can’t get to one, it’s not free access. With my photosensitivity, I can’t take the bus, and I can’t cross the highway, so I can’t get to the library.

Not defending this guy’s actions. Just saying that libraries aren’t enough without access and accessibility.

I would check your library’s website first. At my library, if you have a card, you can check out ebooks on their website and have them sent directly to your kindle or computer. When the time runs out, they simply disappear from your device. Admittedly, the range of books is limited.

Yeah. Too many libraries still require in-person registration, even in Canada.

I can’t get a card. While the nearest library allows online registration, it requires in-person confirmation, and with my disabilities and with the disabling infrastructure, I can’t do that.

I’m sorry to hear that. Could you call the library and tell them your predicament? Some library have outreach services.

Services for patrons at home or in senior housing, rehabilitation centers or county correctional facilities, including At Home service.

I wish the best. 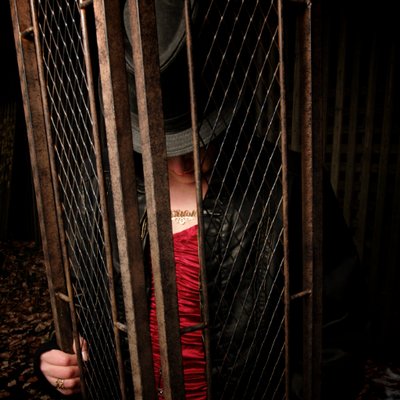 People, can you help spread the world, please? This person, owner of @ebookbike, is attempting to raise funds on @gofundme and being quite deceptive about how he does it. gofundme.com/legal-defence-… He has 1000s of authors w/works illegally uploaded to ebook.bike

It should also be noted that while Travis might pretend he's all about supporting copyright, he's been a leader of the pirate party of Canada and is a member of the Kopimist Church... The Kopimist Church beliefs: file-sharing is holy cc @gofundme https://t.co/Ose5Hdoq2w

DO NOT SUPPORT THIS GRIFTER AND THIEF.

Most of the old guard of Pirate Party International has joined various national Green Party groups in an effort to shift international copyright policy.

Travis Mccrea’s involvement in the Pirate Party of Canada and Pirate Party USA has been mostly limited to him ragequitting leadership positions repeatedly.

He actually thinks he’s a crusader for the preservation of the cultural commons.

Travis Mccrea’s involvement in the Pirate Party of Canada and Pirate Party USA has been mostly limited to him ragequitting leadership positions repeatedly.

Which raises the question of how he gets to leadership positions in the first place.

I suspect anyone who hangs out here can formulate an accurate answer as to why. The question is what to do about it. This is someone who’s basically manipulating activist movements for their own ends, and probably causing a lot of damage.

Which raises the question of how he gets to leadership positions in the first place.

He signs up for the internal elections and occasionally makes good arguments.*

Truth be told, there isn’t much money in pirate politics or pirate libraries. When I was still active in Pirate Party Canada politics, we were running on damn near zero at all times. The resulting lack of funds meant we had to drop our colocationed servers - which meant we had to shutter our email and VPN service offerings for members. The average capital-P Pirate member was college aged and poor.

McCrea’s probably made no more than $1000 total from the four or so years he’s been running ebook bike (formerly: The Universal Ebook Library).

The biggest pirate souk of stories - Mobilism dot argh - barely makes enough from ads to pay for hosting. The written word doesn’t have nearly as much value (er eyeballs) as pirated anime does. (KissAnime, meanwhile, pulls in millions a year from ads, and pays its moderators and staff nothing).

Yes, McCrea’s running ebook bike for his own profit - but not in terms of money, but notoriety.

He signs up for the internal elections and occasionally makes good arguments.*

Fair enough. In my experience there are always one or more of That Guy in left-wing politics, who show up, delegate all the work to the women and they less attention-seeking men, yes make very nice speeches, and take all the credit. They’ll often insist on a sort of great leap forward that takes far more work than the available people should take on, and guilt-trip/bully anyone who points this out. They’ll also often advocate a more radical vision, which encourages cooler heads to leave.

Then yeah, they rage-quit over something when their drama king routine fails, and the local group collapses shortly thereafter because the people doing all the work get burnt out. Sometimes they’ll claim it’s because the group needed their leadership, ignoring the fact that it was actually running better before they arrived.

The net effect is no organisation for that cause at a local level, instead of a small but sustainable voice.