What thoughts do we have for these two stories?

Melania and Ivanka Trump both arrived in Saudi Arabia on Saturday without their heads covered - two years after Donald Trump criticised Michelle Obama for doing the same thing. 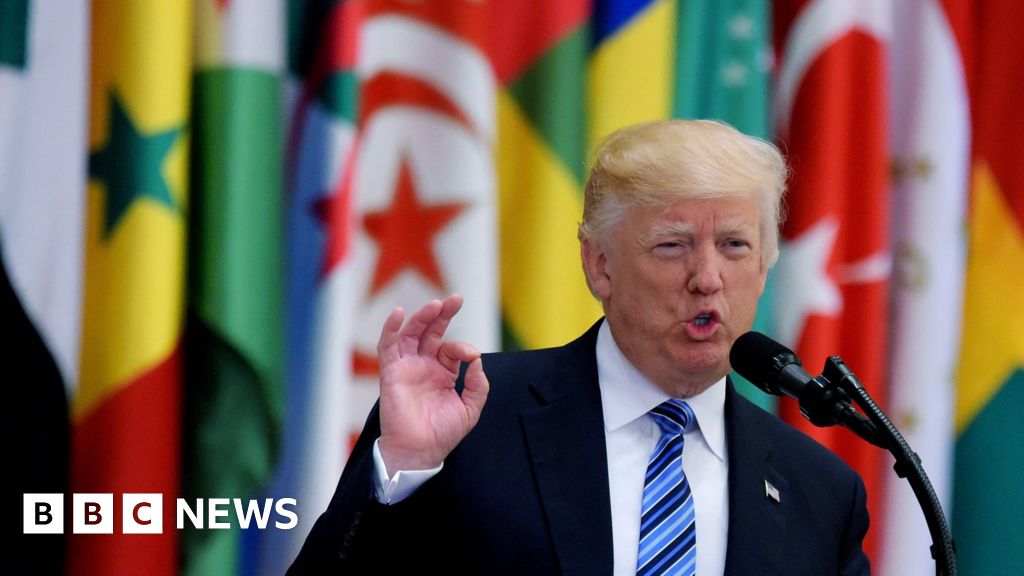 The US president uses major speech to urge Muslim states to take the lead against radicalisation.

Will Trump win-over the Muslim world and lose his racist base at home?

Interesting articles.
I think I’d need to see some other signs of personal growth before I could give that much credence. I’m thinking of the phrase ‘preponderance of evidence’ here, fur some reason.
(Another option: Maybe a token challenge to throw to his base?)

It may also, however signify Melania standing her ground.

Will Trump win-over the Muslim world and lose his racist base at home?

It likely won’t be reported in the racist outlets his racist base usually read.

I’ve seen Muslims on Twitter saying Melania didn’t have to wear a scarf in the first place (although one pointed out a head covering is required when meeting the Pope).

I just don’t see any big pivot here. We already knew Trump wants to be cozy with super-rich people. And we already knew he’ll say just about anything to get knee-jerk approval. The Saudis, no doubt, were counting on it.

Racist Americans, on the other hand, will need a bit more pushing. If they don’t support Trump, it’s not like they’re going to stop being racist and vote Democrat.

It’s a pivot because two years ago he tweeted a criticism of Michelle Obama when she did the same thing. Just another one of his glib, meaningless putdowns.

Pivot or hypocrisy? Pivot implies a permanent change of approach based on the recognition (realization) of realpolitik conditions. Hypocrisy is when previously held positions are temporarily abandoned for the sake of appearance or convenience.

I’m not sure it was even a “previously held position” so much as, he is simply a racist douchebag. In his world, nothing the Obamas ever did was right, but if he does the exact same thing he’s a winner.

Also, Trump doesn’t really believe in anything except Trump, glorifying Trump, and making Trump wealthier. I don’t think he really has positions on anything else, he just extemporizes with no regard for consistency.

A pivot assumes he even really held a position in the first place.

Trump, and Ford, and all the nominally conservative populists: they just say shit. It’s the sort of thing that belongs, at best, at a pep rally. It’s not a platform. It’s just hype. And when they say contradictory shit, it’s just more hype.

The actual platform is in what they do, and here Trump’s been perfectly constant.

His purpose on this trip was to attempt to start an intra-Muslim war. 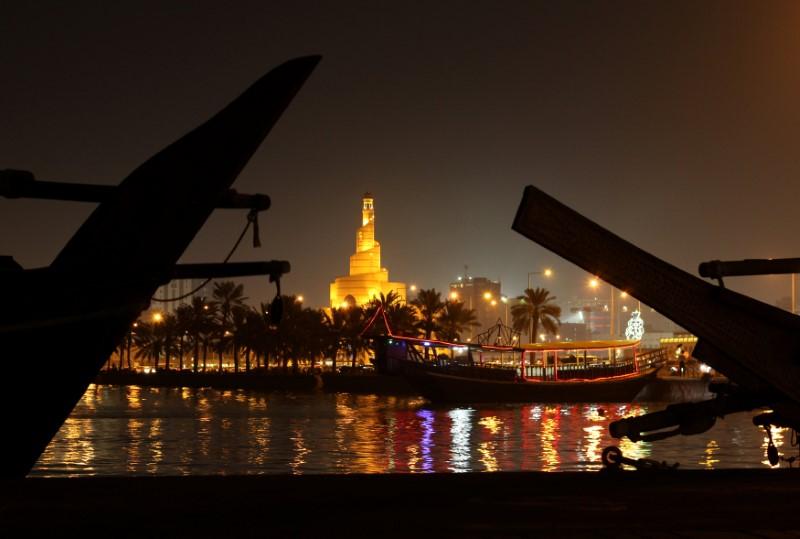 Four Arab states that imposed a boycott on Qatar have issued an ultimatum to Doha to close Al Jazeera television, curb ties with Iran, shut a Turkish base and pay reparations, demands so far reaching it would appear to be hard for Doha to comply.

Since 2016, a famine has been ongoing in Yemen which started during the Yemeni Civil War. More than 85,000 children have died as a result of the famine as of 2018. In May 2020, UNICEF described Yemen as "the largest humanitarian crisis in the world", and estimated that 80% of the population, over 24 million people, were in need of humanitarian assistance. The famine is being compounded by an outbreak of cholera, which is resulting in 5,000 new cases daily in June 2017. Devastation of After 5 N...

They won’t count it as fully successful until the Saudis attack Iran, though.

I don’t see what’s so uncharacteristic.

Having ran on Islamophobia, do they really want pictures of Melania in a headscarf?