Trump’s first 100 days: The good, the bad, and the ugly for tech and science 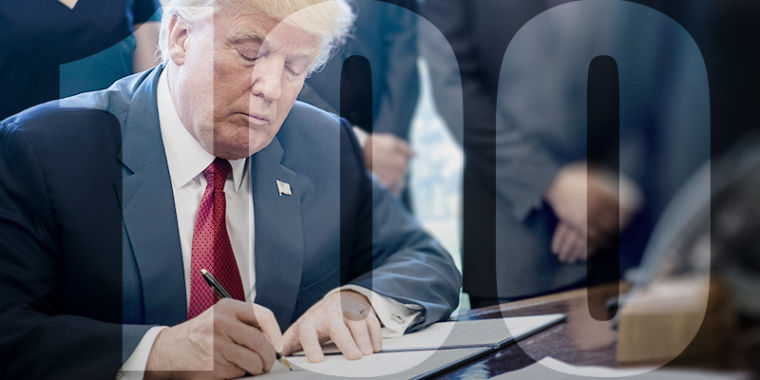 Trump’s first 100 days: The good, the bad, and the ugly for tech and science

There’s a lot to process here.

By any account, this presidential honeymoon of sorts was a mixed bag

…of flaming poop on America’s doorstep.

Nothing mixed about it. It’s been a barely-mitigated (by other branches of government) disaster.

Mildly related, for if you have less time:

I was really hoping that at the very least, Trump would have threatened NASA funding unless Pluto was restored to full planetary status. It would have been such an easy win for him, and a big headline; Trump Adds Planet to Solar System, Restores Earth to Top 50%. Plans to Classify Gas Giants as "Fat Gassy Things" and Make Earth Top “Real” Planet"*

The good, the bad and the ugly?

I’d be amazed if anyone could point to anything even remotely good that isn’t indirect, like illustrating that this is what happens when you elect someone who’s both an extreme fuckwit and a prize arsehole.

And sticks. Don’t forget most of the poster board winds up on sticks.

(Does the cry-laugh thing)

They haven’t found a way to make ⊥rump immortal yet.

And there’s this, if you have a lot of time. 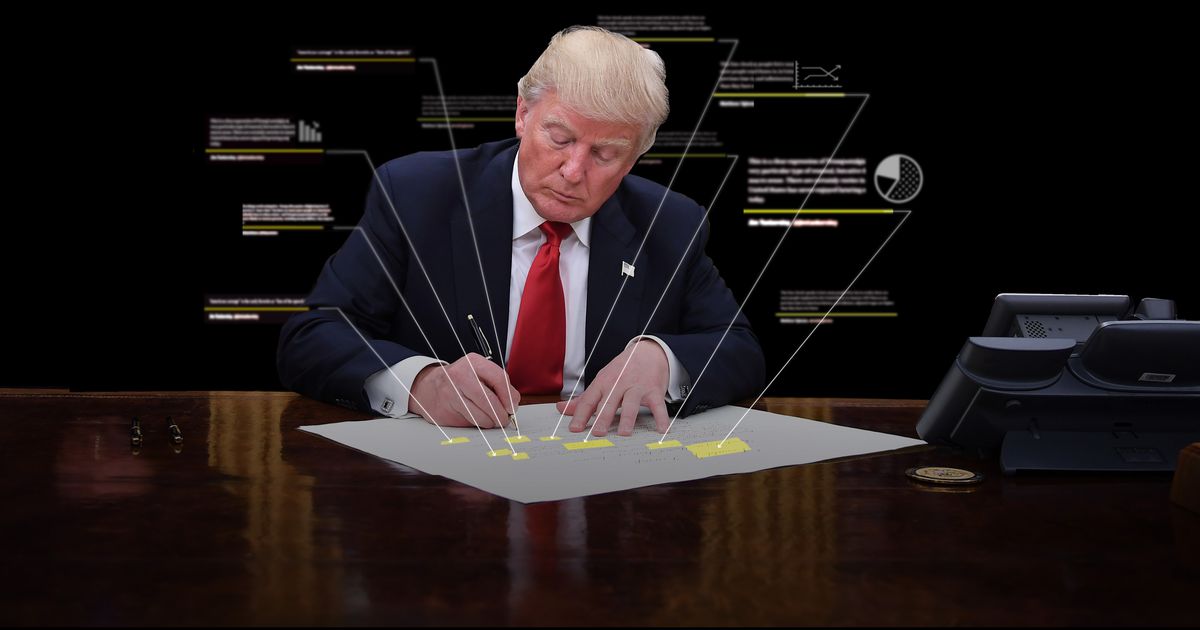 Trump's first 100 days have been more conventional and less consequential than anyone expected.

The best books are those that tell you what you know already.