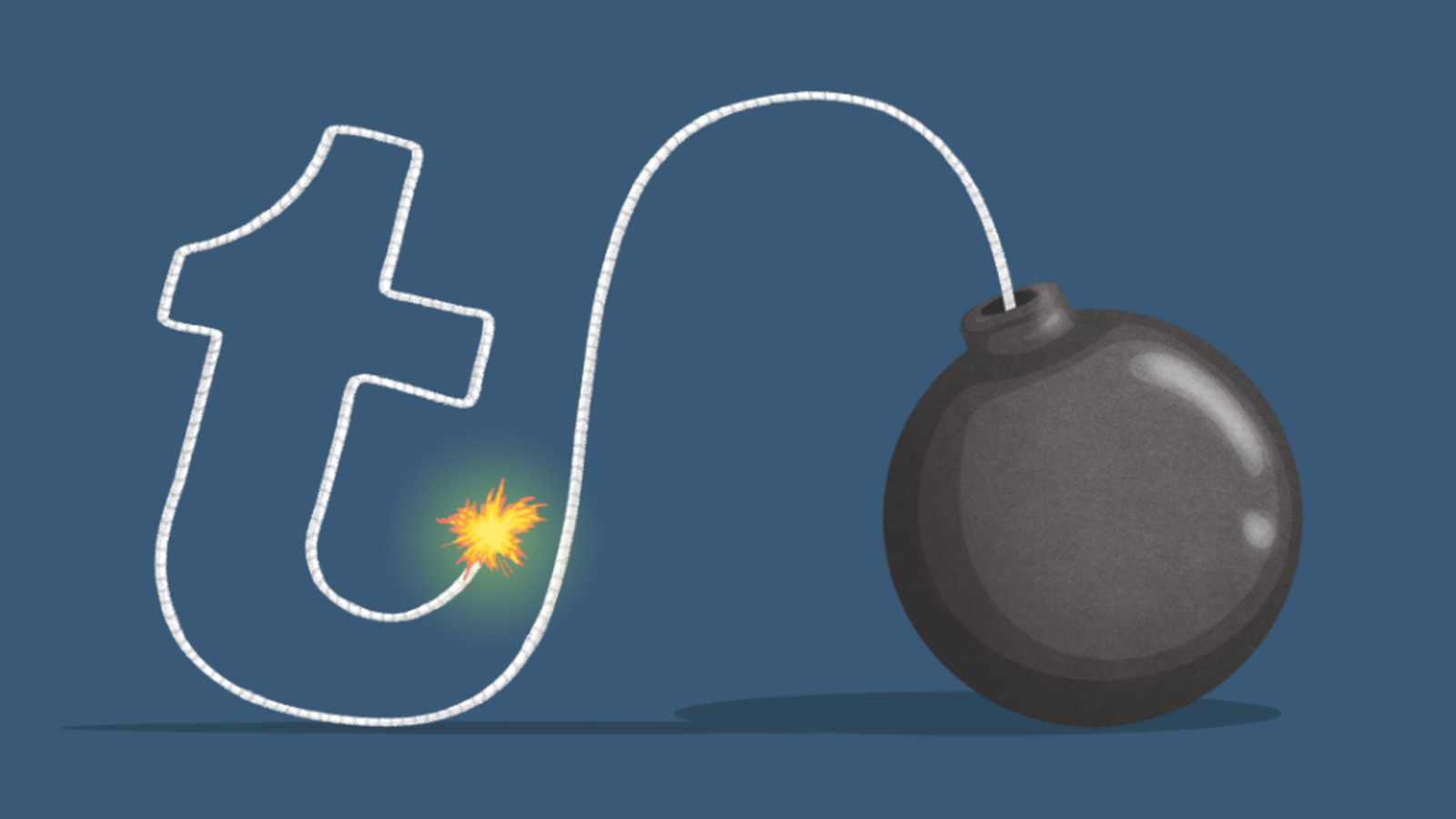 Beginning December 17th, the digital scrapbook Tumblr will ban all visual adult content on its site. It’s the latest step in the platform’s struggle with adult content.

I mean this isn’t even slightly shocking …

Wonder if a Mastodon instance could be setup for that? I couldn’t afford it so that leaves me out.

And of course, actual sex workers will face more danger, like always.

And of course, like always, some ass-hats will flag trans and/or lgb people’s blogs, and some will lose accounts due to this, like always.

Agreed it’s not shocking, but it’s bound to be awful, same as any other nanny filter.

I could see feminist Tumblr being hit really hard by this.

Glad I don’t use Tumblr anymore; the bad design of their site interface pissed me off years ago, and I quit fucking with them outside of google image search.

Well, I just have to disable endless scrolling, and disable gifs, and install a half-dozen user styles, and recode one style so it doesn’t rely on another page, and install tumblr savior to block posts containing “dog” and unfollow people who choose to post dogpics without tagging them, but that made tumblr relatively readable.

Here’s an iron-clad example of what I’m talking about:

Welp, my Tumblr blog is marked NSFW, bc I curse like a sailor and occasionally I reblog fanart, fine art, and protest art that contains nudity. (Yes, including FEMALE-PRESENTING NIPPLES.) So I guess my Tumblr blog will be on the chopping block too. So where we goin' next, y'all?
7 Likes
LearnedCoward December 4, 2018, 12:19am #8 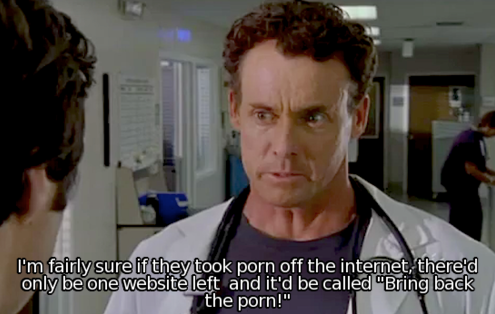 We’re relying on automated tools to identify adult content and humans to help train and keep our systems in check.

So they’ll be enabling mass-flagging campaigns.

Remember how well that worked at That Other Place

I guess that was after I left That Other Place., or while I was banned for thinking my post had been eaten. 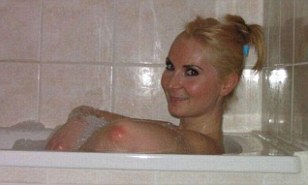 Without context, that image is disturbing. Where is her left shoulder and what are those and what is going on? I’m assuming that is some kind of trick image and those aren’t actual breasts.

Her left shoulder is at the base of her neck. The pink circle is her left elbow. To the left of that is foam, with her right hand to the left of that; both elbows are resting on the edges of the bathtub.

Where is her left shoulder

Exactly where it should be. At the other end of her left upper arm from her left elbow, and right in front of her neck.

I’m assuming you mean her elbows.

what is going on?

A woman is lying in a bubble bath with her elbows on the sides of the tub. Her breasts are not visible.

I’m assuming that is some kind of trick image

Not trick photography per se, but an image selected to fool Bookface’s automated dirty picture detector.

No, but they are actual elbows.

Tumblr has a dizzying array of self-produced (and woman produced) alt-kink (and conventional, if that’s your bag) stuff that you simply can’t readily find anywhere else. Where’s it all going to go?

It’s amazing how these kind of regressive puritan policies and regulations like FOSTA are largely only hurting those trying to make an honest living.

Tumblr has a dizzying array of self-produced (and woman produced) alt-kink (and conventional, if that’s your bag) stuff that you simply can’t readily find anywhere else. Where’s it all going to go?

makelovenotporn comes to mind, but a) it’s for-profit and b) I kinda feel like if it was a fit, a migration would have happened already. 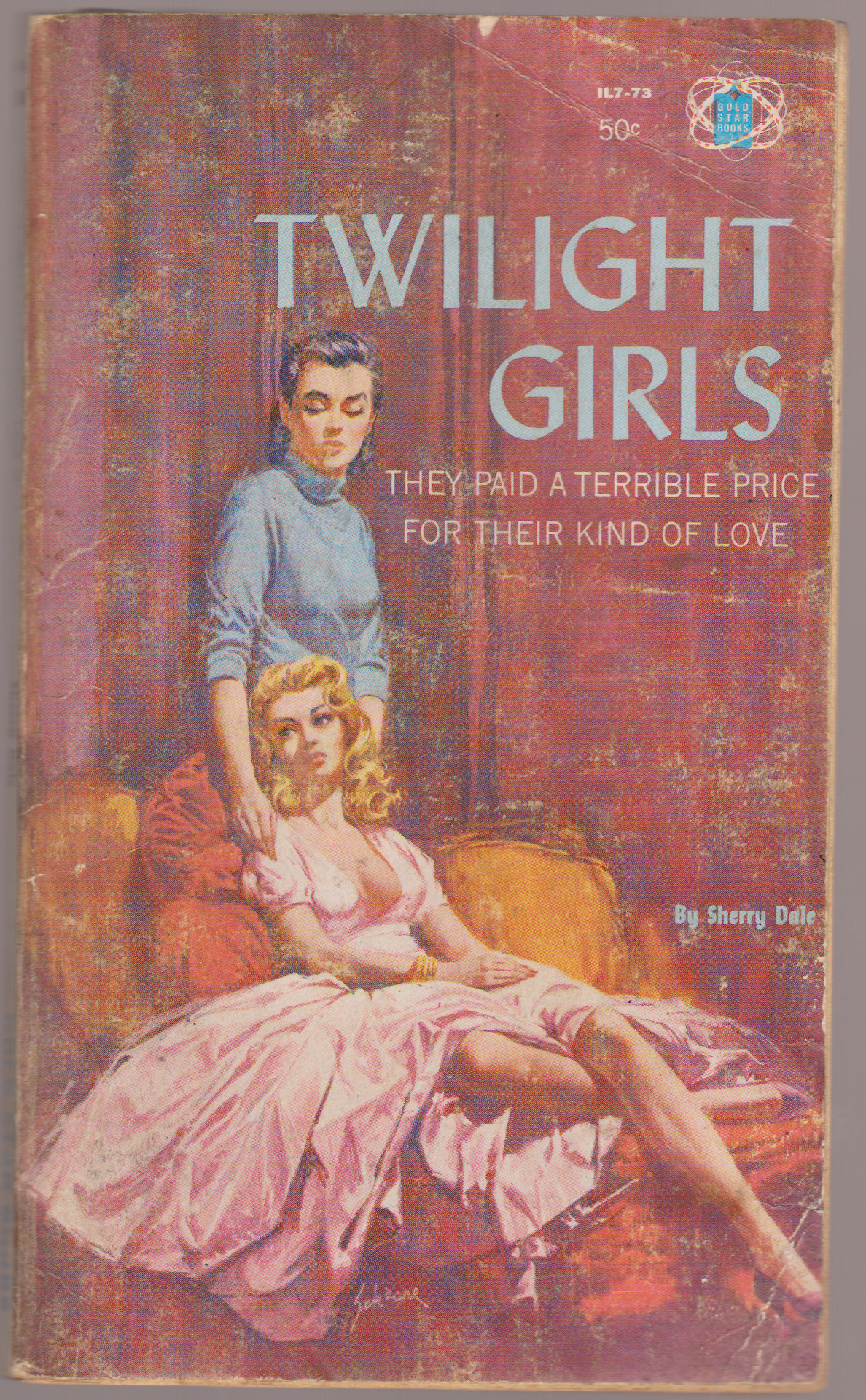 this was flagged as explicit 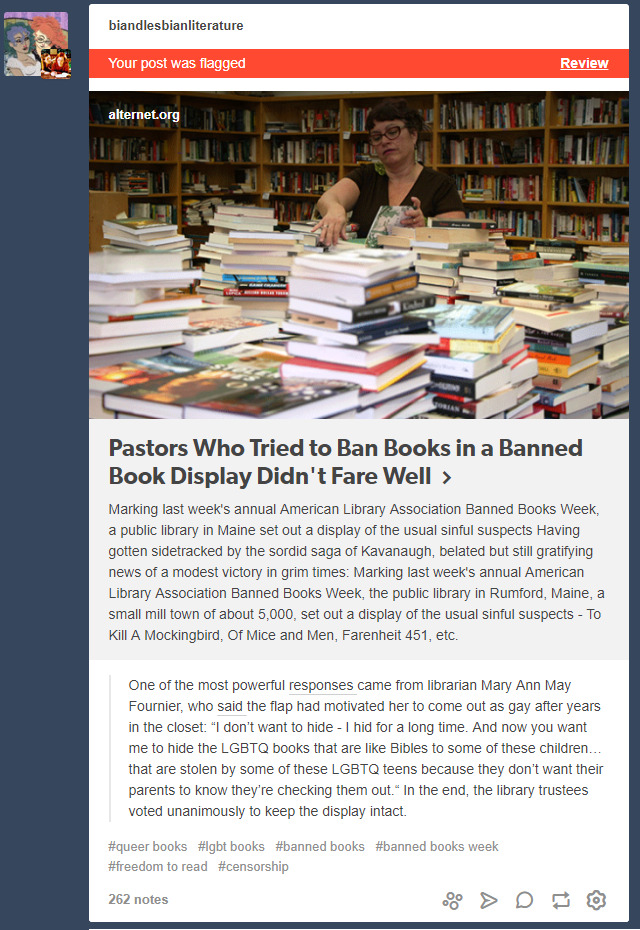 With this quality flagging, maybe they’ll delete every account.

It’s really a shame, because tumblr is basically the only “safe space” of the internet, where you can be an outcast, you can be queer, you can like whatever you want without fear.

(Of course, ironically they’re trying to make it “safer” with this move.)

It’s the one place where you can do it all - be a geeky mega-fan of things, post your own (possibly bad) artwork, share diary type things/get things off your chest, and yes, collect and/or make your own very specific porn or erotica, or just post pictures of yourself because it makes you feel good - or just go along for the ride while others do those things and you just watch, and interact directly with people you admire, ask advice, etc. - all without being shamed, with a supportive community, and without the risk of people you know finding out if you don’t want them to.

It’s practically an internet-age utopia, just with a ridiculous interface. The fact that people have stuck with it this long despite the interface is a testament to how important and unique a place it is.

In hindsight, it was probably predictable that it couldn’t last. If they go through with the ban, I don’t see how it can possibly survive in the long run, because it’s no longer a safe space where you can do whatever you want. All the mainstream stuff that tumblr was maybe meant for (like artists posting their own work and things like that) has migrated to instagram (for better or worse) - they’re not getting that audience back.

I guess it’s the next livejournal - doomed to an odd existence where everyone except people in Russia moved on to something else. Except I don’t really see how a true replacement for tumblr can be made today - the community will dissipate into many different alternatives, none of them as good or as comprehensive, none a true replacement.

It truly feels like the end of an era, and I have barely even used tumblr in several years at this point (I was a heavy, heavy user for years).