I guess that explains why… 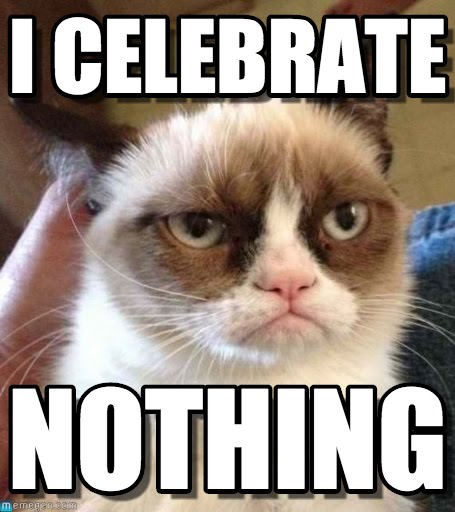 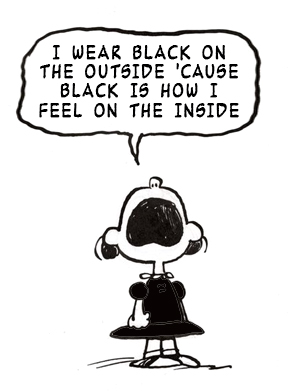 This may interest some of you. I’ve only read the 1st few chapters, so far.

The Graveyard of Empires, 0 — Prologue

It’s in English. I’ve tripped over the use of Roman and Norse spellings instead of reconstructed Gothic ones, and the use of “witch” which would have different connotations in Gothic. 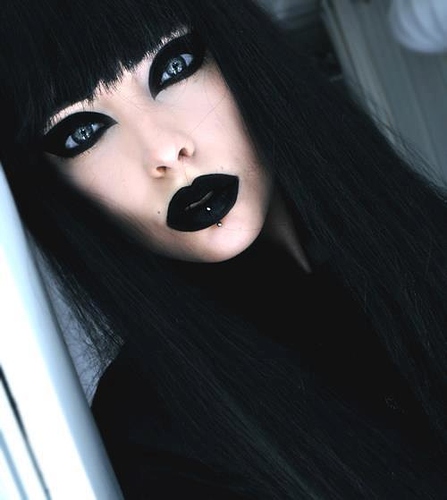 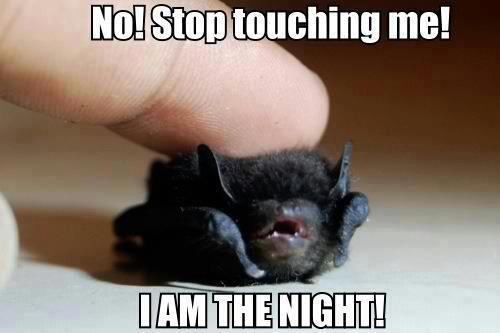 "Gloomy Sunday", also known as the "Hungarian Suicide Song", is a popular song composed by Hungarian pianist and composer Rezső Seress and published in 1933. The original lyrics were titled Vége a világnak (The world is ending) and were about despair caused by war, ending in a quiet prayer about people's sins. Poet László Jávor wrote his own lyrics to the song, titled Szomorú vasárnap (Sad Sunday), in which the protagonist wants to commit suicide following his lover's death. The latter lyrics end... 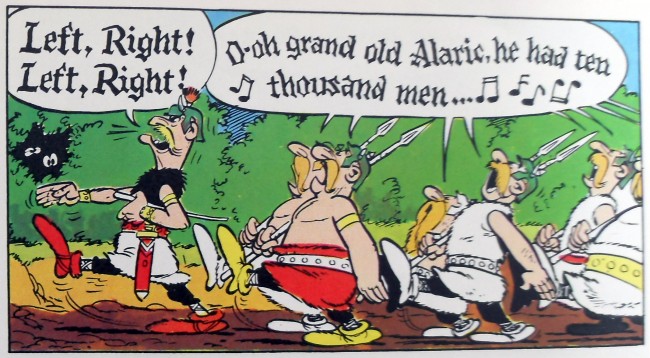 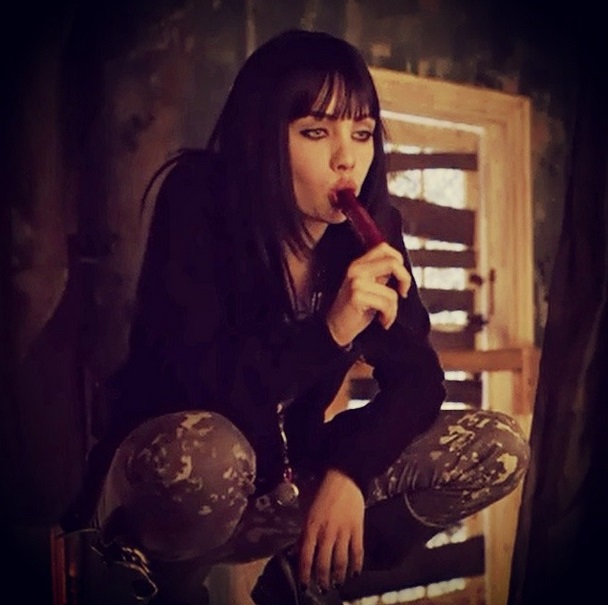 Leonard Cohen opens with a reference to it here.

I see Gloomy Sunday and counter with Orgy’s version of Blue Monday.

Shouldn’t that be World Goth NIGHT ??

WHY didn’t Johnny Cash cover that song while he was still alive?