Although lawmakers have generally understood the importance of limiting unfair restrictions on who can access what kind of labour, capitalists are not keen to change their ways. While you can’…

In some places unpaid internships are illegal, period.

And good, too. Too many jobs require years of precarious contract work before a full-time position can be obtained – if you’re lucky. Employers can’t demand high skills and qualifications and then complain people want to be remunerated for all those certificates.

I benefitted tremendously from an unpaid internship; I worked for a prominent legal services organization for 6 months, which led to becoming a program director (overseeing unpaid interns) at another prominent legal services organization, which led to law school and a stint at a white shoe law firm making six figures. I didn’t have to have sex for money, but I was able to do the unpaid internship because I had a high-paying summer gig as a commercial fisherman. I pulled myself up, but I’m under no illusion that it was all my doing; there was a lot of luck involved, and the privilege I had of my upbringing and access to higher education.

I now flatly refuse to take unpaid interns, even though thats a common practice for nonprofits (like the one I run). I did have an intern this summer who I didn’t pay, but that person was paid by the city of New York through a program that helped “outer borough” students get access to big city internships. That’s a program that more cities should follow. Every student should be eligible for a stipend that allows them to take an internship to work for organizations that couldn’t afford to pay an intern, and even for companies that might not otherwise consider it.

Every student should be eligible for a stipend that allows them to take an internship to work for organizations that couldn’t afford to pay an intern, and even for companies that might not otherwise consider it.

Exactly. So long as, at the end of the day, the intern gets paid by someone in an up-front manner, it’s all good.

Agreed. it’s a great idea to level the playing field for working class students who wouldn’t be able to otherwise take advantage of programs like this. Great idea, @waetherman! Of course, companies that can afford to pay interns SHOULD do so.

This occurs within universities as well, BTW.

When I was studying Rehab Counselling, we were expected to spend two months a year working full-time unpaid internships for “experience”. I was already working 20hrs/wk at an unrelated off-campus job to survive, as well as the full-time student load. It wasn’t possible to do the unpaid internships and the paid job at the same time.

I had to spend the rest of the year desperately saving every dollar possible in order to build enough of a buffer to make it through the unpaid months.

Every student should be eligible for a stipend that allows them to take an internship to work for organizations that couldn’t afford to pay an intern, and even for companies that might not otherwise consider it.

AmeriCorps could be expanded to suit this model, very well, for the right kinds of non-profits. Not so much for profit.

I think that talking about ways to “open up” internships to working class-people is possibly the wrong track.

I mean- why do we have internships at all? Before they became common, it was accepted that young people would get entry level jobs, and be trained as part of that. Now, companies have increasingly offloaded the responsibility for training onto anyone but them- expecting schools or universities to train people specifically for their needs,or for people to work free of charge until they are trained to the corporation’s specifications. trying to reform internships means accepting the fundamental externalisation of business training costs onto the public sphere.

why do we have internships at all?

Ideally so people early on in their working lives can try out a company firsthand without the kind of commitment and burden on them to stay at a company they may or may not turn out to like.

In reality, turned out rather different.

Actually I think americorps does this - I know a nonprofit that had a couple of workers through that program.

While I do think for profit companies should pay their way, i think a universal stipend would be a good idea too. It might encourage more companies to provide internships, and it would mean low-income students would have access to more private sector internships instead of just nonprofit gigs. All the nonprofits are filled with do-gooders from low income backgrounds…

Actually I think americorps does this - I know a nonprofit that had a couple of workers through that program.

it does. The original goal of the program was for it to scale up to something about 10x the current size, per the Bush 41 administration, who designed it.

More on the topic from NYT: 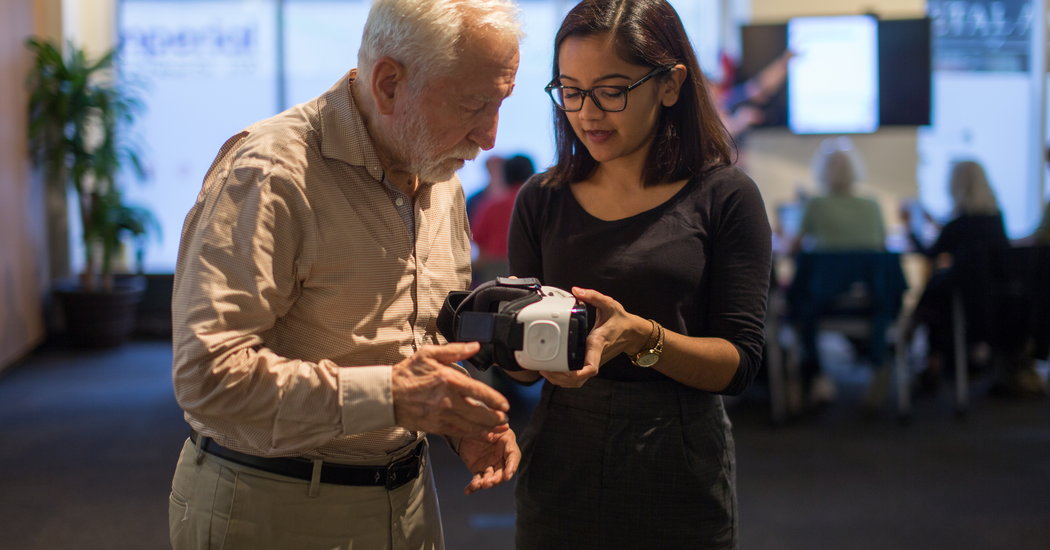 When Internships Don’t Pay, Some Colleges Will