I had been thinking this was so stupid and kind of funny how with 222 people they can’t even agree that any one of them is fit for the role. But then I realized there was something I wasn’t thinking about:

The Speaker of the House is the second in line to the presidency, after Vice-President Kamala Harris.

Oh yeah, forgot about that. And here it is January 6th, the second anniversary of an attempted coup.

And they’re about to take their 12th vote. 12 inches in a foot, 12 hours in a day, 12 months in a year, and of course, 12 jurors in a trial. Q-anon people must just be going nuts over that. I think I just creeped myself out.

I think it’s a drinking game. Every time someone nominates a speaker slam down some tequila.

How he’s gonna get his job done with all those hands up his ass is beyond me.
2023 Speaker of the United States House of Representatives election - Wikipedia. 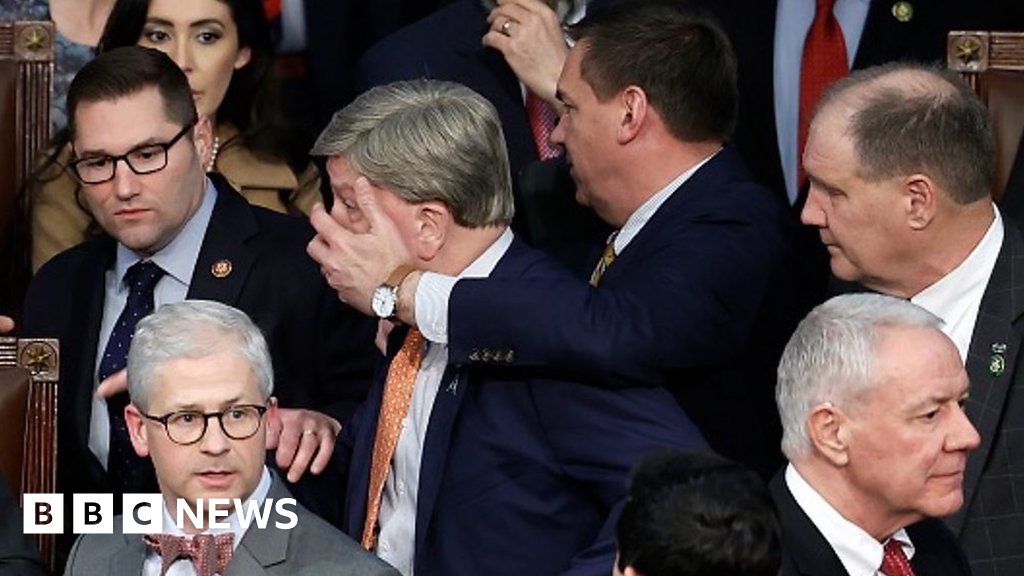 Watch as Congressman is restrained over Speaker vote

Who’s the guy tryin’ to look like Harry Truman? 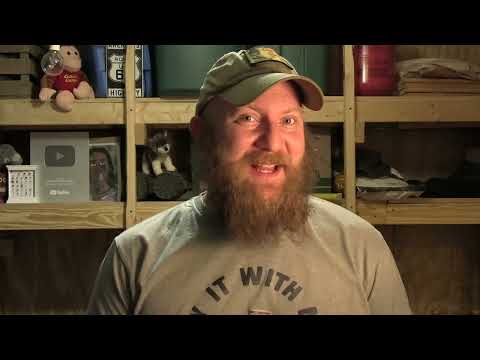 Fuck the GOP. They have no ethics or morals. 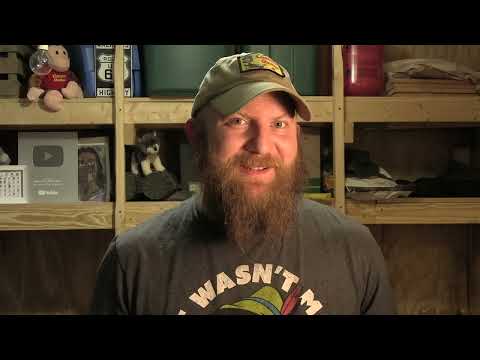 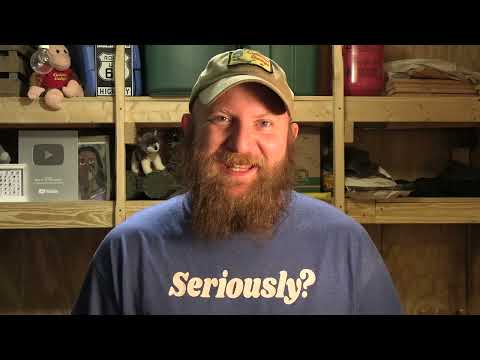 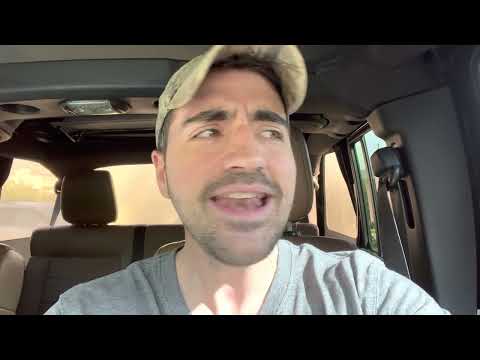 The Lipizzaner VP is included in this. 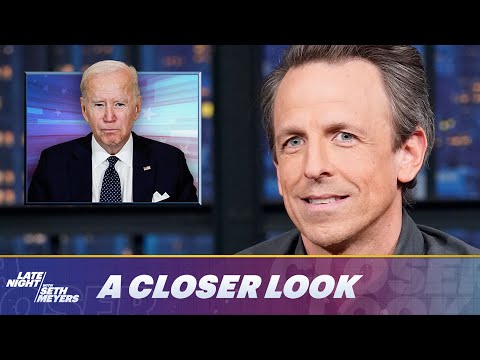 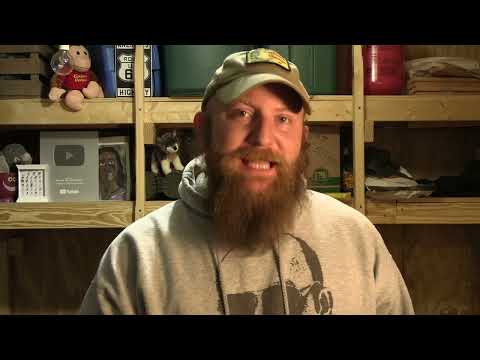 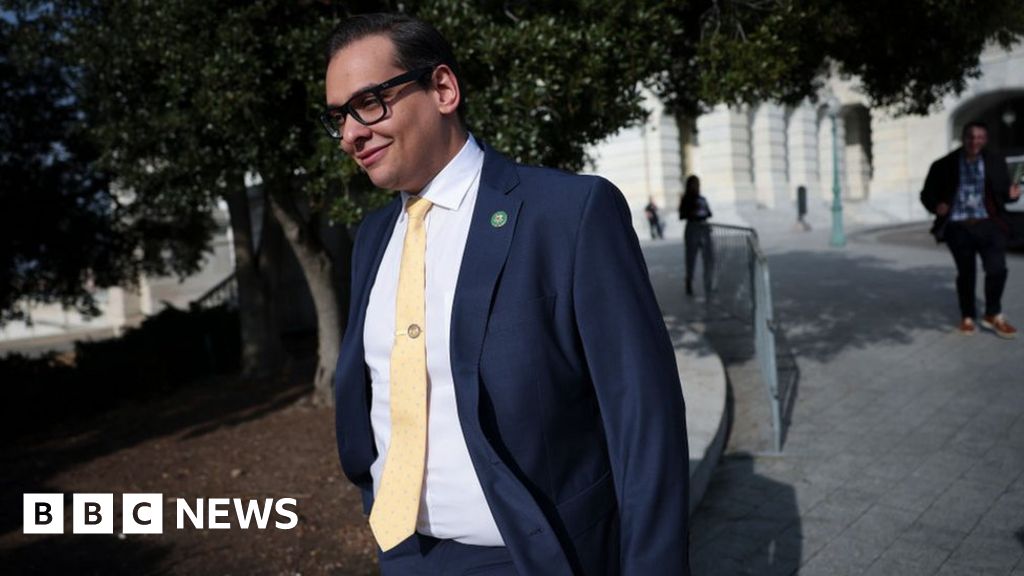 The lawmaker, who has admitted lying about his biography, has recently been named to two House panels.

Does anyone know why she and her husband decided to divorce? I wonder if she and Kevin are fucking around with more than just democracy? 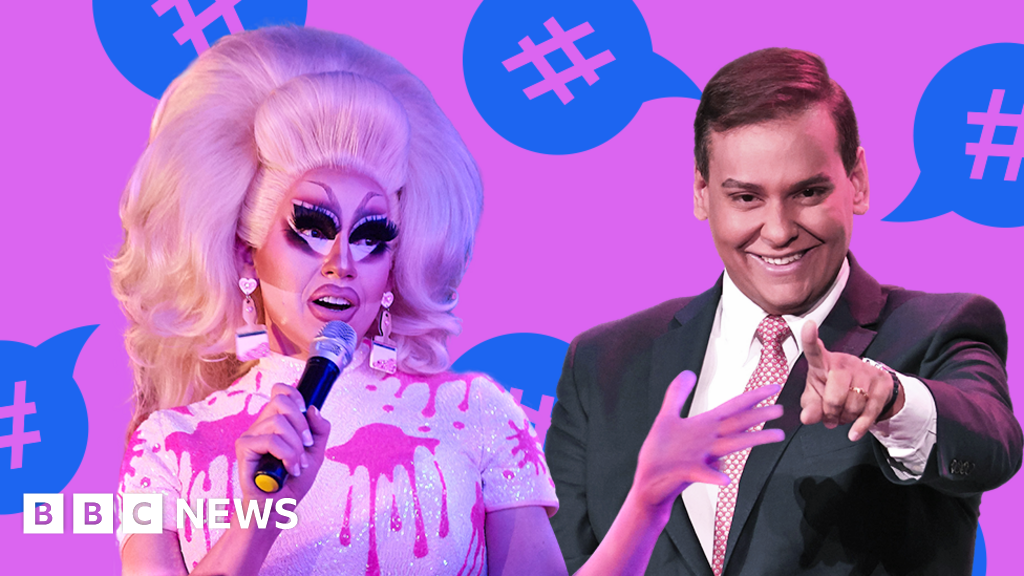 A Republican who has criticised LGBT people becomes television comedy fodder as pictures from his past resurface.

That looks pretty pro level drag to me and not just a guy putting on a dress for a festival (he’s on the right). 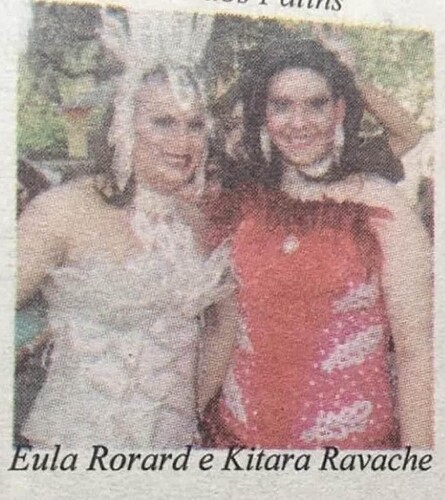 Why are people panicking over 1 Chinese balloon?

Where do they come up with these ideas?

I blame these guys, who also flew the 1st unmanned balloon. 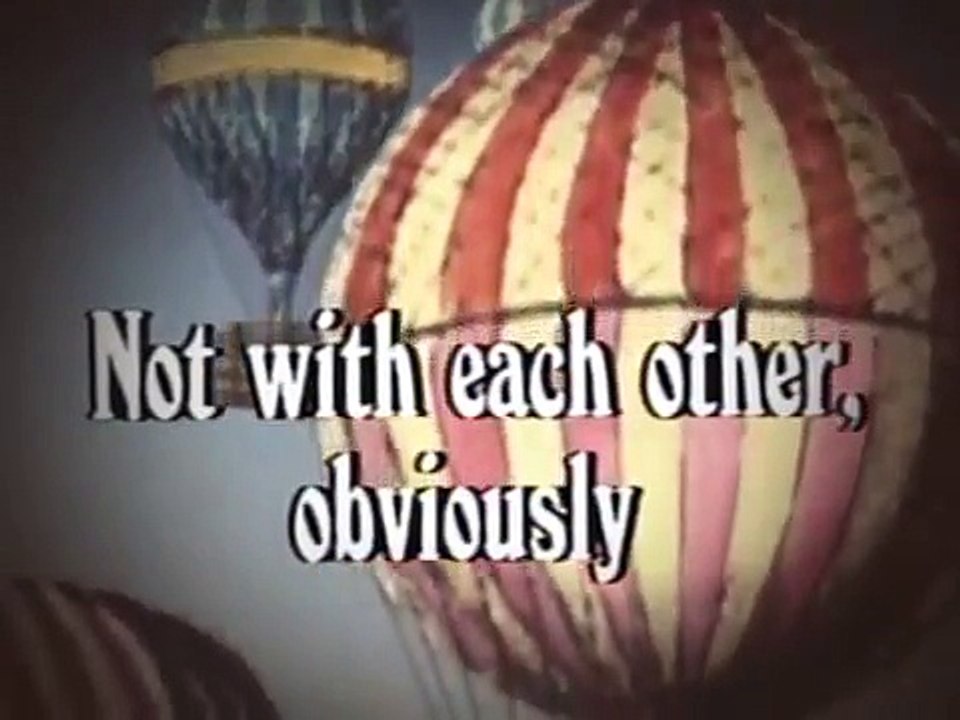 The Montgolfier brothers prepare for the first balloon flight. Graham Chapman, Eric Idle, Terry Jones, Michael Palin, Terry Gilliam.\r \r \r \r Update : Fixed the aspect ratio issue and they are now all in original 4:3 with no more cutoff. My...

Where do they come up with these ideas?

They are apparently unaware that China actually has spy satellites. 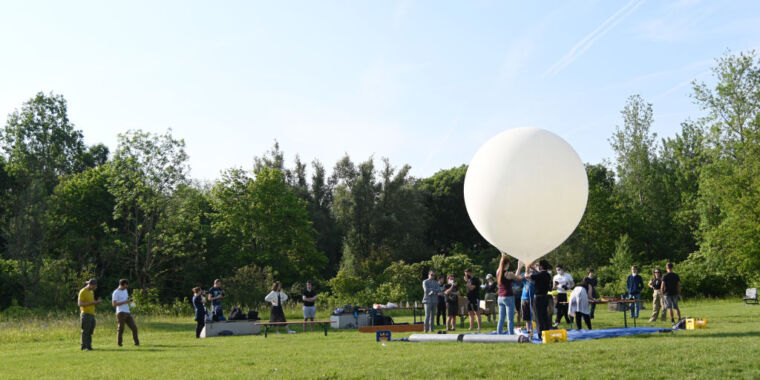 Why would the Chinese government be flying a large stratospheric balloon?

It is possible that the balloon's flight termination system failed.

The true purpose of the balloon, be it this or something else, is not presently known. But again, given its large size, the balloon likely was not being used to gather meteorological data.

What other reason might a large balloon be in the stratosphere?

The obvious, and probably correct answer, is spying. China, of course, has excellent observation satellites in low-Earth orbit, just like the United States. However, Antonio said, stratospheric balloons have some key advantages. By raising and lowering itself in the atmosphere, a stratospheric balloon can maintain its position over an area for hours, days, or even weeks. This provides higher-resolution imagery, with a persistence that satellites cannot match, at a far lower price. Urban Sky, for example, is developing small stratospheric balloons that can be used to monitor the progress of wildfires and efforts to contain them.

So the Chinese launched this balloon to spy directly on the United States?

Probably not. The Chinese would have known that sending a clearly observable balloon into the US heartland would be a provocative action, and they are unlikely to have done so on purpose.

The most likely scenario, Antonio believes, is that the termination mechanism, which is used to bring down a balloon at the end of its desired flight time, failed. Typically a stratospheric balloon will have one or more backup termination mechanisms, but a technical problem would explain why a balloon launched in China days or weeks ago could have eventually drifted into the United States. (The Chinese government may not want to admit this technical failure publicly.) The prevailing currents in the stratosphere would appear to support this theory of a drifting balloon the Chinese government had lost control of.

They’ve got a point about China likely not wanting to admit a tech failure, especially if it’s actually a government device…