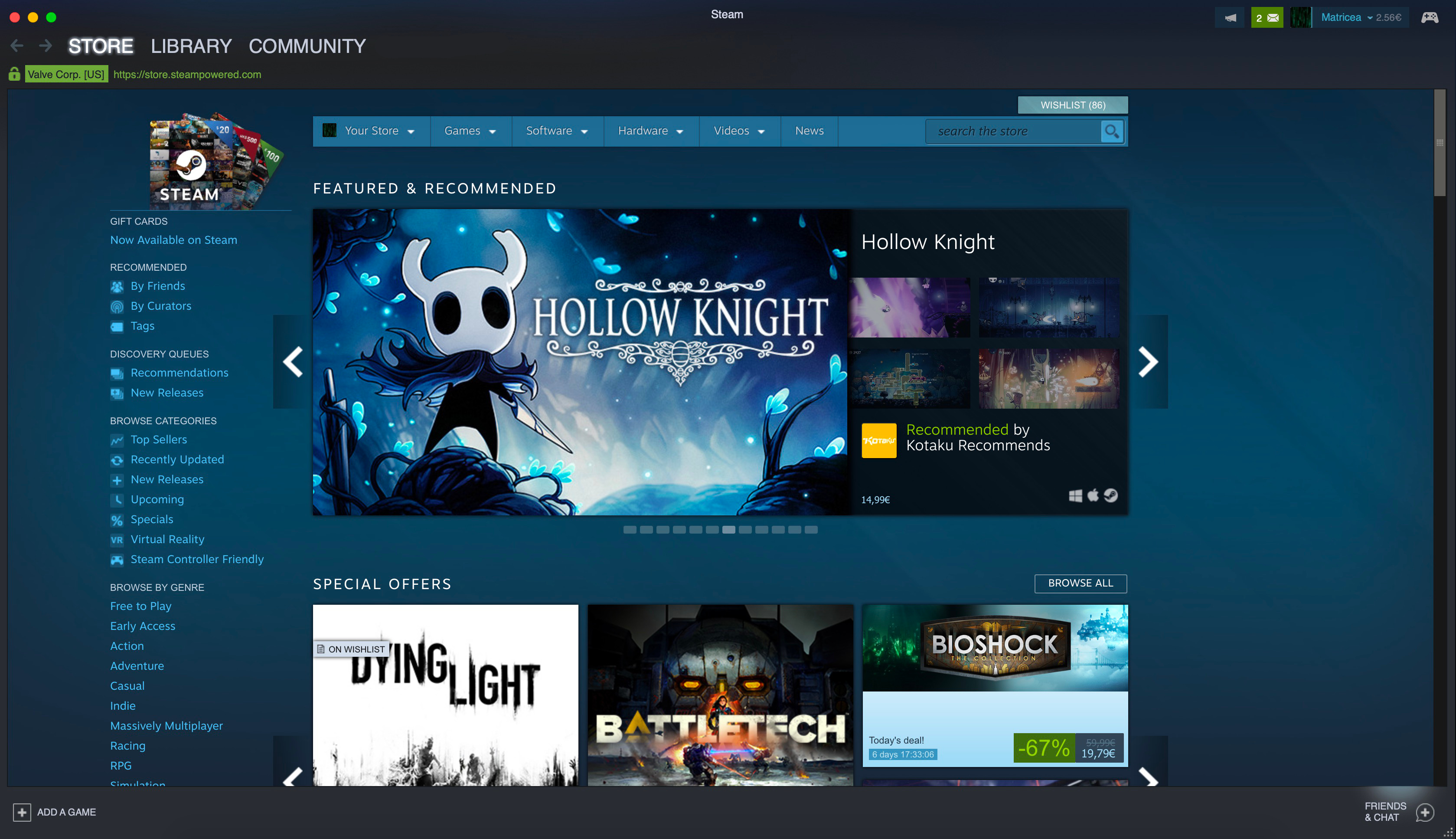 It introduced an improved version of Steam Play

I’ll probably try this this weekend, hope it works!

(Yes, I like old games. Right now my main phone game is a video rendition of a board game played in Babylon 5,000 years ago.)

I’ve got some Linux upgrading to do.

That’s good news. I tried installing WINE once years ago - it was such a pain, but that was only the first step, then came trying to figure out what was actually compatible with it and how to configure it. Having a prepacked and tested system ready to go with all of that worked out is a big step forward. Sort of like a GOG for Steam, on Linux!

Currently still using a virtualbox VM to play old games on an XP virtual machine in the meantime though. At least that’s easy and works well for me. So far only encountered one game that didn’t work that way (because it used direct hardware access) and luckily found that there was now a newer version of that one that works on newer systems.