Verizon copper "retirement" - is that legal

Can Verizon cut off copper line service to homes and businesses and force people away from a public utility and on to their proprietary fiber network?

Verizon has a man on the inside… 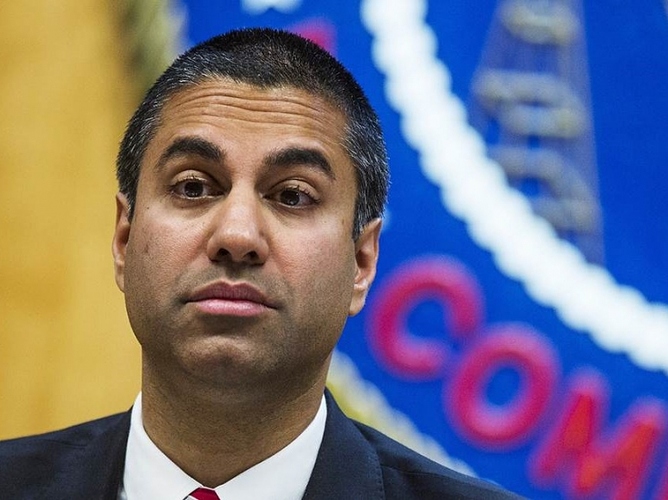 this sort of thing?

"Do not fix trouble" with copper lines, Verizon document says.

Fibre can be fantastic and has some advantages, but on the otherhand, Verizon’s a shit company with shit oversight from shit state regulators and a shit federal executive branch.

You can see ehat happens when gocernments dont gice a fuck about providing good services right here in Canada; when Nortel was privatized, it became thr shit company Telus. Like Bell, Telus exists primarily to rent seek the end users and general public in form of high cost shit serrvice and tsking government funds allocated for building coverage… And thrn not building coverage. Time to renationalize those fuckers.

Of course they can, if the customers don’t like it, they can easily switch to any of the other numerous competitors that have run copper wires out to their house. Because capitalism!

And if there are no competitors, well, surely some will spring forth to take advantage of that demand because capitalism!

Nortel lived and died as Nortel.

Telus was an Edmonton-based company that merged with BC-Tel to get big enough to compete nationally. Nortel was the manufacturing arm of Bell Canada. None of the above were Crown Corps. However, there probably were a few Crown Corps devastated by the Bell, Telus, Rogers/Shaw money machines. I am not familiar with the state of the other provinces.

Electric has generally been Crown Corps or at least as an option. Telephone (and later cable, then data) were always considered less essential.

What I am getting at is that Verizon is obligated because of the status of phone service as a utility to allow others access - as such you can get DSL service from somebody other than Verizon.

But no so with their fiber optic, which they treat as proprietary. Nobody else has access.

I think if they wish to cut off the copper they should be obligated to open their fiberoptic network to other ISPs.

This telecom bullshit has to get sorted out. I’m sick of this getting cheated by a thousand cuts.

The only reason they’re doing this is to get their grubby hands on the copper so they can sell it.

Common carrier vs private carrier, still ruling off a law written for 1934 technology. That, and since the '80s the FCC typically getting more and more lenient about which category new technologies fall into sure doesn’t look too promising for consumers.

Ha - that would at least make sense if they were taking the copper down - but they’re not.

I guess it would require hiring actual people to do it. Robot linemen! That’s what they need.