Videoing the nannies not letting kids use screens

This is BS on so many levels. Love the last line. Though I wish they’d got more into why these Silicon Valley types don’t want their kids using screens (even TV?). 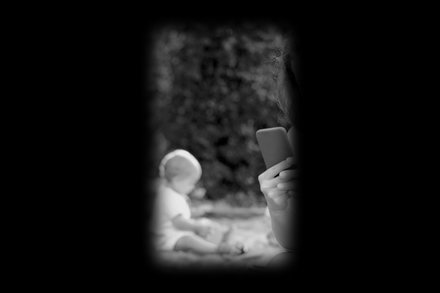 I don’t know, the policing seems nutty. But if I were paying top dollar for a person to watch my kid one on one, I would absolutely ban screens. I impose a lot of screen time limits. I don’t mind that the kids watch a little TV at school, but I don’t want my kid using a smart phone or iPad if she could be playing or reading. The nanny making a quick personal text is fine. But extensive phone use, no, unless they’re on break.

They did a whole series about this. I believe there are 3 articles. One gets more into the philosophy of it. 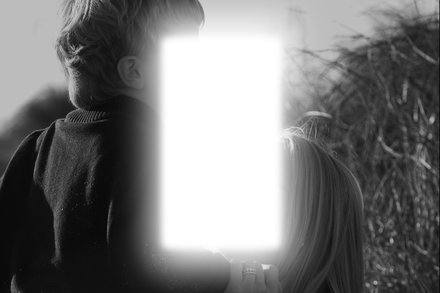 “I am convinced the devil lives in our phones.”

With my daughter, when she was 3 years old, I was using the TV as a babysitter A LOT. A lot more than I wanted to. At that time, I stopped getting cable. In those days she could watch PBS or DVDs/Videos. And there was plenty to watch. The main difference was there was no commercials and all distraction and movement onto a subject and off that comes with that.

In the car, we had a TV/VCR, but it only got PBS and we only bothered with the videos when we were travelling.

She did get a phone when she was in middle school, which was the consensus age in our area. Her big games are that Japanese cat game and Pokemon Go. She doesn’t seem too into them. I think it’s super cute.

Online is Tumblr and she has made some good friends that way; she has met a few in person.

Ads. I’m with Marja on this X 10. Ads make everything in media half of what it could be, drown out thoughts, give us no time to think in between the ideas and stories presented to us… and advertisers have a sideline in maintaining a self-righteous fiction claiming for themselves all blank space and quiet moments.

This sounds an awful lot like the “TV is evil” debates of my own childhood.

And yeah, letting a kid spend all their time on a computer is bad. Especially without oversight from a responsible adult.

Also, letting kids read books all day every day, never getting up to move around, is bad.

This isn’t new. To a large extent it’s not news.

To some extent, sure. But I do think there’s something different about computers or tablets than TV. I can’t really articulate what - my daughter seems more mesmerized? I guess by entertainment on a phone than a TV, and cries when I take it away. Sometimes she’ll cry when I turn off the TV, but really only if she’s super overtired or sick or something and I was trying to use an episode of something to calm her down. I’m not superstitious or prone to fits of magical thinking, but it’s hard to resist the idea that something is different about the delivery medium.

something is different about the delivery medium.

But I do think there’s something different about computers or tablets than TV.

Sure – the interactivity. It’s like a food lever for a hamster.

But it still boils down to the same issue.

Fun fact – Henry VIII’s tutor thought two hours in the morning and another two in the afternoon was the absolute most a boy should be tutored every day, and that preferably a good chunk of the tutoring should happen outdoors, weather permitting.

I’ll skip the obvious tutor/Tudor pun, to say… Is the guy who beheaded two of his wives, introduced England to the divine right of kings, executed his advisors (or anyone else) when they disagreed with him, and repeatedly drove England to the edge of bankruptcy, really a good example to look to for educating children?

He only did all that after being thrown from a horse and being unconscious for several minutes, also enduring a serious leg wound which remained unhealed for the rest of his life. I’ve seen speculation from historians he suffered brain damage. Before that, he was happily married for years and had a reputation for being a generally good guy.

Also, he was raised and educated to never expect to be king – his older brother was going to be king.