Walking into trouble in Jacksonville

I came across this article about policing in Jacksonville- 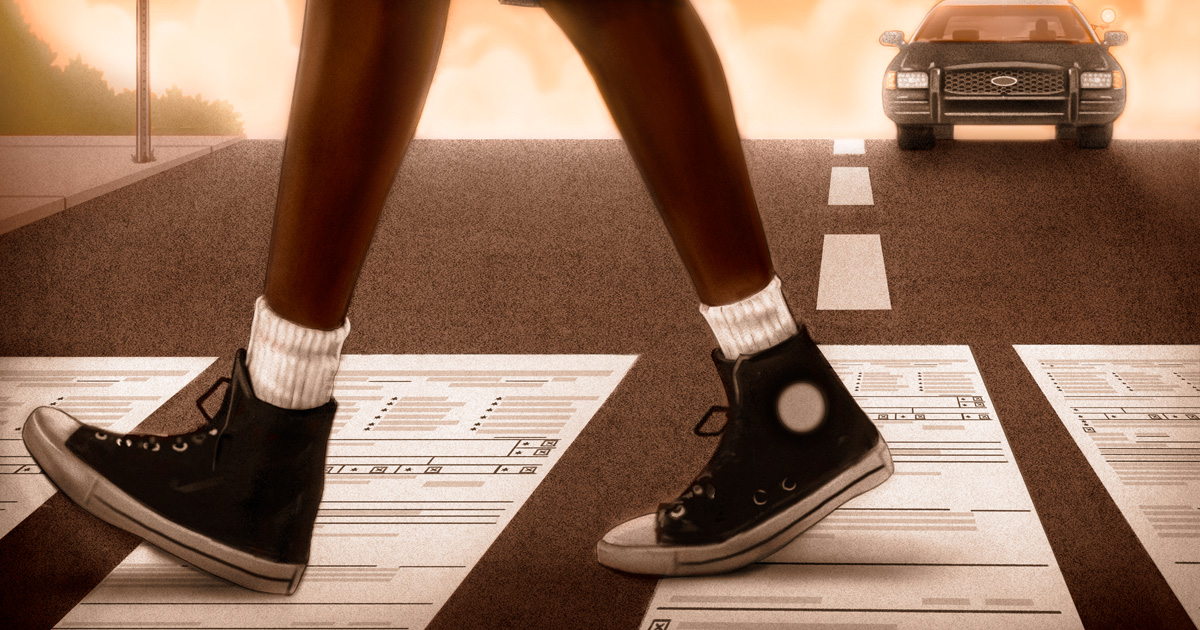 How a combination of hostile, car centric planning, a lack of pedestrian infrastructure, laws that heavily penalise walking, and unequal enforcement of those same laws combine to give a horribly biased system.

Of course, even beyond the way these laws are enforced, it’s ridiculous that they exist- I live in a country that doesn’t have the concept of “jaywalking” encoded in law, and it hasn’t brought traffic to a juddering halt here,

The office also says the tickets are a useful crime-fighting tool, allowing officers to stop suspicious people and question them for guns and or drugs.

And that right there is the crux of it… the police shouldn’t be trying to think of minor laws to inforce on “suspicious” people just in the hopes of getting them on something big.

I live in a country that doesn’t have the concept of “jaywalking” encoded in law, and it hasn’t brought traffic to a juddering halt here,

Which reminds me of the campaign by auto manufacturers and dealers in the US to create the concept of ‘jaywalking’ and then using public shaming to cement it as the norm. 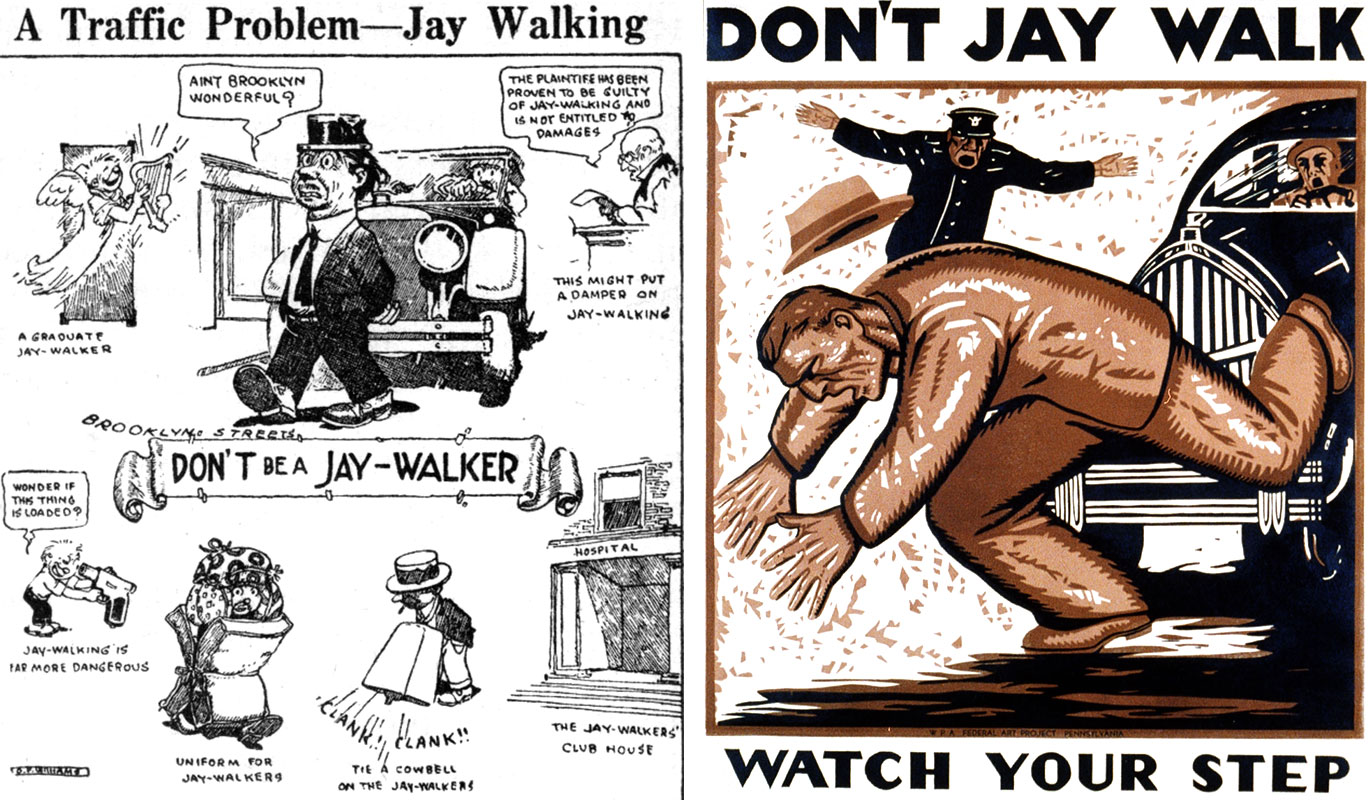 The forgotten history of how automakers invented the crime of "jaywalking"

In the 1920s, auto groups redefined who owned the city streets.

While the RCMP will turn a blind eye to casual pot smoking here in the great white north, they still fight to keep it illegal in order to use it as an easy way to get permission to dig deeper into a suspect’s life instead of doing things like, oh, working with the community to get out the bad elements they both want gone.