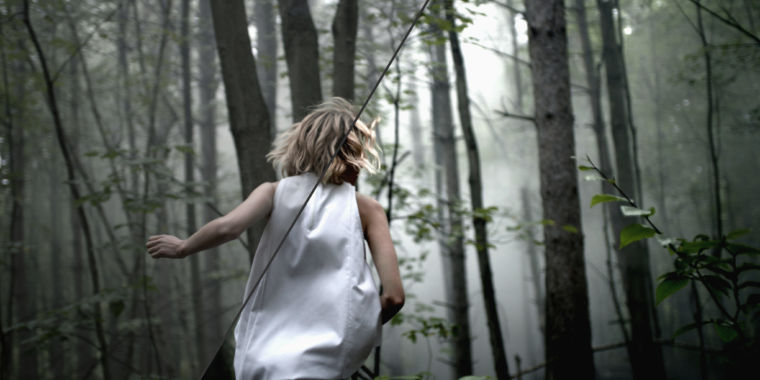 SDR-to-HDR converter conjures up more color, contrast out of images.

Is this going to be mocked in the same way as Turner’s colorization of Black & White Movies in the 80s?

i don’t think it will be mocked/derided, only because it’s preserving them as they are, not pushing a change on them. i would LOVE to have original B&W movies in HRD, but to take them and colorize them? not so much.

There has been some impressive work done in restoring color to recordings of old television broadcasts. It’s true though that much media was not shot for color playback and benefits from its original lighting, contrast, etc.

Colour recovery (or colour restoration) is a process which can restore lost colour to television programmes which were originally transmitted from the colour video tape which the original master was recorded on during final production prior broadcast, but for which only black and white copies remain archived. This should not be confused with colourisation, in which color is artificially added to source material that was always black-and-white (or where no colour information was preserved in th Co...

well, i’m thinking more specifically about things that were intended to be B&W in the first place, like the Maltese Falcon. i would hate to see that in color, but i would LOVE to see it in HDR.