I have an old collection of HCA’s stories, illustrated by Arthur Szyk. There’s one story that’s just beautiful, “The Elder-Tree Mother”.

This is the book; I remember the story that illustration came from, there was a girl that was a toughie in it, I believe. She’s the one on the reindeer. Or maybe she’s the one standing, with the dagger in her belt. 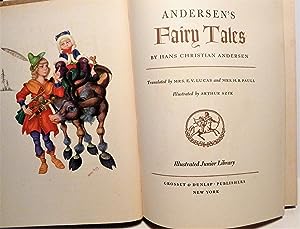 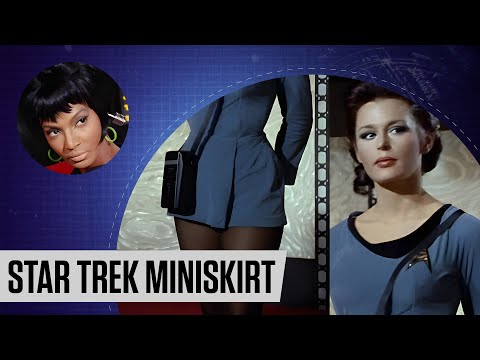 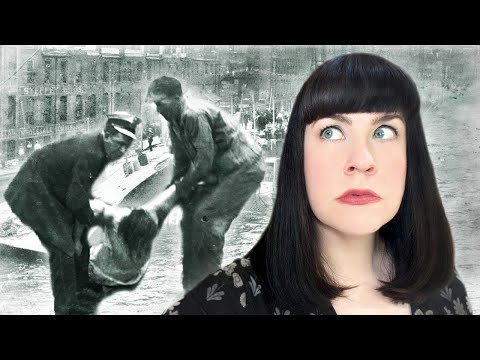 The SS Eastland was a passenger ship based in Chicago and used for tours. On 24 July 1915, the ship rolled over onto its side while tied to a dock in the Chicago River. A total of 844 passengers and crew were killed in what was the largest loss of life from a single shipwreck on the Great Lakes. After the disaster, Eastland was salvaged and sold to the United States Navy. After restorations and modifications, Eastland was designated a gunboat and renamed USS Wilmette. She was used primarily as...

And if you were being sarcastic, how am I to tell?

No, I meant it’s not forgotten in Chicago.

Please forgive me, I’m a dip.

I did see that they do indeed remember it in Chicago. Watch the video, it’s very well done. 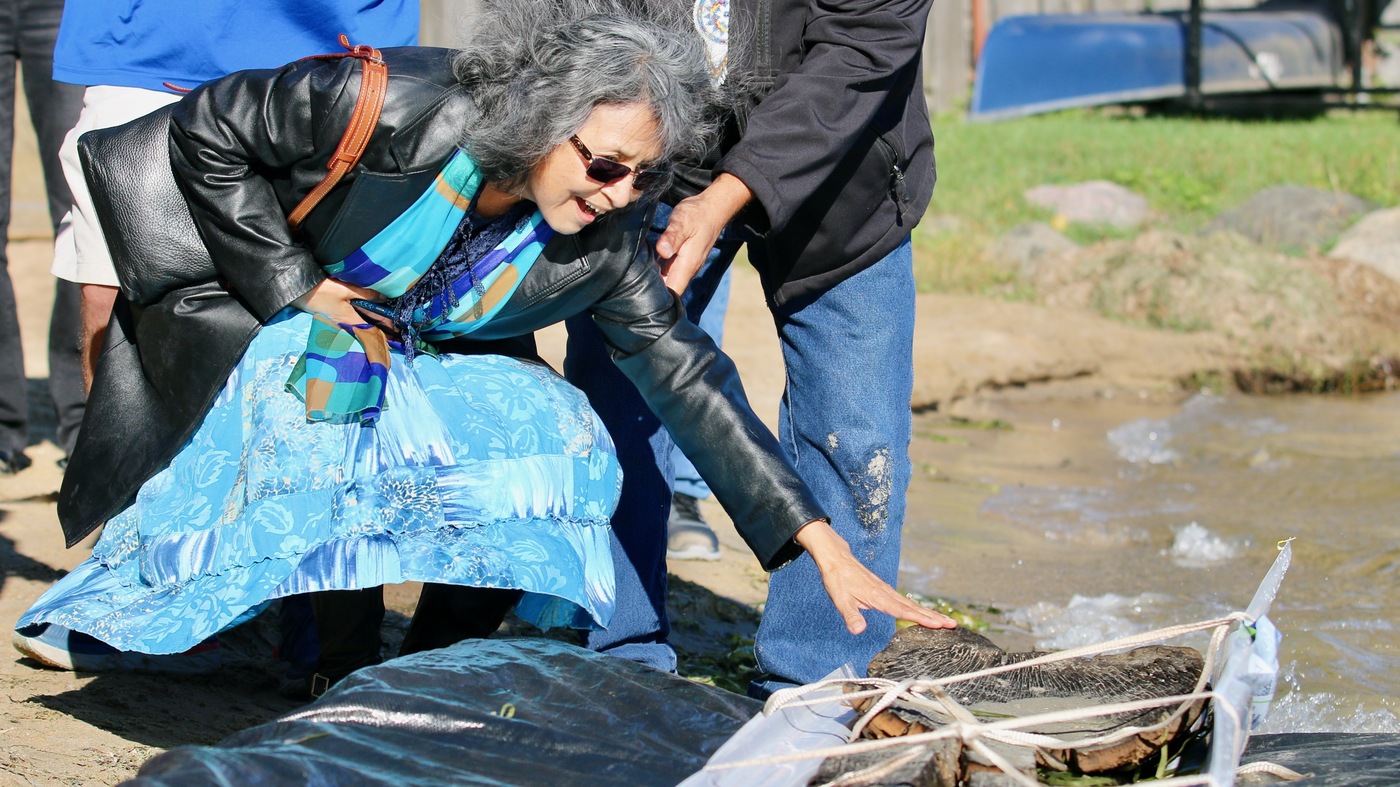 A second ancient canoe is found in Wisconsin — this time tracing back to 1000...

The dugout canoe discovered most recently in a lake is believed to be the earliest direct evidence of water transportation used by native tribes in the Great Lakes region.

The boat discovered in May was the second artifact Thomsen accidentally stumbled upon within the past year. In November 2021, Thomsen spotted a 1,200-year-old canoe while swimming in the same lake during her day off.

"Really unique" bones of a mastodon found in Kent City, Michigan, appear to be older than 11,000 years and have belonged to a young animal.

It wasn’t all CGI. 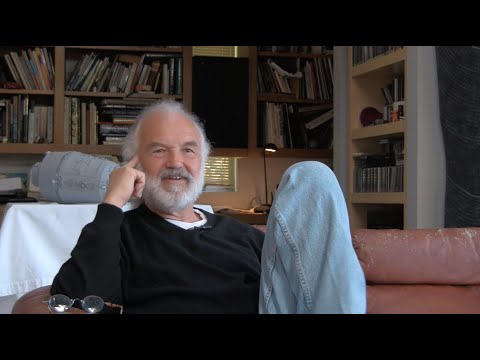 This is the team that beat the Detroit Lions on the day I was born. Both the doctor and my father wanted me to hurry up and be born - my poor mom! - so they wouldn’t miss the game. 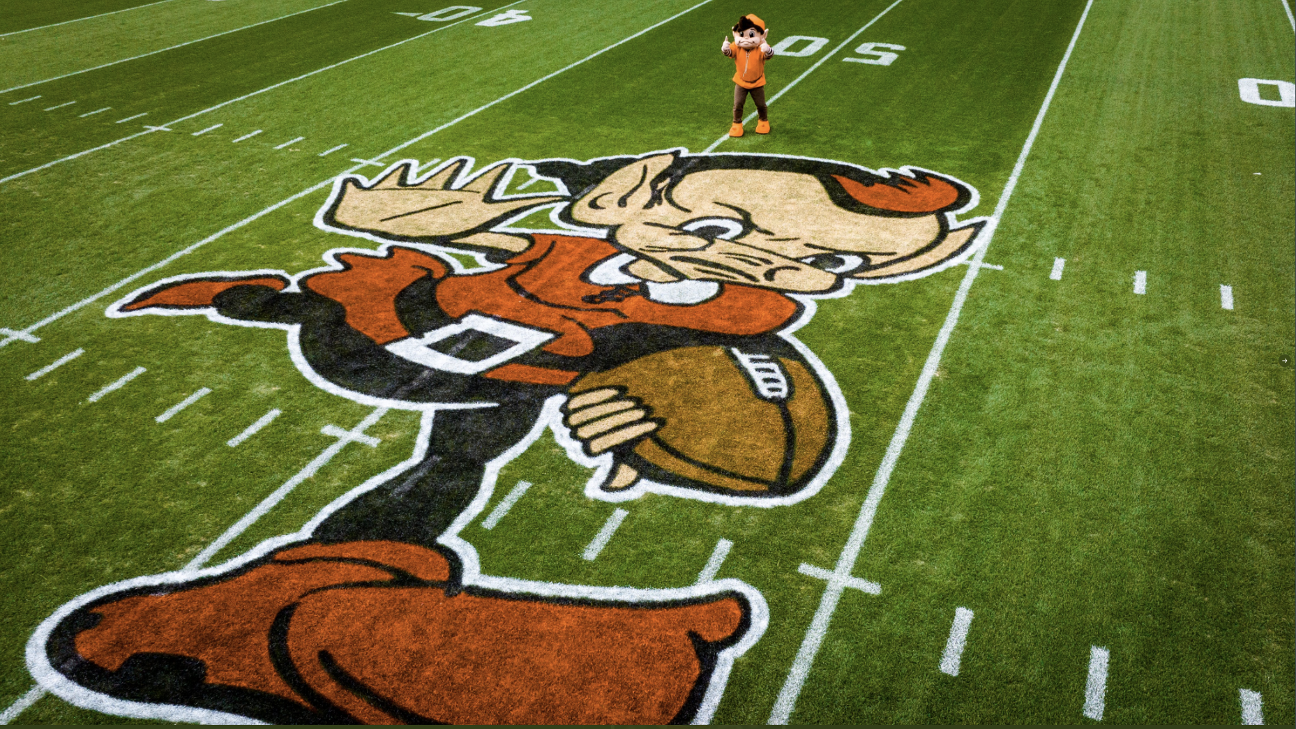 Who is Brownie the Elf? Inside the rise, fall, and revival of the Browns' mascot

The latest caricature of Brownie was revealed last week as the team's new midfield logo. And if you're confused by his existence as an NFL mascot, you're not alone. Here's his story. 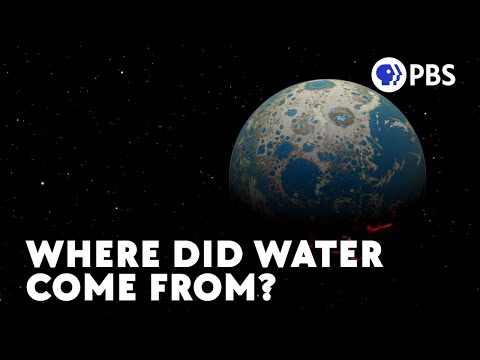 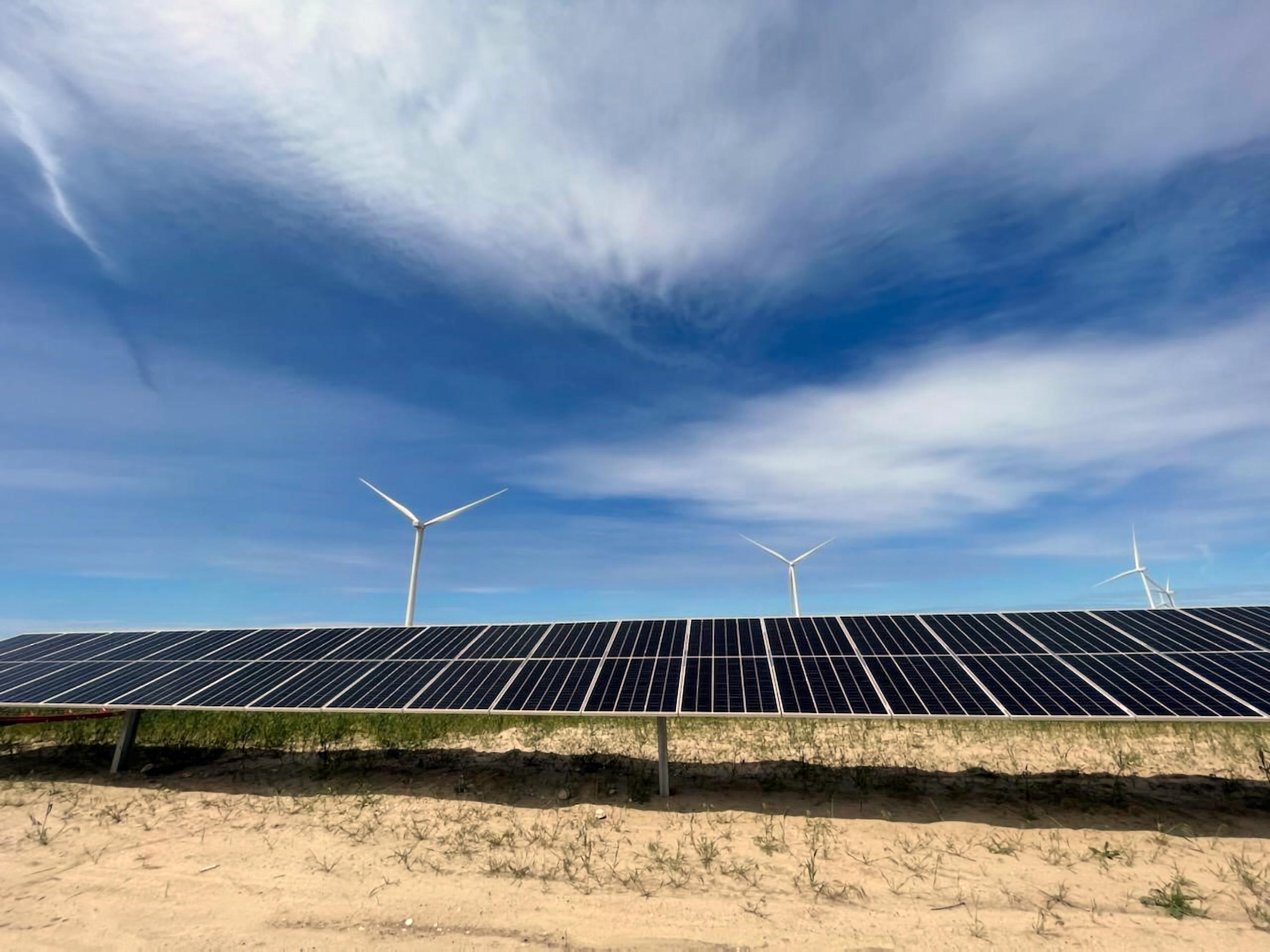 PORTLAND, Ore. (AP) — A renewable energy plant being commissioned in Oregon on Wednesday that combines solar power, wind power and massive batteries to store the energy generated there is the first utility-scale plant of its kind in North America. 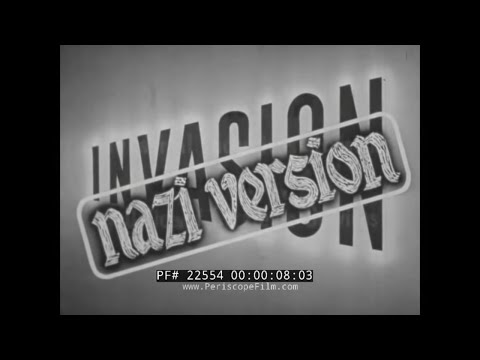 I don’t know if I could watch this. I can’t but barely watch any war footage.

It’s safe, and shouldn’t get you on any unsavory suggested videos. It’s the American release of a German news reel. As the introductions says, “since you produce the weapons of Democracy, you have the right to know these facts, even though they come straight to you from your enemy.”

Although it’s in German, it appears to be intended for a French audience. They describe themselves as Europe’s protectors, and show what destruction the invasion has caused to French towns. 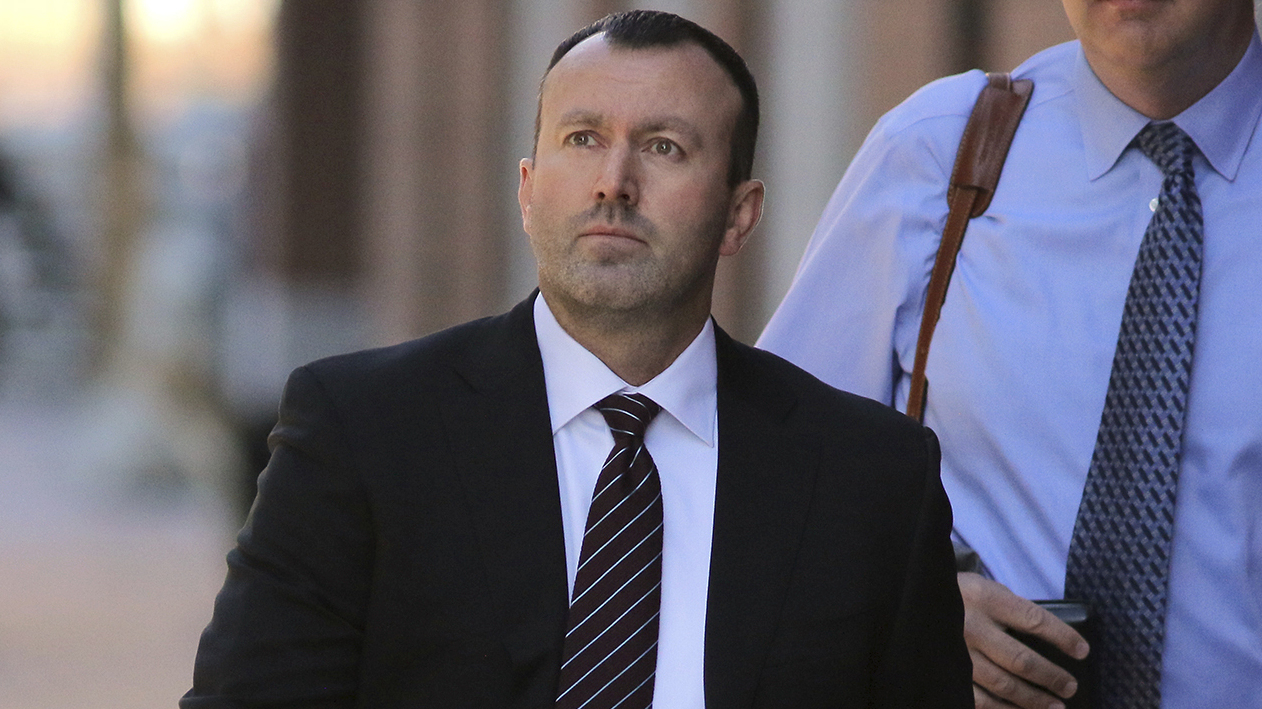 Live spiders and cockroaches: Ex-eBay executives get prison time in...

Former eBay Inc. executives were sentenced Thursday to prison for a scheme to terrorize the creators of an online newsletter that included sending live spiders, cockroaches, a funeral wreath.

Why don’t they get the same kind of sentences a guy would get selling dope??