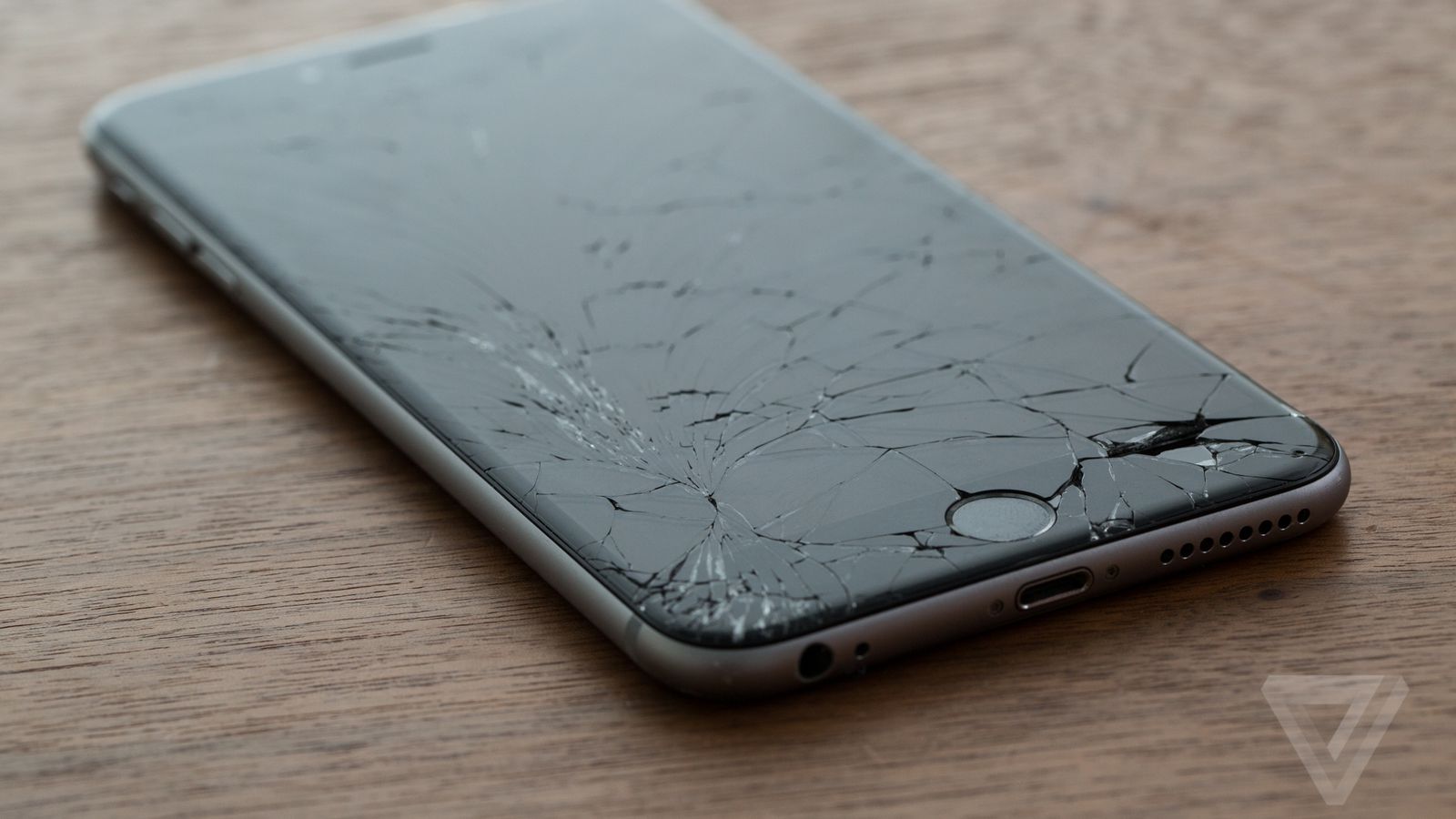 I found this interesting as I am currently facing an issue where the battery sensor in my phone (Nexus 6p) is malfunctioning to the point that it shuts down after ~5 minutes of use. Assuming the battery sensor is part of the battery itself, I could easily replace that for a small fee. Instead, I’m looking at making a claim on my extended warranty, which will cost me much more in both time and money. And all that is even while ignoring the environmental impact.

I’m on the last version of a Samsung Note to have a replaceable battery. I am not looking forward to upgrading, and am holding off as long as possible.

We were just talking about the difficulty of getting replacement parts at work this morning, not just for phones, but all sorts of appliances. 3D printing of parts can help with some parts, assuming you can get hold of the right file (or make your own) and access a printer.

It feels like we’re back in Edwardian times as far as environmental protection goes.

The company I work for basically has a market because of these issues. Businesses need things they can repair and with batteries they can swap out at the end of a shift so they don’t have to buy so many devices.

Have you seen this article?
https://www.newscientist.com/article/mg23531360-100-tech-giants-dont-want-you-fixing-your-phone-time-to-fight-back/

When not if my G4 goes into bootloop it’s going to have to be a G5 unless Nokia gets an iFixit of at least 8.
Back in the day when I was involved in industrial and military product design, one of the key design rules was “anything chemical must be easy to replace.” That meant cells and non-Ta electrolytics. Thank you Apple. You complete bastards.

I worked at another company that manufactures the boxes where your cable equipment is installed at your house. BY LAW, these boxes have one portion that is user accessible. Very very few people know that this is a legal requirement and that they can actually access and repair their own cable connection.

Someone pushed for this to be a legal requirement, but how to DIY this equipment setup is so little known that no one actually updates it.

Legal change is good but also consumers have become accustomed now to not being able to repair their devices or swap out batteries.