Relatives and neighbors of a woman who was fatally shot by Minneapolis police over the weekend demanded answers Monday.

So she heard something, she called the cops, she bent down to talk to the cop driving the car, the other cop shot her and killed her.

I know. Isn’t that amazing?

The last two won’t fly this time. She was a blonde white Australian who was afraid of guns.

WTF people. When have you ever seen a headline “husband to be shot”???

Honestly? I think I might have seen that a time or two. It shows that they have something to look forward to in their life (i.e., marriage) and got shot anyway.

Same shit, different day. Occasionally I regret leaving the US, and then I read about something like this, and I don’t regret it anymore.

I decided to do some search engine research and then I ran across this story and got the sads.

The part of the city where this happened is pretty damned nice (ie - expensive). There’s no part of this story that makes any sense after the call to 911 was made.

It gets worse – I haven’t found any reliable sources yet, but people on Twitter are claiming the cop who did the shooting is the first Somali-Muslim cop in Minneapolis (the article I posted didn’t mention either way).

What I have found zero stories for is any context for the shooting. Some of the BLM people on Twitter have pointed out that for a black victim usually there would be “but he was a shoplifter” or whatever stories flying around. Given the cop shot the woman through the driver-side car door, over his driver partner’s lap, I wonder if the gun wasn’t fired accidentally.

I’m going with the theory that the idiot cop in the passenger seat discharged his gun accidentally, because he wasn’t trained properly.

“The system continues to fail black people, and it will continue to fail you all. Like I said, because this happened with Philando, when they get done with us, they coming for you, for you, for you and all your interracial children. Y’all are next, and you will be standing up here fighting for justice just as well as I am.”

Holy fucksocks; where does the madness end?

I wonder if the gun wasn’t fired accidentally.

If that’s the case, it begs the question why the officer’s hand was on his firearm while talking to a witness, let alone on the trigger.

Body cameras and dash camera were not on, officer has weapon un-holstered in the vehicle (maybe), unarmed person shot shortly after police arrival…I’m starting to get a bad feeling this police car rolled up very similarly to the police car that rolled up on Tamir Rice in Cleveland.

Yeah, those usual lame excuses play even less well when the vic is a little blonde White woman who was supposed to get married; the optics on this are shitty, but I doubt much will happen regardless.

Can’t remember where I read it, so sorry but no links: I think she was shot multiple times so that makes the accidental shooting claim even dodgier. Don’t cops’ gun triggers have to be pulled quite hard to make them discharge?

The killer cop is a black man named Mohamed so I can’t wait to see how the Blue Lives Matter crowd bend themselves into pretzels over this.

Here’s more in the news: Vox reports the cops heard a “loud noise” and then shot the woman when she approached the car. So cause of death appears to be “police officer frightened by loud noise.” 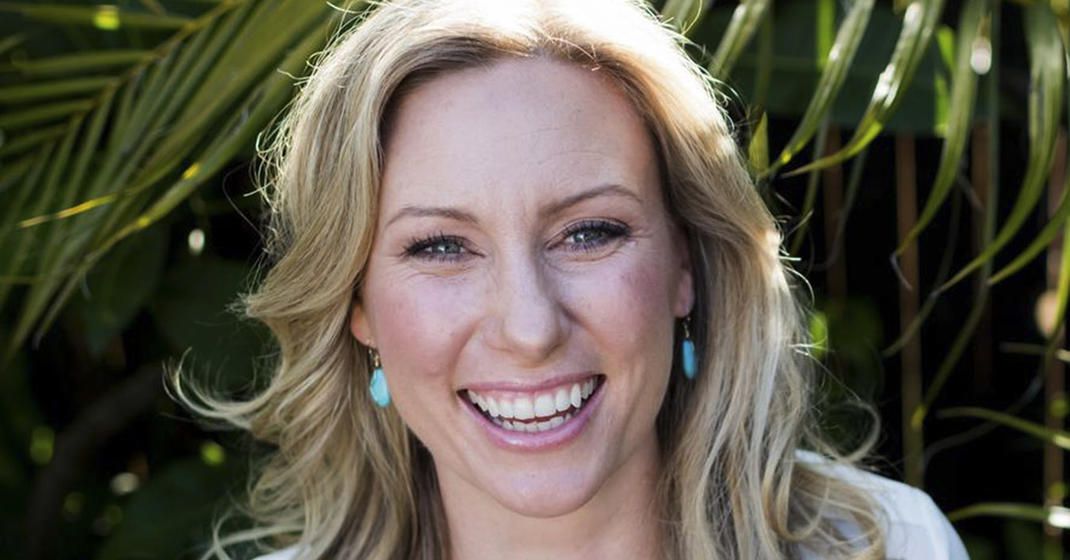 Officers had body cameras when one of them shot Justine Damond — but they didn’t turn the cameras on until after the shooting.

Black Lives Matter activists have joined vigils and calls for an investigation as stated in this NPR article: 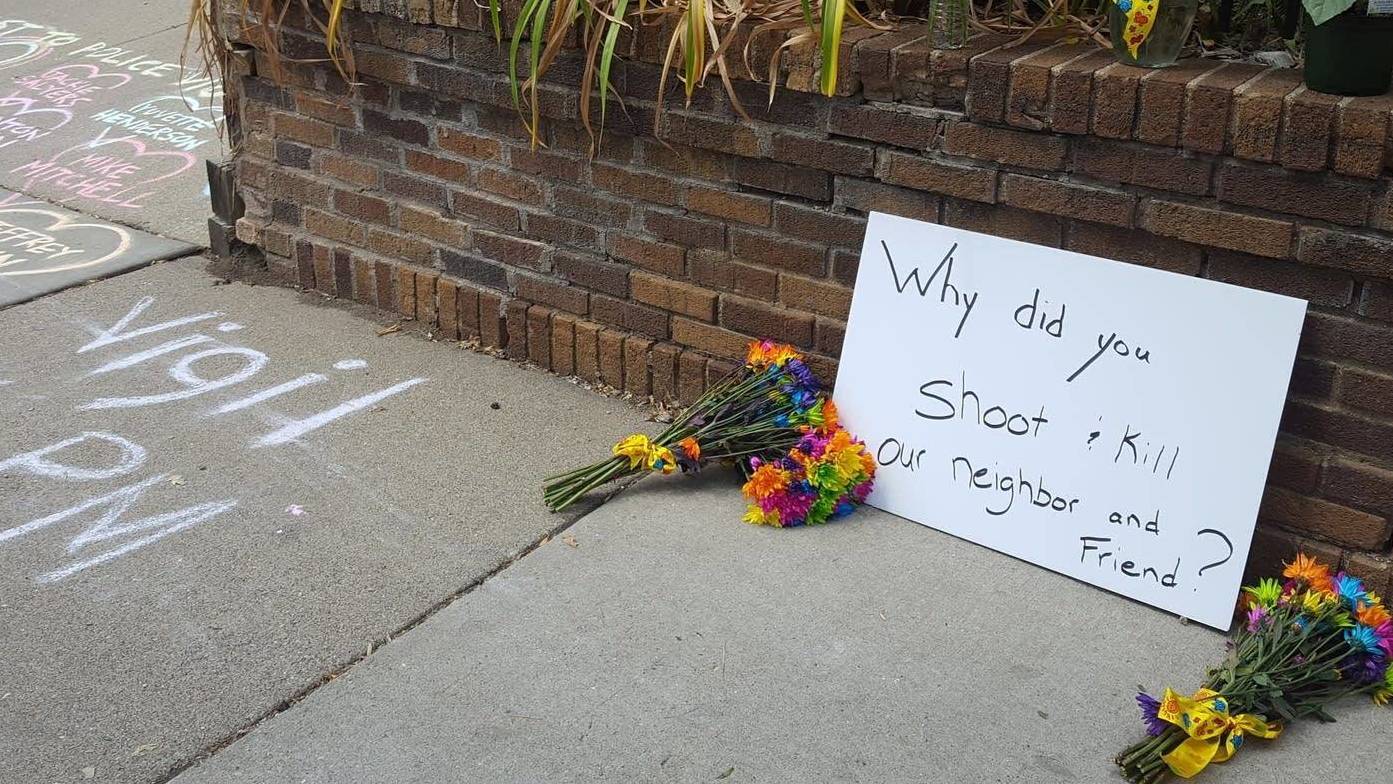 The two officers reportedly did not have their body cameras turned on, nor did the squad camera record the fatal shooting.

Here’s more in the news: Vox reports the cops heard a “loud noise” and then shot the woman when she approached the car.

How much worse will things have to get before they get better?

I’m going with the theory that the idiot cop in the passenger seat discharged his gun accidentally, because he wasn’t trained properly.

And how is it possible that a policeman - who is supposed to be a public guardian - can be less well trained than a private soldier?
The NRA is right in that people shoot people. But have they ever actually looked around them at their fellow citizens, half of whom seem to find things like car indicators too much trouble, and stopped for one moment to consider the wisdom or otherwise of letting them have guns?