Being Minnesotan, we were able to keep a blue senate and Governor. But some special highlights:

Being a Minnesotan in exile, less so. My other home states didn’t go for Beto, didn’t oust Steve King, and didn’t oust Scalise. But my new home did vote to require unanimous juries, so that’s good! 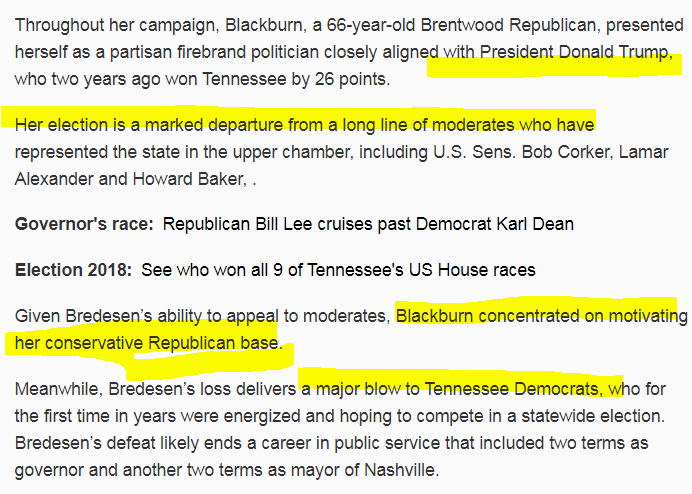 MIssouri, and St Louis County, both did reasonably well-ish except for losing a DINO Senate seat to a Trumpkin.

Our state legislature didn’t exactly have a blue wave, but the Democrat we liked from our district got in.

We voted for a minimum wage increase (*), medical marijuana (the best of three options on the ballot), and an election reform bill that reduces lobbyist power and fixes redistricting. We voted down a gas tax increase that would have gone 75% to the Highway Patrol.

(*) in a previous recent election, voters in the City of St. Louis (which is independent of the county) chose an $11/hr minimum wage and the state legislature blocked it. Now it’s going to be $12/hr statewide.

NO MORE RICK "THE ‘P’ IS SILENT AS GOVERNOR OF MICHIGAN!

Debbie Stabenow, who when she first elected to the US Senate from MI back in the 1990s, and other frosh Senators were asked by Spy what they thought of ethnic cleansing in Freedonia. I remember reading about that in the Detroit News when it happened, too. And thank goodness for the Internet:
https://www.nytimes.com/1993/01/13/us/isn-t-freedonia-next-to-oz.html

And cannabis is legal for recreational usage in Michigan now, too! I WANT MY MMMP LICENSE FEE BACK, DAMMIT!!!

Tennessee showed instead of being “The Volunteer State”, they are “The Ignorant State”. The only up side is that the people who support the TGOP won’t have any insurance now and will die off that much faster (natural selection you know).

Didn’t the same thing happen in KY (the Jelly State)? More like the “spineless jellyfish” state.

Illinois did great in general, but my personal favorite is someone who really seems to be exactly the right person for the job she’s now won: intelligent, competent, ethical, caring, public-service oriented, etc. etc. But to flip a normally solid-R congressional district to the first BLACK WOMAN, who’s a Democrat no less? Oh, yeah!!! 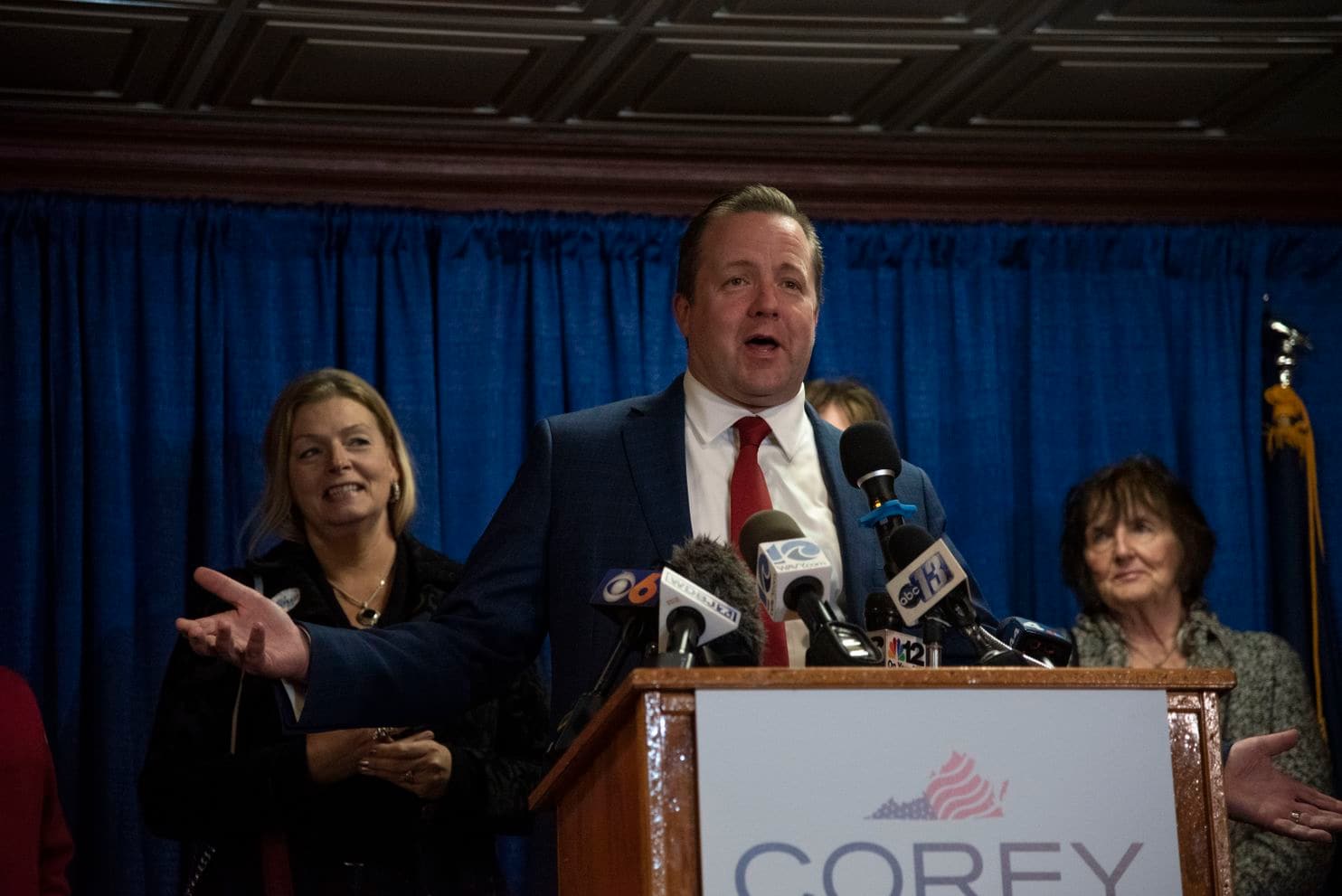 kind of sucks that the rest of the country didn’t follow through en masse. 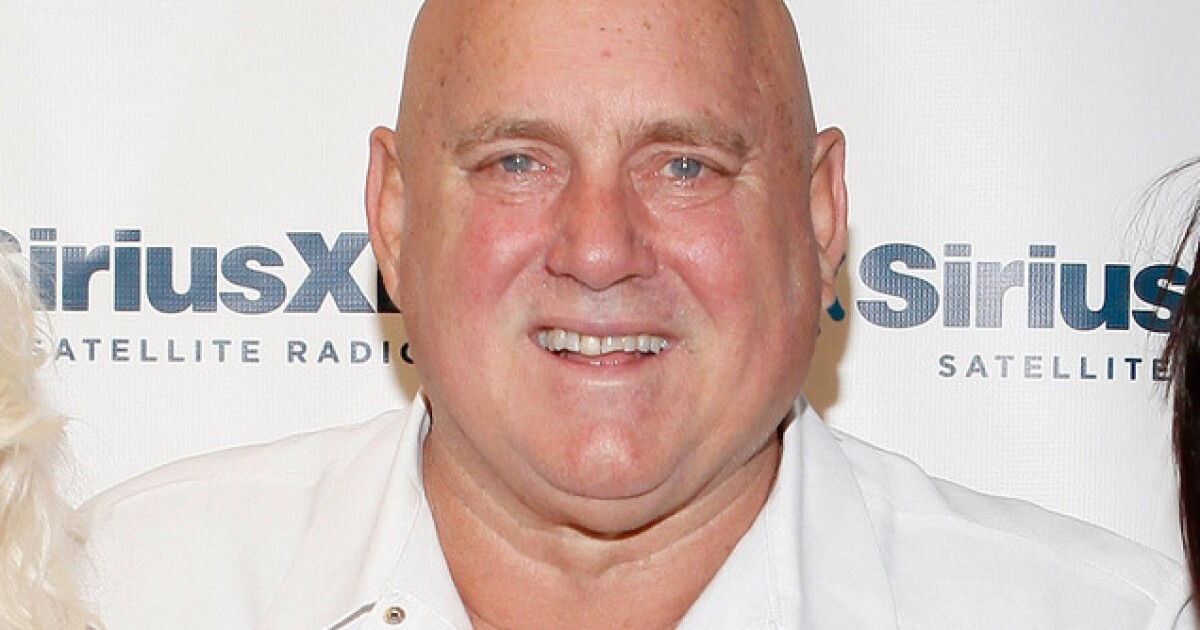 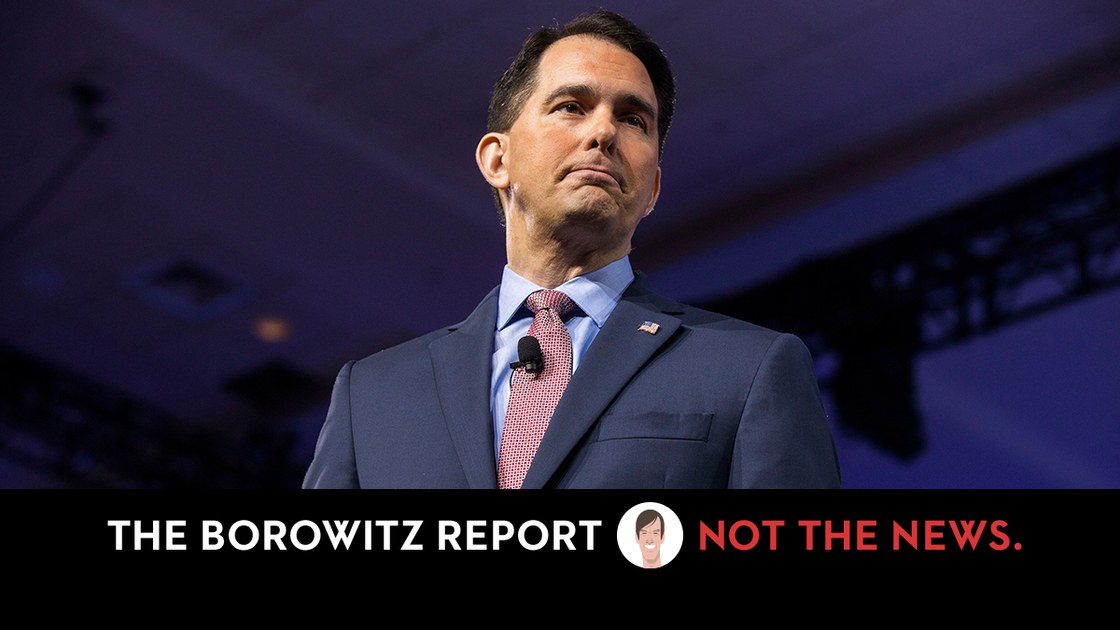 Scott Walker had been an employee of Koch Industries since 2010 until he was unceremoniously dismissed.

I work in Bloomfield Hills, an “elite” and red area north of Detroit. I couldn’t believe I saw signs for a BLACK REPUBLICAN MILITARY VETERAN up on some of the lawns! And he lost to Debbie Stabenow, anyhow.

CA did okay, with the exceptions of Feinstein still hanging in there and the defeat of the rent control initiative.

That would be nice!

MD remained blue except for governor (again). The Dem candidate ran a non-existent campaign, as far as I could tell.

Also, we Michiganians got non-partisan redistricting, automatic voter registration, and easier absentee ballots passed. And my Congresswoman is now Rashida Tlaib, one of the two first Muslim women elected to Congress. (I met her on more than one occasion when she went door-to-door in state representative campaigns.) She’s a progressive and a real fighter; I’m expecting good things from her.

And my former home district re-elected Republican shitbird Duncan Hunter the Lesser despite his thievery, indictment, and being stripped of all his committee memberships. Which is a pity, because Campa-Najjar might have been an interesting choice.

This, so much this: 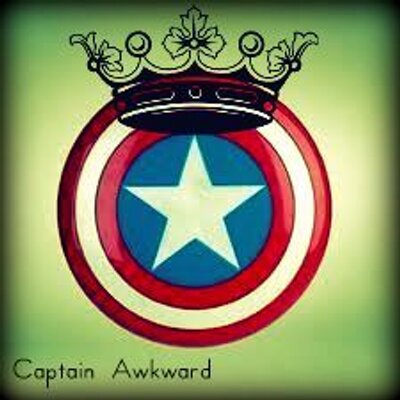 Do NOT shit on "red states" in my mentions or where I can see you. You SAW the suppression tactics the voters & activists there have to claw through, just to be on ballots, just to cast a vote at all. The progressive activists and organizers there do the hardest work of all.

Go ahead and villify individuals like cheating coward Brian Fucking Kemp. Go ahead and criticise the systems that allow for the oppression and disenfranchisement of hundreds of thousands of people. But when you write off the state, you are writing off those same people, and the people who worked their asses off to get a lot of these races ss close as they were.

Instead of writing them off, try to figure out how to help those who might be able to change things, if they could just climb all the hurdles that were deliberately placed in their way.

Not my state, and not exactly a surprise, but I’m excited: 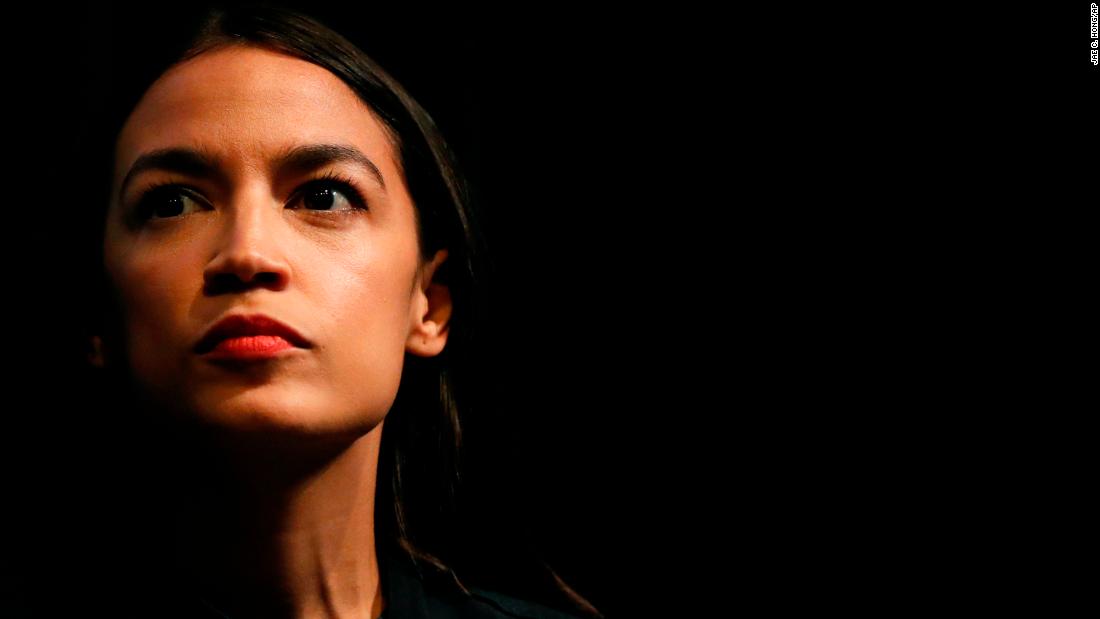 Ocasio-Cortez to be youngest woman ever elected to Congress

Edited to change link to one without a link to the offending doc.