Anyone else watching? I ordered SlingTV so I can get the games.

I thought they slayed on the Opening Ceremonies - usually they are just so darn weird. I thought all their numbers were well done and the fireworks were fantastic.

Ice dancing is way less weird than it used to be - a lot more like ice skating.

I’m not sure what you mean by this.

O, Canada - all your canuck news worth sharing!

Jeese, Tessa and Scott, could you be more gorgeous. That was fucking amazing to watch.

i WANT to, but i don’t want to watch their edited, talking-head highlights commentary version in prime time, so i’ve been following NBC’s olympics twitter feed and catching recap video when they post it there, as well as following athletes and teams i am into to catch stuff when they post their own videos. NBC certainly has footage locked down tight – finding anything current on youtube is nigh on impossible. at least i can keep up with the highlights though. i would LOVE to catch the entire arc of some competitions (looking at you, snowboarding) when they are live, but without cable it’s impossible, sigh.

i will say that the U.S. has already racked up some impressive gold wins.

i WANT to, but i don’t want to watch their edited, talking-head highlights commentary version in prime time,

Goodness yes. They couldn’t even air the fucking opening ceremonies without editing out huge parts of it and providing inane (although not as offensive as Brazil) commentary throughout.

And then they had the nerve to say near the end how that due to time constraints parts were cut out and you can watch the whole thing without commentary through their app. What the fuck, NBC?

Have I mentioned what a steaming pile of shit their app is?

I think in oldentimes it more directly referenced ballroom dance. I also think they may have changed up the rules so couples don’t have to be in direct contact as much as they used to.

although not as offensive as Brazil

I forgot about this gem before writing that:

But, hey, at least no “hey, check out Djibouti” jokes this year.

I think in oldentimes it more directly referenced ballroom dance.

Short program still does. Free program a little less after Bourne and Kraatz blew the doors off in Nagano doing Riverdance.

For streaming, I am biased towards cbc.ca Though, that may require a VPN for non-Canadians (I don’t know) and give you more curling than you might strictly be comfortable with.

ETA: Here’s video of that, still one of my favourites.

as an Elvis fan, I say nice video! first time I’ve seen a rock-step on the ice.

Sure, for the three days a year the canals actually freeze.

Like what, did Big Oil threaten her into avoiding mentioning how popular cycling is there?

Up until Nagano, it was pretty ballroom/classical. But in Nagano, it was decided that people were losing interest (especially with Russia winning all the time), so for the Original Dance (not to be confused with the Free Dance), the style would be Rock & Roll. Basically, in Original Dance, you did your own choreography, but it must be in a particular, pre-chosen style. Free Dance was wide-open both in choreography and music. Now, it’s just a short and long program with specific elements required (bringing it a little more in line with other skating as @ChickieD noted).

Like I said, that was the year the doors got blown off. It was also when we started talking about fixed competition, because North Americans did clearly better with Rock & Roll than the Russians and Europeans, Bourne and Kraatz did the frickin’ Riverdance above, and they still couldn’t get the scores. Then in 2002, things pretty much exploded on that front.

It’s still dance, however. If you watch Tessa Virtue and Scott Moir from this year, watch especially for the holds. It’s very clear with them that the elements of dance are all there, they just cover a lot more surface than your average ballroom dancer.

I used to prefer pairs skating, but between Bourne and Kraatz and Virtue and Moir, I have fallen in love with the dance. Especially Scott and Tessa. They really are magic.

Oh, and I forgot about this little gem. 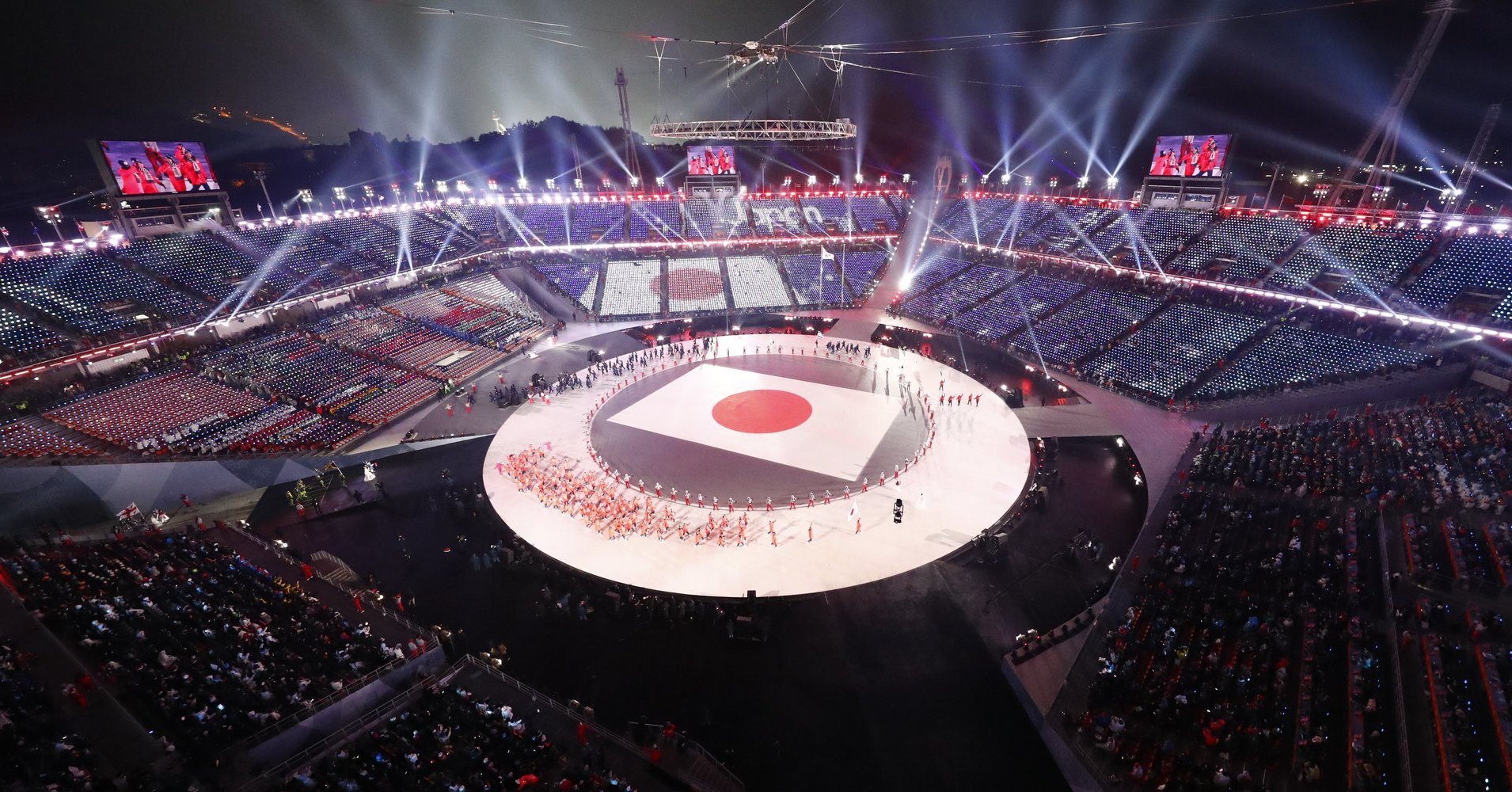 Joshua Cooper Ramo sparked anger with a comment about Japan serving as an example to South Korea.

It would seem that the US is well ahead in the commentator foot in mouth quickstep on thin ice. 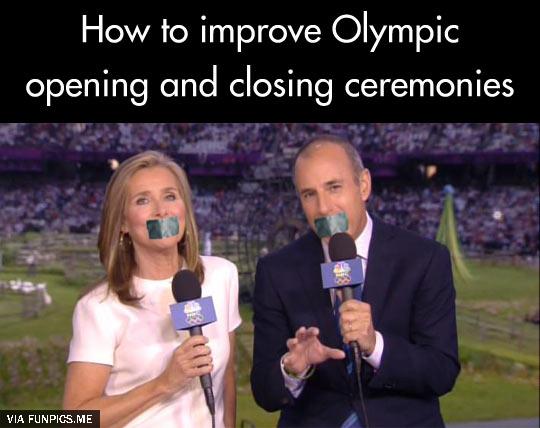 There’s no such thing as too much curling.

Well, I agree with you (come on Kaitlyn and Johnny Mo!) but some people can be a little strange.

There’s no such thing as too much curling.

You must just love String Theory.

Don’t knock it unless you’ve watched it!

Watching curling for:
1 minute: this is boring
5 minutes: she should have thrown that rock more slowly
10 minutes: OMG if that rock hits that other rock, the other rock will block the opposing team’s next throw!
15 minutes: SWEEEEEP! SWEEEEEEEEEEEP!