It’s on Reddit, or 4chan, or FoxNews, or Tumblr, or, really, most websites which allow user comments.

You forgetting which they mark for is fine.

The surgeon forgetting that, on the other hand…

Easy solution is to Sharpie on the ol’ Cut On Dotted Line bit a couple days in advance. Where possible.

In ORs there is a procedure to count all the instruments, sponges, etc., before the surgery and after to make sure that nothing is left in the patient. My last company invented a device to autocount them but I think it never quite worked as smoothly as we wished. It had to identify each object and count it, not just do a total count.

Now I’m picturing them mistaking a sponge for a spleen, or thinking that bloody hose clamp on the edge of the dish is the tumor, and stitching up with the proper number of items on the outside, and yet…

I recall some radiologists talking about a case where the child was covered over the groin with a lead drape to protect the testes from x-rays, except the child was a girl.

I haven’t spent much time in the radiology department, but wouldn’t they employ a similar drape to shield the ovaries during any x-ray that’s not specifically intended to photograph that general area? I mean, the eggs are already in there… why zap them unnecessarily?

Its actually even more important to protect the ovaries, because girls are born with all of their eggs for a lifetime, unlike boys who create new supply all the time.

That was my exact thought. And I figured the drape would land in a fairly nearby place. It’s not like ovaries are up by the shoulder blades. Usually.

Well, that’s what I don’t understand. Who exactly thought the patient was a boy? You seemed to imply that the drape was placed specifically to protect testes (rather than, say, generic gonads of either sex), but is it possible that the x-ray tech in question wasn’t specifically told whether the patient was a boy or girl, and the precise placement of the drape was not considered critical one way or another?

At any rate, I imagine it’s more common than we’d like for information that we’d consider important to be elided from a lot of medical situations. Maybe that’s more of a bad thing than we know.

Good questions! I wish I remembered what else was said. I was a student at the time, and an engineering student to boot. It was a state rehab hospital, if that means anything. 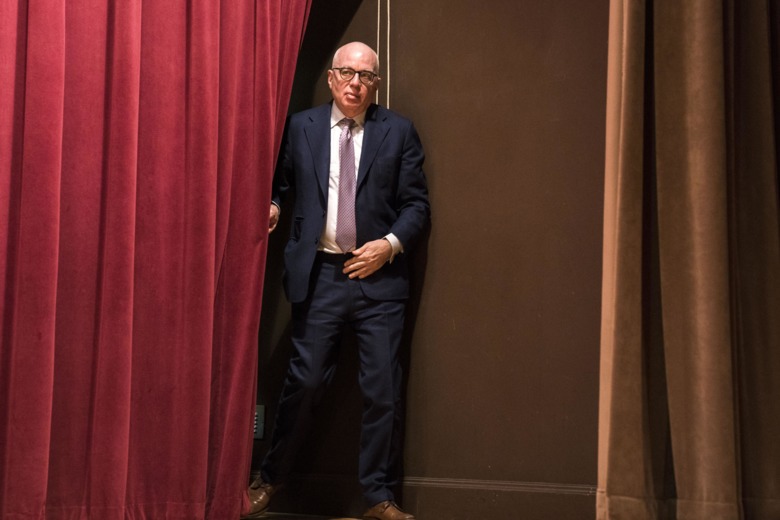 Michael Wolff Suggests Trump Is Having an Extramarital Affair “Now”

The author of "Fire and Fury" says he didn't have the "blue dress" that could ultimately prove the affair.

Could the person have been in transition, or had ambiguous genitals? Or maybe dressed so butch that the technician assumed?

With whom? And please don’t say Ivanka.

edited to add: it helps to read the link, huh? My guess is we’re talking one-time things, to get on his good side, rather than an ongoing affair.

But then, there IS a lot of “executive time” in the schedule.

The story said it was a child. At younger ages boys and girls look identical besides what’s in their underwear. The technician might have incorrectly assumed because of hair length or something.

it helps to read the link

NOT IN THIS TOPIC NO THANK YOU NOT GONNA DO IT

That was my first thought. One in approximately 83,000 women have testes in place of their ovaries. It could have been some kind of rare intersex condition.

A Brentwood woman is recovering after a brown recluse spider bit her several times.