And now for some good news

It seems like good news, anyhow. It would be better news if they were implementing. 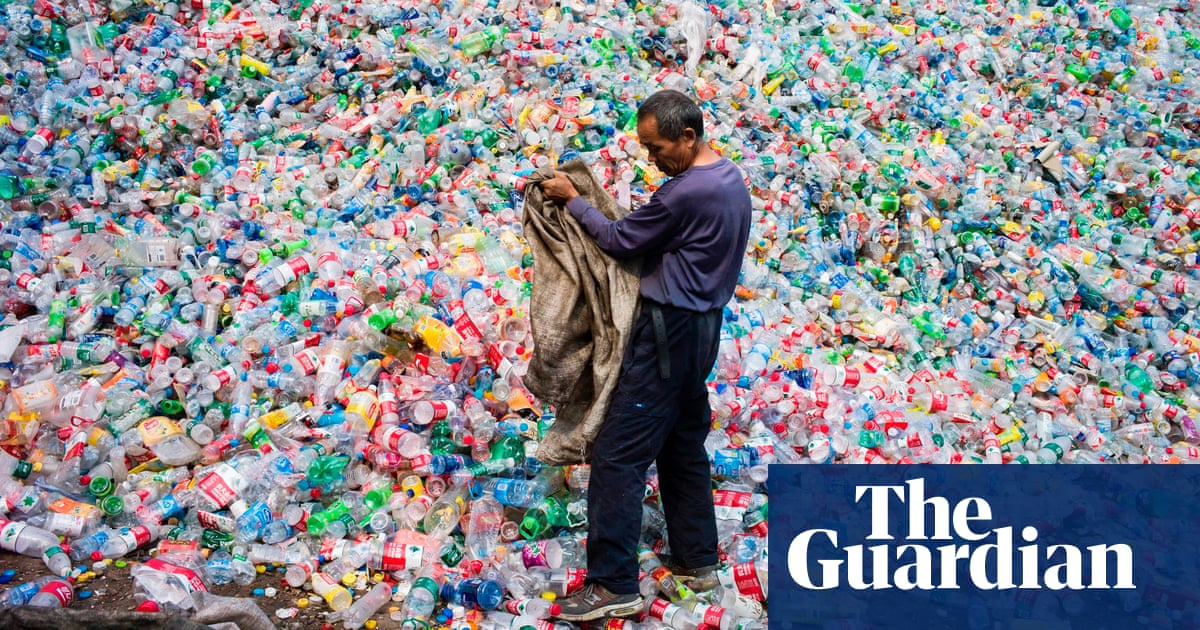 The breakthrough, spurred by the discovery of plastic-eating bugs at a Japanese dump, could help solve the global plastic pollution crisis

Yes, it’s good news, but this looks like it’ll have one of the same problems that burning plastics will.

Namely, that the chemicals you’re breaking the plastic down into are horrible, toxic ones.

So, while this enzyme will be quite a good thing to use at a recycling plant, we can’t just turn it loose into the oceans to eat the microplastics and destroy the Great Pacific Garbage Patch. If we did, what it would leave behind is probably worse than what it would remove.

The devil’s in them, they say.

Chemistry is not one of my strong suits, and I certainly don’t know anything about PET specifically, but I’ve heard in the past that the chemicals that they turn into plastics are generally fairly nasty stuff.

Devils tend to have them, too. Along with de cloven hoofs.

I found this by following links from the Why Not Call the Cops thread, but this seemed like a better place. 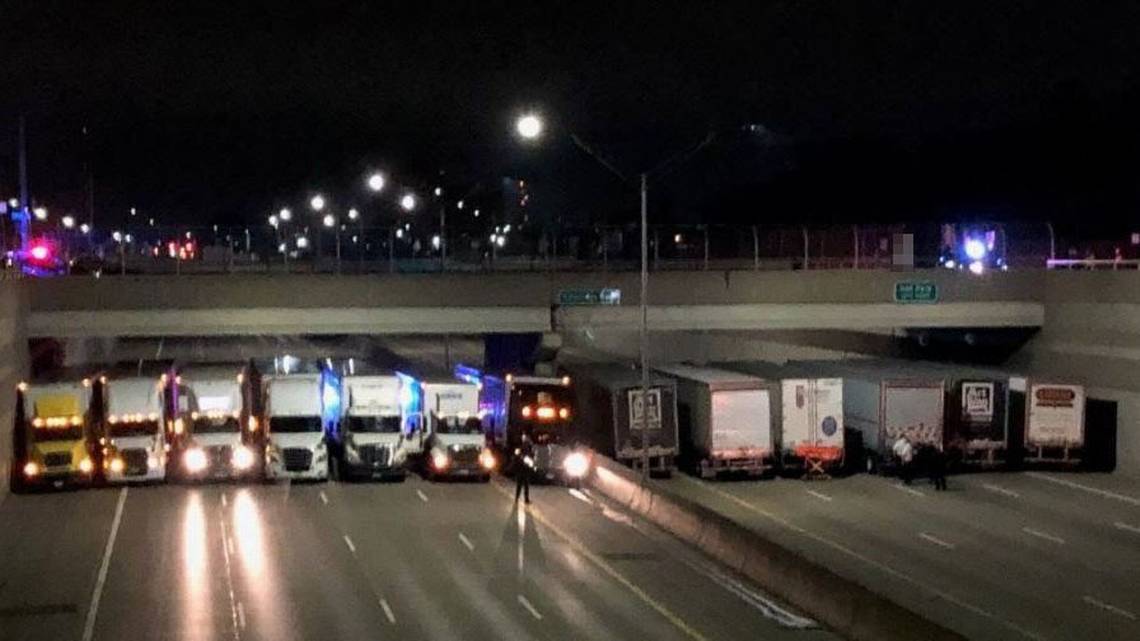 Michigan police say they helped prevent a suicidal man from jumping off an overpass and onto a Detroit freeway early Tuesday morning by blocking traffic and then getting 13 trucks to park underneath the bridge.

Better image (guy is in white above the highway sign on the right): 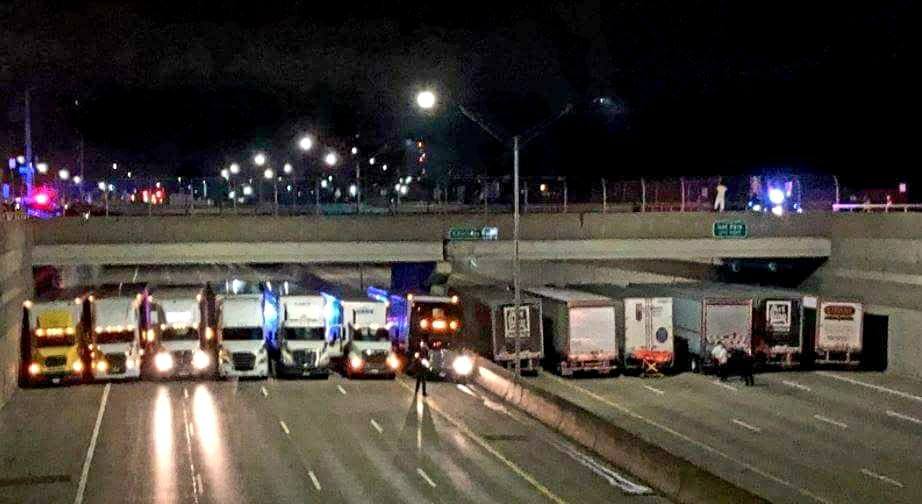 Couldn’t help hearing the Convoy and Smokey and the Bandit theme songs in my head while reading about this. We’re overdue for a good trucker movie. 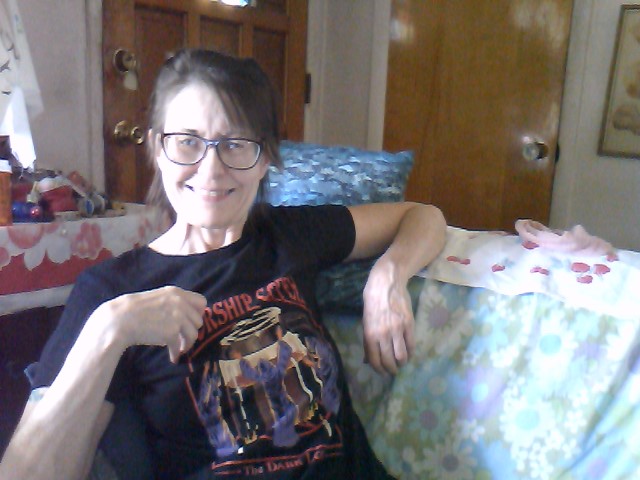 My cousin is in the running for Australia’s most prestigious literary prize! 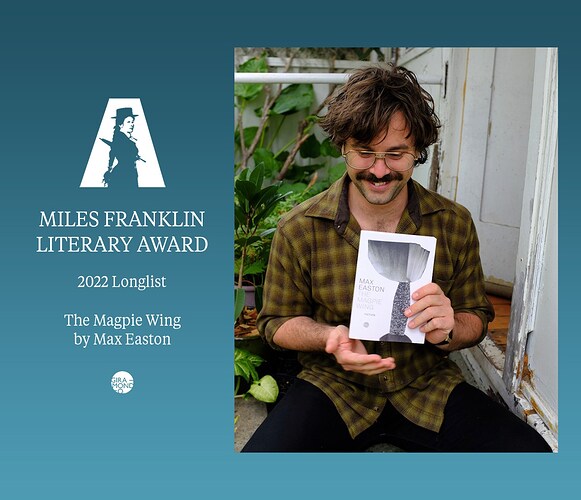 The Miles Franklin Literary Award is an annual literary prize awarded to "a novel which is of the highest literary merit and presents Australian life in any of its phases". The award was set up according to the will of Miles Franklin (1879–1954), who is best known for writing the Australian classic My Brilliant Career (1901). She bequeathed her estate to fund this award. As of 2016, the award is valued A$60,000. Shortlisted titles are only shown for the years 1987 onwards. No record has yet b...

I am happy about football.

Before the AFL's Indigenous round etched itself into the footy calendar and Dreamtime matches filled the MCG with tens of thousands the Sydney Swans had been celebrating First Nations roots in Australian Football for years.

You BUDDY beauty! 🤩 A Friday night thriller at the @SCG! #MarnGrook #Bloods https://t.co/r5ckXgrIAJ 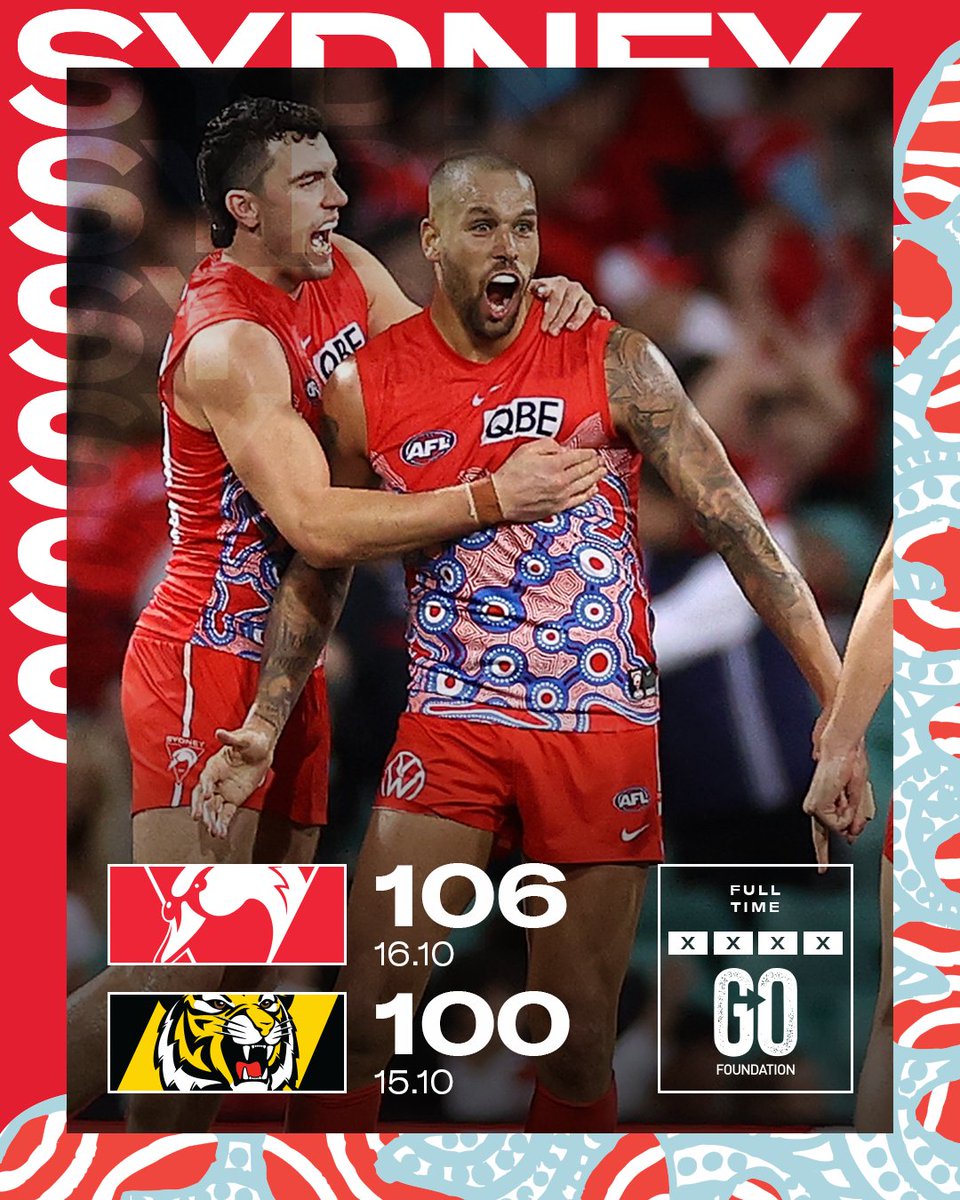 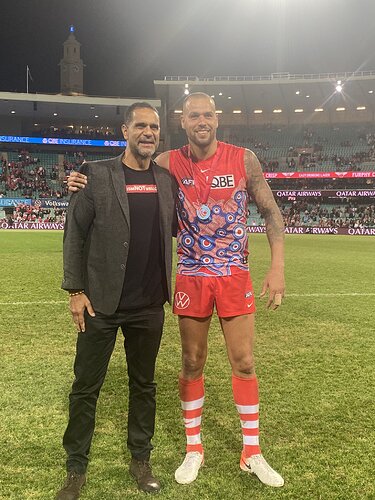 As perfect as if it were scripted, and (unusually) televised in Tasmania so I actually got to watch it. 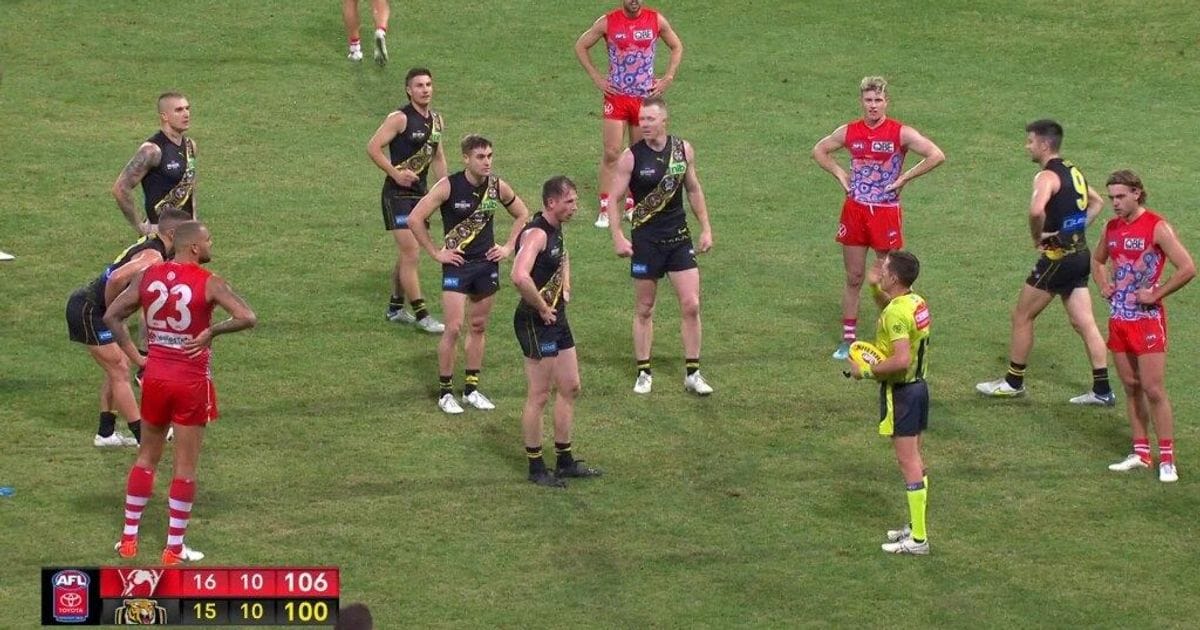 The thrilling final moments between Sydney and Richmond in round 11

I have a book coming out in August… I’ll post the link here when it’s online.

I am happy about football.

From my brother’s old town, Milingimbi:

The AFL is pleased to annou

The AFL is pleased to announce the Round 11 Toyota AFL Premiership Season match between the Gold Coast SUNS and Hawthorn will be broadcast in traditional Yolngu Matha language by a female commentator for the first time.

Proud Milingimbi woman Sylvia Nulpinditj will join Yolngu Radio broadcasters William Gumbula and Baykali Ganambarr for the history-making call which will see the match broadcast into the six major communities and 15 homelands throughout the North-East Arnhem Land region and across Darwin and Palmerston, thanks to support from Telstra.

Tomorrow, my brother and I (and maybe my son) are going up to MacLaren Hospital in Lapeer to visit my Aunt Loretta, who is in good spirits despite the pain.

She’s doing pretty well, all things considered. Her hearing is deteriorating, though. But other than that, no probs understanding anywhere. It was a clean break, not a splinter. She should be okay to be in a wheelchair for the wedding of one of her granddaughter’s wedding next month. Seems the Carpenter/Boughner genes have provided for offspring that can endure for long periods of time.

Oh, she’ll be 94 this year, I think I listed her age incorrectly in an earlier post.

Sooo, I locked myself out of my car for the first time in years (at least the first time w/this car, lol), and I’d reached my AAA service-call limit, so what was I to do? The police won’t help. I ended up walking up to CARite on Gratiot Ave. just north of Nine Mile Rd. in Eastpointe, MI, and the kind people there helped me out - for NOTHING but a “THANK YOU”. When I’m ready to trade my car in, that is where I’m taking it!

The kindness of strangers…combined with the privilege of being white. Which may or may not have played a factor. But I have purple hair, wear kneesocks & rolled up jeans & tie-dye sneakers, which some could interpret as possibly harmful. It’s funny, the things I’ve taken for granted; but then again, my low self-esteem asks why should ANYone help me anyway, so…

I was warned that “women of a certain age” become invisible, but also I think that we are also sometimes viewed as needing some amount of protection or help. Plus, we don’t come across as dangerous, even if we do come across as weird.

Makes us the perfect fifth column…

Laughing way too hard at that thought…