I think there were some movies about this 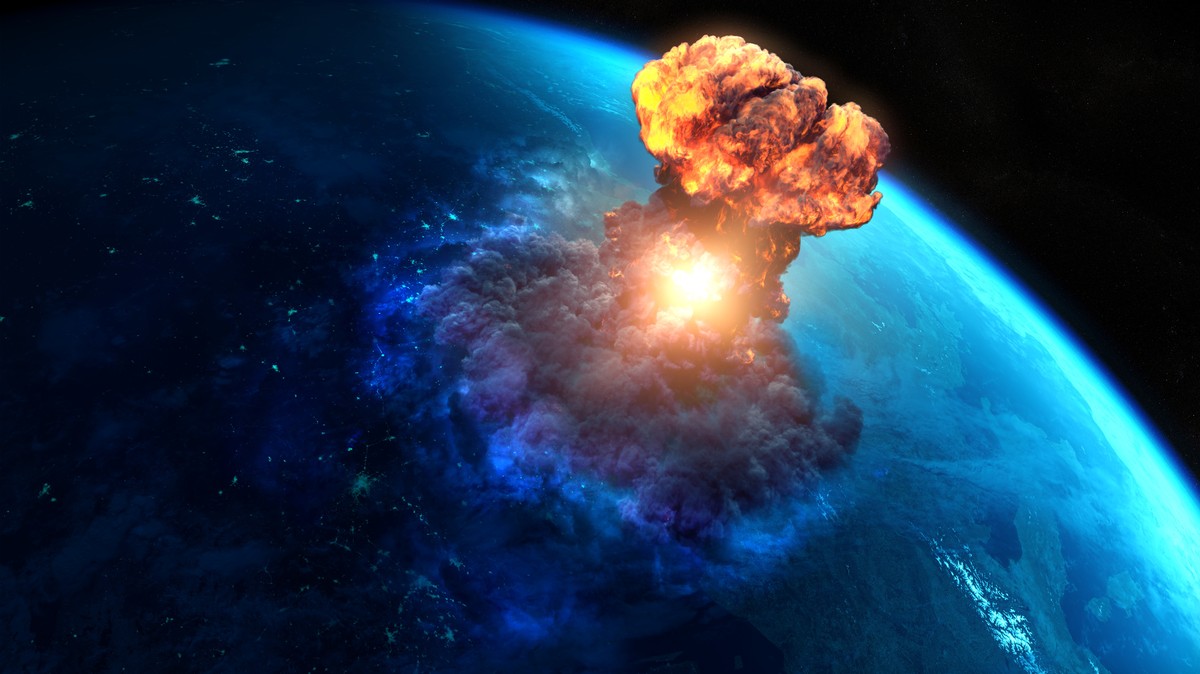 Experts Want to Give Control of America's Nuclear Missiles to AI

If America is attacked with a nuclear bomb, artificial intelligence would automatically fire back even if we are all dead. 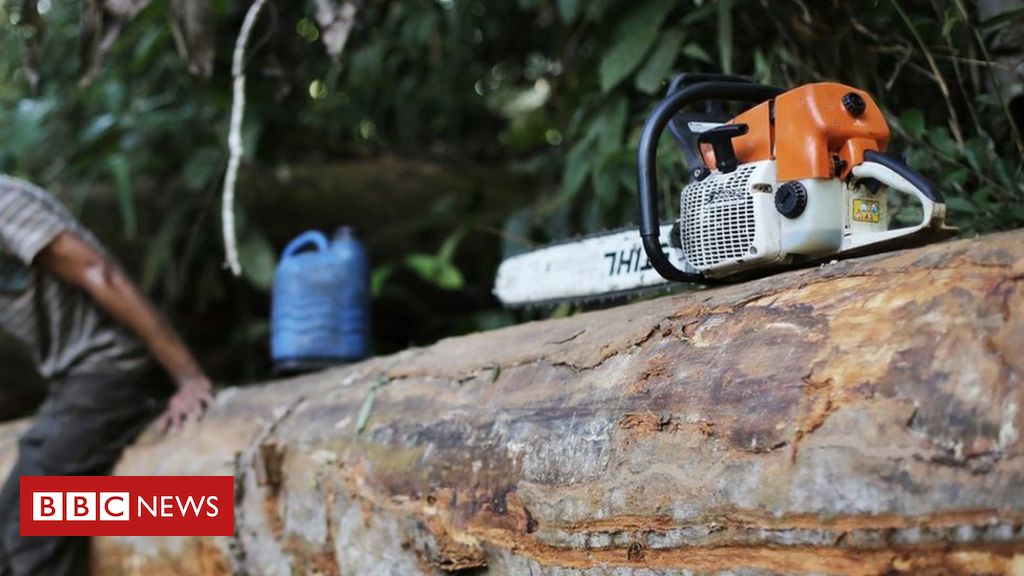 Reports say an official who protected land from farmers and loggers was shot twice in the head.

I think there were some movies about this

And it doesn’t end well… 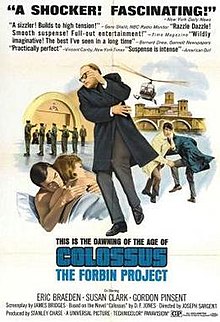 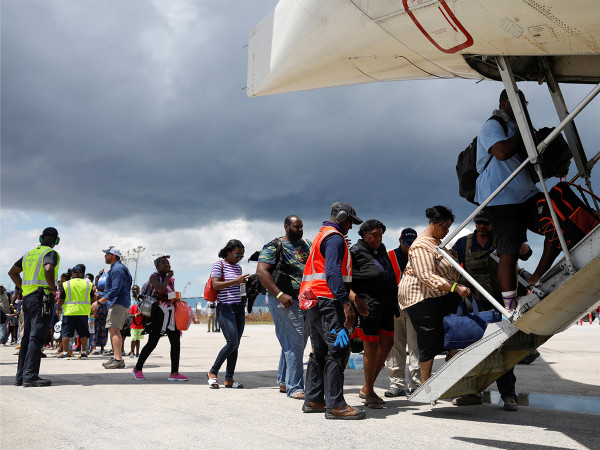 You can batten the hatches against a storm, but bureaucracy is harder to ride out. Last week, one of the strongest Atlantic hurricanes on record made a direct h…

Welp, that’s the name for my laptop sorted then…

Trying to cancel the apocalypse… 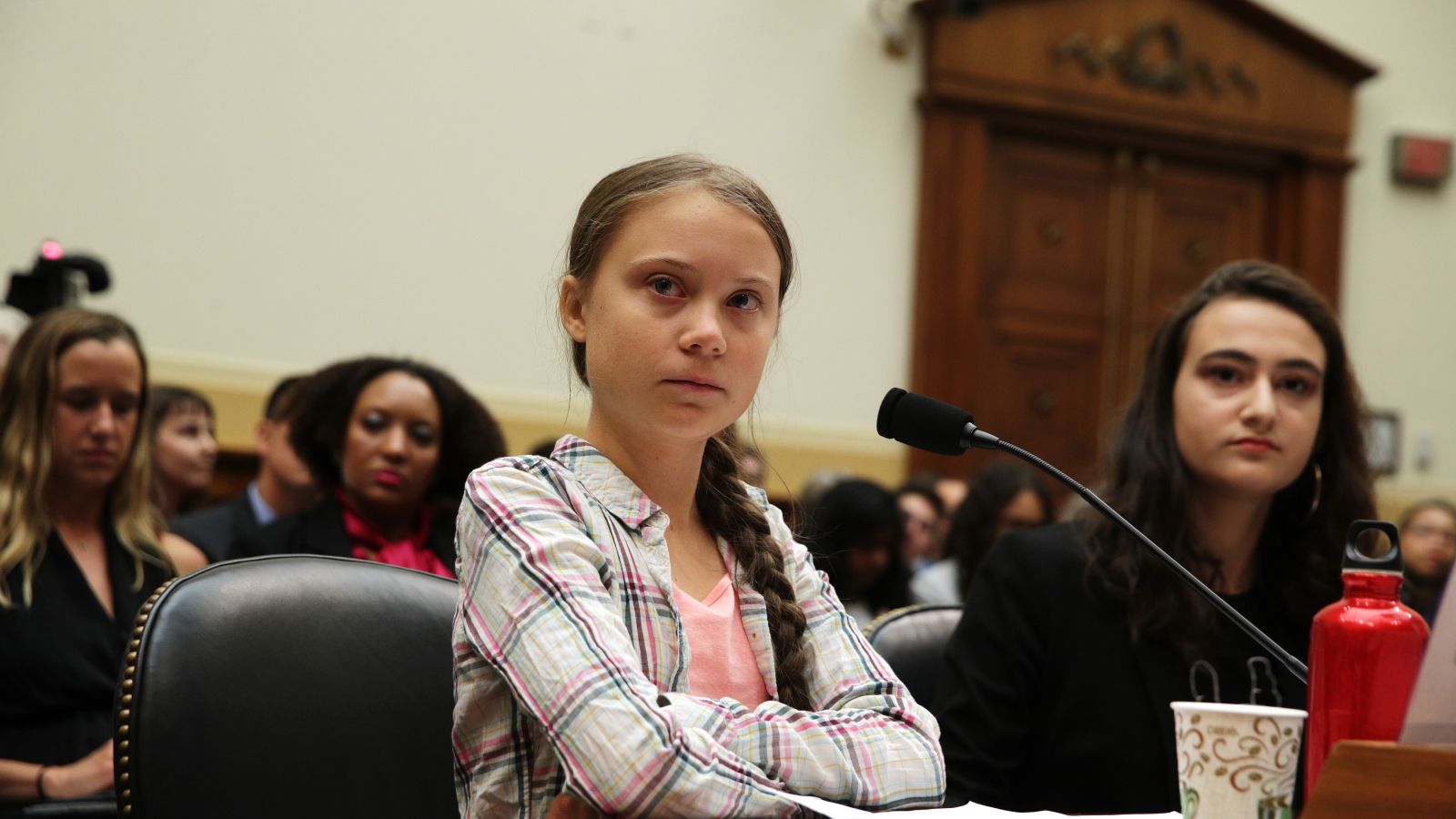 Teen climate activist Greta Thunberg is in Congress today testifying about the disastrous, impending effects of global climate change—and guess what! Shitty Republicans are not taking her seriously. 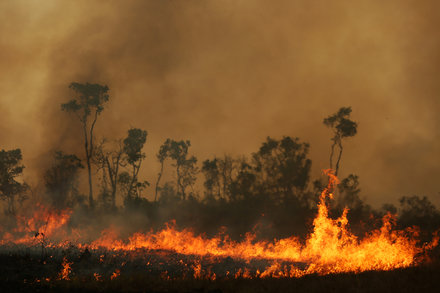 Can We Make Destroying the Amazon a Crime Against Humanity?

A group of activists wants to try. 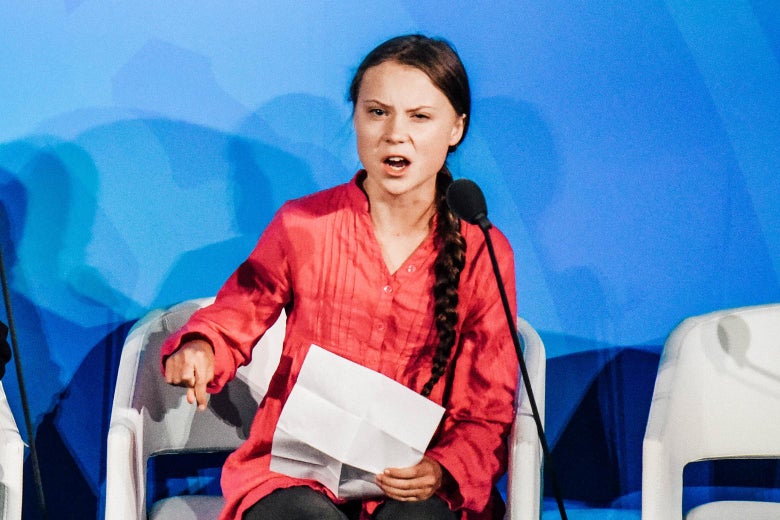 The 16-year-old Swedish activist was unsparing in her remarks.

God he is just such a smarmy shit trying to look cooler than a child.