A thread for really horrible advice being passed off as “medical help”. 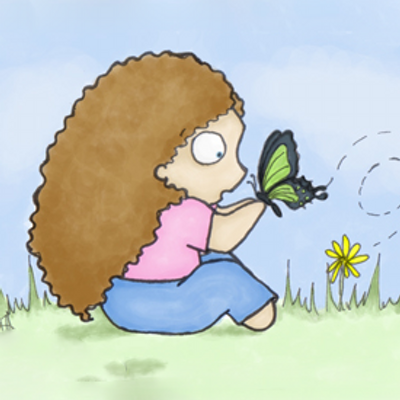 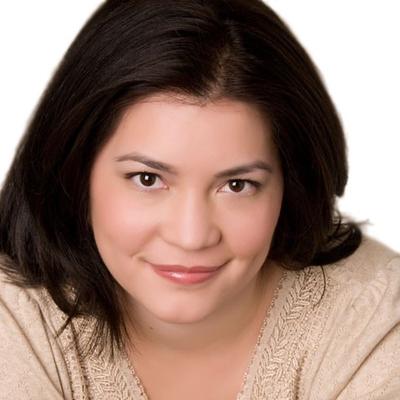 We have turned full circle to leeches. twitter.com/anamardoll/sta…

NPR should be ashamed for giving that quack airtime.

NPR should be ashamed

Add it to the list. I’m still a listener, but they are making editorial decisions that don’t sit well on a regular basis.

“Your nerves just heard from you that walking is dangerous because you stopped. So next time you start walking, they’ll remember that… you actually just empowered them to send more pain signals,” she says.

The alternative she wants for her patients: Keep walking even though it hurts.

“If you keep walking, your nerves are essentially getting the message of, ‘Well she’s still walking [so] this must not be dangerous. Why are we firing?’ and then, as I tell my kids, they’ll get bored and stop firing,” she says.

This is almost as stupid as homeopathy. IMHO there’s an underlying chemical imbalance or something causing this. Sure, you can train yourself to “get used to it,” more or less, but it’s definitely not treating the cause. Something’s causing the pain neurons work overtime to begin with. That’s what’s should be looked ar (even if it means more research and new medical knowledge), but to deny pain meds, and forbid even talking about it is medieval.

That’s what’s should be looked ar (even if it means more research and new medical knowledge), but to deny pain meds, and forbid even talking about it is medieval.

I’m not totally ready to condemn.

There is no brain/body split. The Enlightenment philosophers were wrong to proclaim one.

Certainly people with diseases like depression experience phantom pain, as do stroke survivors. If exercise helps (and it can help depression), then why not with mystery chronic pain?

What’s not well done is the article itself. I suspect the failure is with the journalist, not the doctor. There’s this weird moral angle on the narrative bits.

The alternative is getting doped up on ever-increasing amounts of painkillers, which isn’t good either.

I agree there’s no brain/body split. It just seems to me that the pain described probably has a physical cause. The exercises seemed to help, but I don’t think it should ever stop the search for the cause – both on a personal level with the patient, and in research. Training the nervous ststem to change the severity of pain on this level just doesn’t make sense to me.

I also fear some of these patients will get the idea the pain is their own fault, which will lead to emotional pain.

Keep walking even though it hurts.

I do that.
I had bout of food poisoning or something when the kid was small. It kicked my ass and mostly I was just tired and weak and moving hurt/sucked. I couldn’t close my hands into a fist. It hurt to walk but I got out cause it was less annoying to me than just laying about in the bed/couch. I am usually like if I am gonna be feeling awful no matter what as long as I am not spreading contagion I will go do things as it distracts me a bit.
When I finally saw the doc about it she was shocked I was going out to do things and asked if it hurt and said well yes it did but I got out because I could.

I also fear some of these patients will get the idea the pain is their own fault, which will lead to emotional pain.

That already does happen/is happening/ will happen.

A friend of mine walked into ER with two burst disks, complaing of agonising pain. She was told if anything was really wrong she wouldn’t be able to walk. The ER nurse apologised after, but still.

The whole “fault” concept needs to be thrown out of medicine. It’s only there because of insurance companies.

That already does happen/is happening/ will happen.

I am afraid that after passing kidney stones (5mm ones) multiple times I am going to do something I should look at but be just like meh it isn’t that bad and wait too long.

The first time I had a gall stone attack, I waited 10 hours in ER and never got seen, because the nurses triaged me as “not that bad”. As with kidney stones, if there’s a rupture it’s an emergency surgery situation.

I walked out at 6am, never having been attended to, since the pain had subsided by then and I had to go to work (hourly contract). I wore my hospital bracelet into work and told everyone I was running on 2 hours’ sleep.

The second time I went to a hospital with a better reputation, got seen relatively quickly and treated, but when I met with my surgeon later he figured out I’d still been under-diagnosed (I’d been marked down as having a more minor kind of attack, but that it had taken me a week to recover indicated it was the more major kind).

When they took the gall bladder out, they had to make the extraction incision bigger than normal because the bladder was so inflamed. That means I was at a higher risk of needing emergency surgery.

My wife’s great aunt died of ovarian cancer back in the 1980’s because her pain was dismissed for a couple of years.

Modern medicine is still very medieval; often worse. The field is full of doctors who make diagnoses based on nothing but a guess and the assumption that the patient must be exaggerating or lying. The #1 prescription is “Come back in a couple weeks if it’s still bothering you (and you’re not hospitalized or dead, of course), then maybe I’ll actually make an attempt to do my job. Just hope it doesn’t progress and make things worse in the meantime. But don’t worry, if it’s a legitimate disease, the body has ways to try to shut the whole thing down.”

It doesn’t help that so much of it is based on subjective descriptions by patients (who may have multiple things occurring simultaneously) interpreted subjectively by doctors who might experience or describe things differently. Even when there are tests available which might be a little more objective, they’re often not done.

Then there are things like described in the article, still poorly understood and with no obvious cause or solution. There are still a lot of things like that, even ones that probably are actually already known but not accepted (like Lyme disease is/was).

What we really need are Trek-style medscanners.

Science has helped a little, but mostly with all the easy problems. Alas now all that are left are the hard ones. Chronic pain of unknown cause is in that bucket, I guess.

I wonder if it’s due to rogue neurotransmitters we haven’t noticed yet? Or old ones working in anomalous ways? It always kind of offends me the way one chemical does seventeen different things, depending on other chemicals present, cell types, phase of the moon, or whatever.

phase of the moon

A post was merged into an existing topic: Well this is interesting

If exercise helps (and it can help depression), then why not with mystery chronic pain?

one chemical does seventeen different things, depending on other chemicals present, cell types

whether it’s in your gut, or your blood, or or brain

The way those are being used by the medical field, does that really qualify as:

really horrible advice being passed off as “medical help”.

This isn’t a general medical thread – this is for the truly harmful quackery (like “just ignore pain and don’t talk about it”).

2 posts were split to a new topic: All the healthy stuff 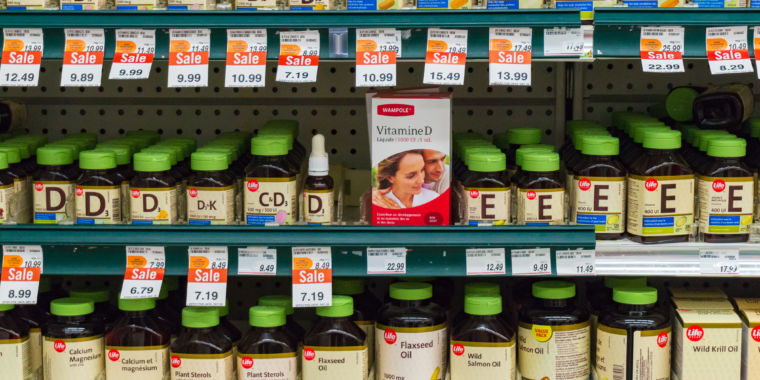 Vitamins and minerals have health benefits—but only when eaten in foods.