Badass Dragoons of the Highlands - Epilogue

[The Archivist scribbles a few final words in his crumbling ledger]

And so it came to pass that Mr. Collins - that personage of ancient Egypt and defender of the Library of Alexandria - managed to strike the fatal blow in the final contest. Finally free of his own centuries-old burden, the lifeless body of Zero Demos slumped to the floor. The energy released in the Final Quickening was a supernatural storm washing over the city before being contained by Mr. Collins.

And with it, The Prize…

Only one person had any idea what that meant. It is my fondest hope that Mr. Collins (@David_Falkayn) will explain to us how this story ends. In possession of The Prize, the final chapter is his to write. 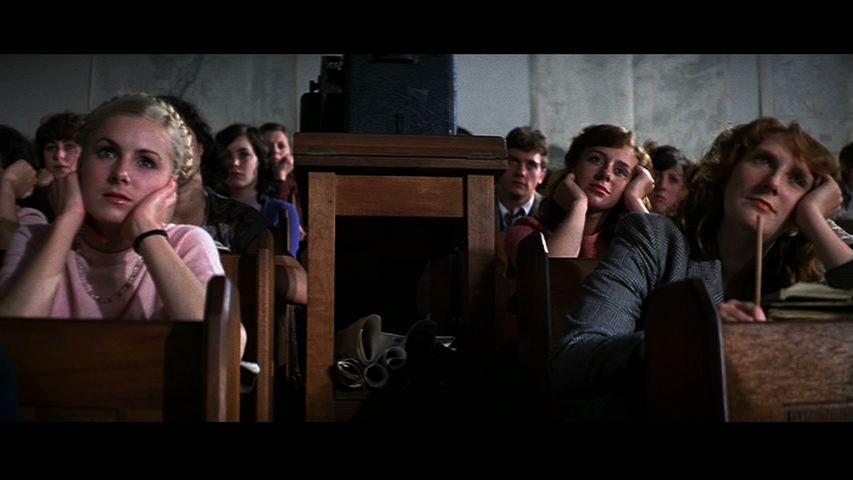 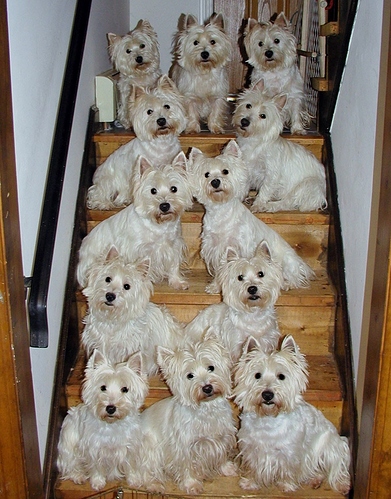 Mr Collins is preparing a few “brief” remarks he looks forward to sharing soon as soon as the voices in his head reach consensus.

Oh dear. This may be a while.

The undersigned have some questions regarding your management of world affairs since your Final Quickening and your attainment of The Prize of ultimate power and knowledge.

We understand that you are a busy man, and most of your time and effort is focused on your studies in grammar and philosophy (a less-charitable observer might question why this is taking so long for one in possession of ultimate knowledge). Consequently, it may have escaped your notice that it is now 2018 AD, thirty-two years since your well-deserved victory in the final Gathering.

It gives us no pleasure to point out that the era of world peace and cooperation which we were led to believe would ensue, and for which so many of us worked and sacrificed, has not yet arrived and does not seem imminent.

While we will always be grateful for your efforts in preventing the eternal dark age that would have engulfed us if your opponent had prevailed, we respectfully remind you that with ultimate power comes ultimate responsibilty.

What’s it like livin’ in this skull these past three decades?

So Much Strife. So Much Killing. So Much Lost. For What?

That is Prize. Our Talents, pooled.

We no longer spread across the world, hiding our gifts from humanity.

With the Prize, we act in concert. We have impact beyond the thud of our weapons.

Maud d’Oilly’s @KeisterButton grace and perception is now all of us, as is Nellie’s @penguinchris well-illustrated wanderlust, Henry Farnsworth’s @Wisconsin_Platt attitude of positive cooperation, and Shemp’s @hadley grasp.

Red Dog @SteampunkBanana now dances to the vocal antics of Bon McEvoy @donald_petersen and The Devil Himself @guest_account_7 while drawing on the ancient knowledge of Ennis @gwwar and the Three Sisters @ChickieD in a bar replete with boisterous Highlanders: Aeaba Taylor @eve, Rachel McGinty @CleverEmi, Hep Burn @miasm, and the irrepressible Bark McBarkruff @ghoti (who still has terrible calligraphy) .

It’s going to be a loud Eternity.

An eternity that will be lovingly documented by Bag of Hammers’ @dreamboatskanky’s trusty No 2 pencil. and nurtured by Mom’s @old love and pies. Though we’ll miss Harold

The Prize gives us an opportunity to grow. Juan’s @strokeybeard view of women could “updated.” Perhaps Eve @nightflyer can give him some “pointers” while working the bar. We can all help The Worker @manwich acquire a 21-st century skill.

We all won. We all share the Prize now, through Consensus.

But consensus for what? That is for us decide. We have the time. Share your thoughts below, while I prepare additional remarks concerning the four key names I have so far omitted.

What should we do with this immense collective possibility?

While we chew on that, here’s a primer on “consensus” decision making. It does not mean “unanimity.” It means the “sense of the meeting” is heading in a common direction. 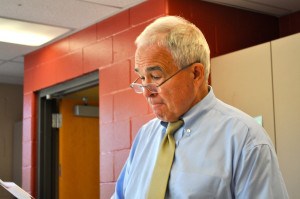 Arthur M. Larabee returned to Friends School of Minnesota for an inservice focusing on the process of Friends (Quaker) decision-making. He led two days of workshops for staff as well as an evening session for FSMN school committee and standing...

As an exersise, what should we do about JLW @Justa_Little_Whinger ? 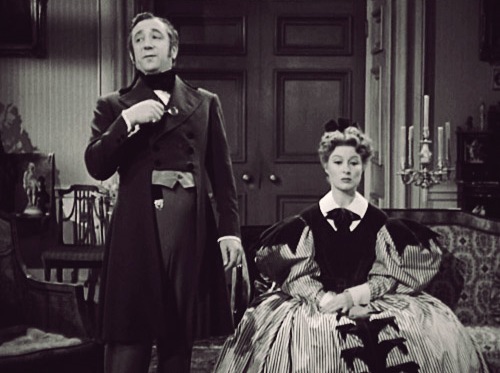 As an exersise, what should we do about JLW @Justa_Little_Whinger ?

If you concentrate hard and blow your nose, you might extrude his essence in a form that could be installed in a new mechanical avatar. I think we’ve all secretly wanted a mascot. 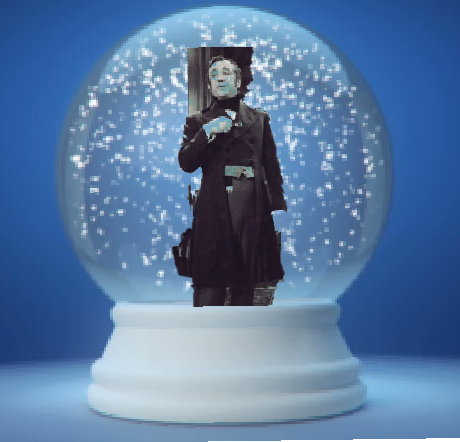 Never mind, we know you’ll come round eventually. Personal growth is a slow but inexorable process. Look around you. All you see are sympathetic eyes. Have a cup of tea. We have time. Lots and lots. 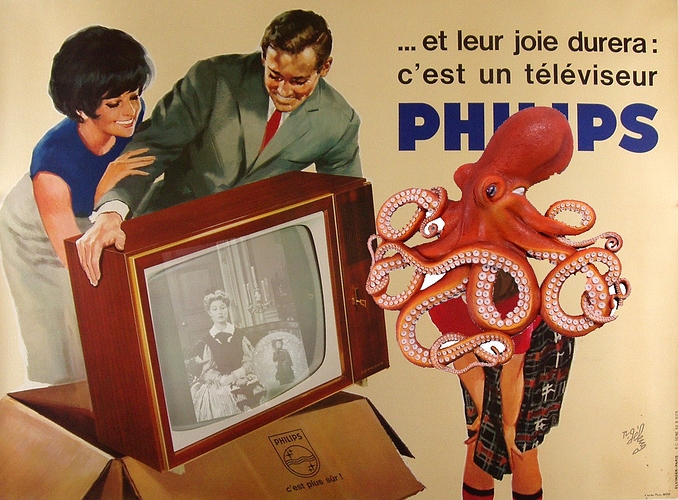