Badass Dragoons of the Highlands - pregame

The fundamental foundation is improvisational storytelling with a light dusting of maths and an underpinning of game mechanics that I like to describe as a combination of a Choose Your Own Adventure book with a stripped down set of homebrew RPG rules.

This iteration has been inspired by the theme of the 1986 movie Highlander - each player is an immortal that can only be slain if decapitated by another immortal in a sword fight. The immortals fight until only one remains, and that immortal wins “The Prize”. The following ingredients are currently in the stewpot:

Previous iterations include Badass Space Dragons (circa 2013), Badass Dragons of the Wasteland (circa 2014), Badass Space Dragons 2 (circa 2015), and Badass Dragon Scavengers of the Void (circa 2017). I’ve found that the games feel much more coherent as a player and much more incoherent when trying to read through them after the fact. Reading the history of these games is absolutely not required, but may or may not give you some idea what to expect.

Registration is expected to open sometime in mid September. 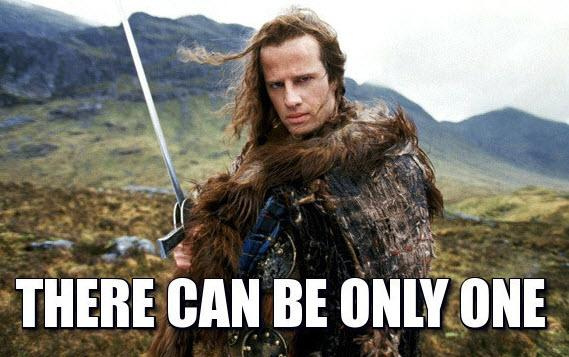 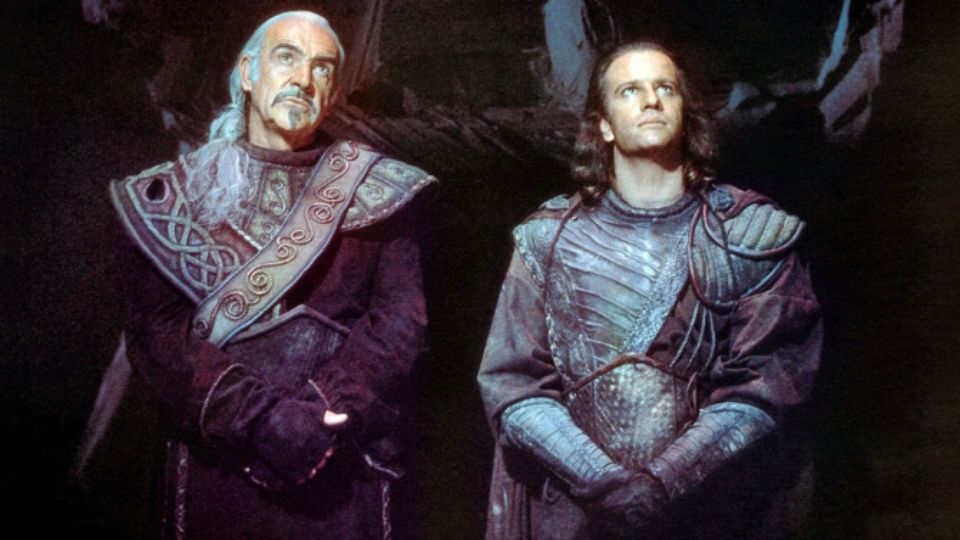 “Hiv you ony idea whit th’fuck ah wis onaboot wey all tha “can only be wan” business? I was oot ma heid, pissed on that fucked up tonic wine ye brought us fae that wee stall wi all them monks at it.”

“Aye fair doos. As long as it wasnae “wan drink” I’ll be fine wi it. Got ony mare o that tonic like?”

“Ye finished all fower bottles ye dick. Hae a bine an dinnae go spoutin aff about “wan this, wan that” an I’ll nae have to cut the heeds afa somony fowlk at the next bar. Fucksake!”

Och. I’m gonna be reduced to squeaking “Crivens!” all the livelong day, aren’t I?

Heading off to ping other folks momentarily, but in the meantime, a summoning dance for those who have managed to land here so far: @Wisconsin_Platt @miasm

If this round of badassery might be your thing, player registration is open thataway