As the sixteenth century churns along, the mortals make remarkable advancements in scientific theory. Martin Luther lays out his 95 Theses which sets the stage for the Reformation and the century of bloodshed that would follow. The world seems to shift and change more quickly than the Immortals expect, suggesting they will need to be more circumspect in the centuries to come.

And yet in this era adopting a new city, crafting a new persona, and procuring a fresh tankard of ale still did the trick - at least for the nineteen that managed to keep their heads…

Travels of the Immortals - 16th Century (click the triangle to expand)

Two courtiers arrive at irreconcilable positions and agree to settle the dispute honorably.

Realizing too late that other Immortals have clashed, Mom (@old) busies herself with court intrigue, gossip, and interesting new recipes.

With clever maneuvering and the help of an afternoon thunderstorm, the forces of Oda Nobunaga ambush and rout the larger Imagawa army. Few had any idea the cause of that thunderstorm

While picking the right side in a mutiny is always a chancy gamble, it presents an excellent opportunity to cross blades with an adversary. Two of the Immortals came to blows aboard the Victoria.

With the wreck of the Santiago, the crew were able to swim ashore to safety. Survivors told of a strange battle fought in the shallows…

But what of the mysterious and sudden storm that was the undoing of the Santiago?

Although France suffered a catastrophic defeat that day, two particular combatants had enough troubles of their own.

Elsewhere, the French army is being defeated in detail - but one particular clash is noteworthy for its particular viciousness.

T.D. Himself (@guest_account_7) experiences a Quickening!

Fort St. Michael holds - and as the attackers are repelled, two of the knights turn on each other.

Fort St. Angelo also holds, but allies turn on each other in the chaos.

As the Ottomans take Fort St. Elmo, the wind picks up. As if drawn by fate, the two old foes find each other once again. Both grin with purpose as they resume this now centuries-old dance.

The Three Sisters (@ChickieD) observe the clash, but fail to find an Immortal opponent.

Scholars are drawn to Nuremberg by the radical ideas contained in Copernicus’ magnum opus like moths to a flame.

@teknocholer becomes lost in the implications of his copy of De revolutionibus orbium coelestium and realizes too late that other Immortals were also in the city.

@Wisconsin_Platt is the sole Immortal to witness this moment in human history.

Combat engagements that do not result in a beheading are assumed to have been halted or disrupted by extraneous events. All Immortals start with 5 HP.

Our seven Immortals that met their fate this turn should describe their final moments before their opponents chime in. Non-fatal pairings should feel free to explain their side of things as usual.

Interviewing for the position of nemesis will take place some time in the 17th century.

“Jane” (@MalevolentPixy) is certainly a singular immortal – so of course her dueling outcomes are as well!

Those placeholders are there to remind … The Archivist that he must replace those placeholders with actual values from the turn. As has been previously determined, he has a tendency to have a little too much mead such that he occasionally misses the obvious.

Dueling can be fickle, which is why I wish we would find a more, elevated, way to interact. For example, two of the duelists ,The Worker (@manwich) and Juan (@strokeybeard) had invested in their Endurance. Very Noble of them to increase their capacity to sustain themselves and others rather than inflict damage upon others. The extra HP each had deservedly earned should have given each a significant advantage - yet each perished.

This is a terrible, terrible day. Seven beheadings. So much experience and knowledge – gone. For what?

Seven beheadings. So much experience and knowledge – gone. For what?

*There Can Be Only One. 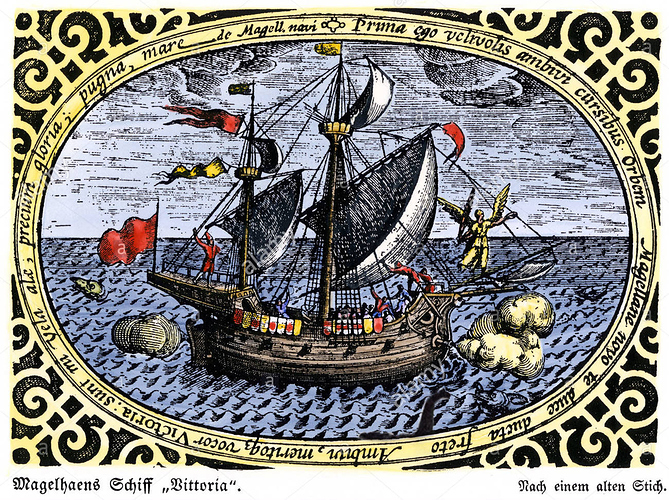 The First Battle of Panipat

It had been such a perfect day. I’m telling you, man, the Knights of Malta were about as perfect of an audience as you could have ever wanted. Just going absolutely wild, raging, shooting arrows into the air, loud, boisterous, it was like there was a war on it was so much noise, but people were climbing ladders to sit up on the wall and watch the show, just a really frantic vibe from everyone just trying to get in the place and experience this little fort down by the water.

So, without much to do I was kicking back waiting for the show to end, sitting up on some road cases on the side of the stage and accidentally dropped my mug right next to this guy in a dress (I told you it was a crazy audience). Well this guy just goes off in some weird language. I mean, parts of it sounded like they were English, but, well, to be nice, it was a ramble from someone working themselves up to fight or whatever, and I just wasn’t feeling it, you know? Mellow day, hanging out, great crowd, what’s to fight about? I reach back to get this guy a shirt so he’ll chill out and be on his way and suddenly feel a sting to my lower back, right in the ol’ kidney. He’s got some kind of whip-swordy thing and has just decided to rumble.

Well, I’m not going to be pushed around and so I ease out the axe to get the party started and he’s at me again. “This guy’s not getting a shirt now,” I’m thinking, but by then it’s too late. This is why you always ask for 50% up front before the tour, everyone.

[transcript of a scrap of vellum found in the 1503 AD journal of Other Pendragon, Knight]

…the room - so small it cannot hold my head…

…if I sleep they come to me. I saw them last night, dancing around a great cauldron…

…they laughed and ran away.

My writings from the three days I spent in my room in Florence, with no meat nor drink, are mostly illegible, and read as the ravings of one in a fever. I am convinced that my mind was unhinged by some fell potion given me at the tavern on the Ponte Vecchio, causing me to fall under the charm of that portrait in the palace room. I tried later to describe it to a street artist, to have something to assist my memory, but his rendition was less than I had hoped for.

And yet, from my delirium, is there sense to be gleaned? I have always thought of the Fairy Sprites of the Marsh as a tale for children, but their avatars reappear throughout the centuries and in many lands in many guises. They are three, as are the Far-Seeing Maidens, but sometimes they appear as one, like Fey Sister Mischief or the Fair Succubus of Morning. (Even the Christians have some confused version of the Three-in-One, as that oily priest in Avignon tried to explain.) They have always been there, and doubtless men will always have a name for them.

But was it my obsession for her, or the poison in my brain, that made me see the face of my Sylvia (not her real name). I know not if my fancy is bred in the heart or in the head. To the list of guises should I add, False Sweet M… ? (Nay, my hand will not write the name!)

I packed my herbs and instruments and left Florence as quickly as I could.

Of my wanderings over the next few years, there is little to tell—heal a peasant’s dropsy here, get a witch’s cat out of a tree there. I met no other Immortals. From time to time news came of great events in the world, but little tempted me. Serving the Ottoman Empire promised great luxuries, but greater drawbacks, even if my bollocks do grow back. Fighting battles in far-off lands only offered bloodshed and terror, and sea voyages the same, with added scurvy and drowning.

But then I heard a wandering minstrel sing of the wonders of Nuremberg, and I resolved to venture there. 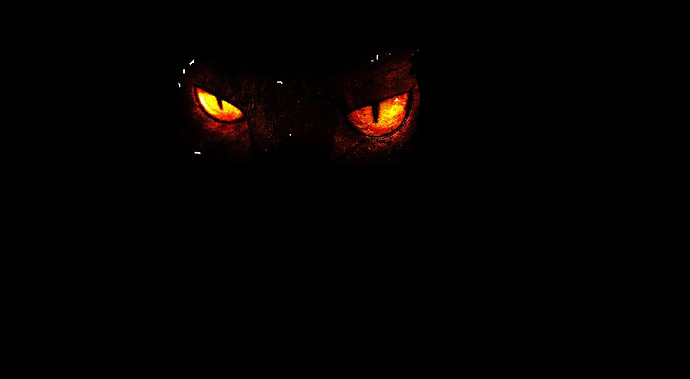 I’m sorry to announce: the process of assimilating the souls you are acquiring during the Quickening can be downright painful.

that, from the man who foisted this on the word?

Ennis bends her head in respect as the sky splits and sends an omen of Þórr. It’s over before she realizes it. A silver snake of knowledge strikes into the nest heart of her soul. The curious taste of power lingers, and she is changed just as surely as her first death, deep in the den of great wolf, besides the great ash-white river.

As her fingers continue to tingle, Ennis wonders why Juan, would choose such a curious strategy. A dangerous gambit to repeat oneself, over and over and over.

Juan, Ennis decides, reminded her of a stout bull.

She picks a nameless, yet beautiful, white flower and leaves it in his honor.