So, in a change of tactics from arguing into the wind, is anyone interested in doing some kind of book club here?

Maybe make sure any selected book is commonly available from the library.

I nominate The New Jim Crow in non-fiction and The Three-Body Problem in fiction.

I have copies of both lying around and would enjoy participating in a discussion on them.

I couldn’t finish the Three Body Problem. My suspension of disbelief (due to bad science) died about 2/3 of the way through and I dropped it. I keep meaning to try again. I haven’t read the other.

The New Jim Crow in non-fiction

I just got a copy from the library (for my kindle).

My suspension of disbelief (due to bad science) died about 2/3 of the way through and I dropped it.

Like most speculative fiction I’ve read, it isn’t really that much about the science as it is about the implications of the science for mankind. And the first two books in this trilogy define despair for me in a way that no other books have. If there’s anything unrealistic about how the characters are behaving, that would be more of a deal-breaker than bad science.

If I want to read about science, I’ll read nonfiction.

I would probably participate lightly in a discussion about Three Body Problem. I won’t reread, but might chime in. Have been meaning to read the New Jim Crow forever and would love to have the motivation.

Should we set a deadline for nominations and vote after that? Are there any other nominations?

I nominate Meddling Kids as I am now about 1/3 the way through and it is the sort of modern take on an icon of our pop culture past I think a lot of us would enjoy.

I finished it but I can’t say I was a fan of 3BP either.

As a complete tangent, I actually find that I don’t like a lot new wave of Chinese SF writers. Perhaps it’s cultural, but it seems like many incorporate elements of fantasy in a way that isn’t my cup of tea.

@enso: a book club could be fun. And actually, it might generate a little revenue to keep up this site - we could all use the same affiliate code.

Okay: deadline for nominations – before I get up on Wednesday

at which point I’ll put together a poll

I liked The Three Body Problem. I couldn’t follow much of it because of cultural stuff, but I liked it.

Perhaps it’s cultural, but it seems like many incorporate elements of fantasy in a way that isn’t my cup of tea.

Maybe this is it. I’ve never been a fan of lazy fantasy, or using magic as a reset button.

mentioned in this article 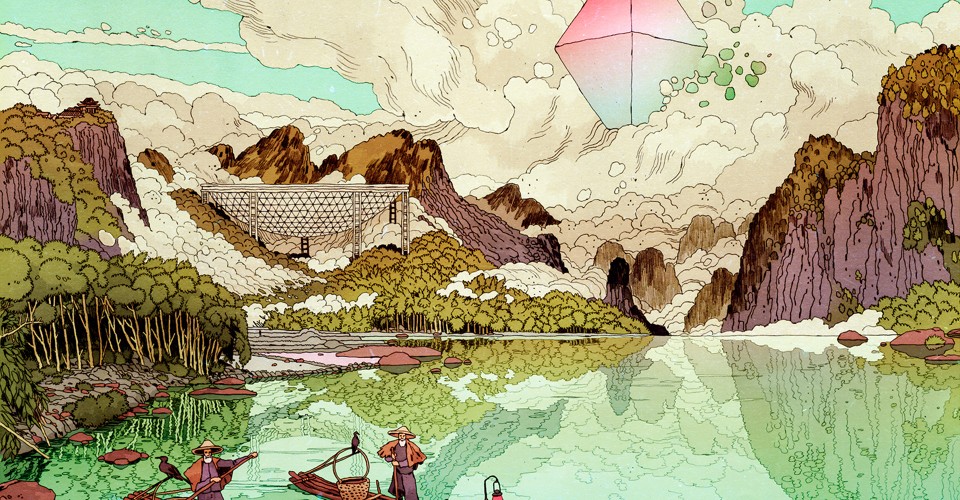 As America has turned away from searching for extraterrestrial intelligence, China has built the world’s largest radio dish for precisely that purpose.

Final call for nominations! We have three so far, get yours in before I figure out how to post a poll tomorrow.

Homage to Catalonia by George Orwell.

Please select as many of the following as you’d most likely participate in a discussion about:

If there is a tie I guess we’ll have run-off or something.

@ mods: could this be pinned for a day or two while we get votes in? Would be great to use this for community-building.

your wish is my command