An interesting little story about a possible end to one damaging form of single-use zoning, which for years has forced a single mode of development on most American cities.

This legal compulsion for low density single family detached houses feeds directly into the overwhelming reliance on the car, the absence of public transport and the deeply inefficient and divisive sprawl of suburbia. It’s also a good point to note that the American “preference” for this sort of development isn’t a matter of public preference. it has been encoded and enforced to restrict the availability of other choices.

Now at last, it’s being challenged: 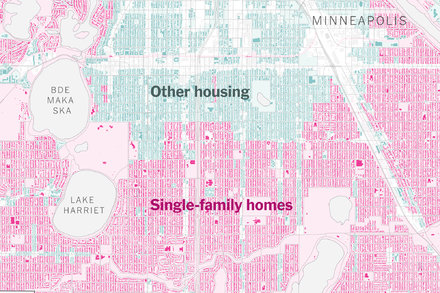 Cities Start to Question an American Ideal: A House With a Yard on Every Lot

Rising concerns about housing affordability, racial inequality and climate change are causing cities nationwide to re-examine their attachment to the detached house.

Not to fear, the surviving ancap gentry are here! 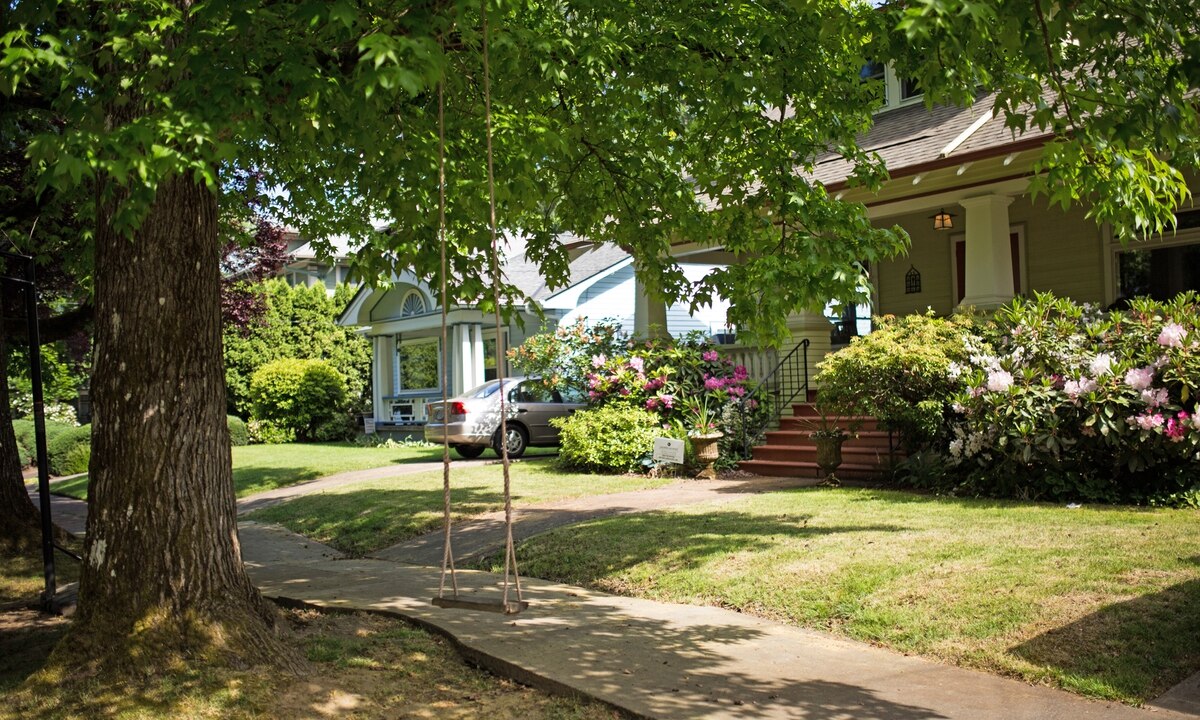 Multnomah Neighborhood Association Has Raised $70,000 to Appeal the City’s...

The neighborhood group is also one of the opponents of the state’s issue to tackle the same issue. 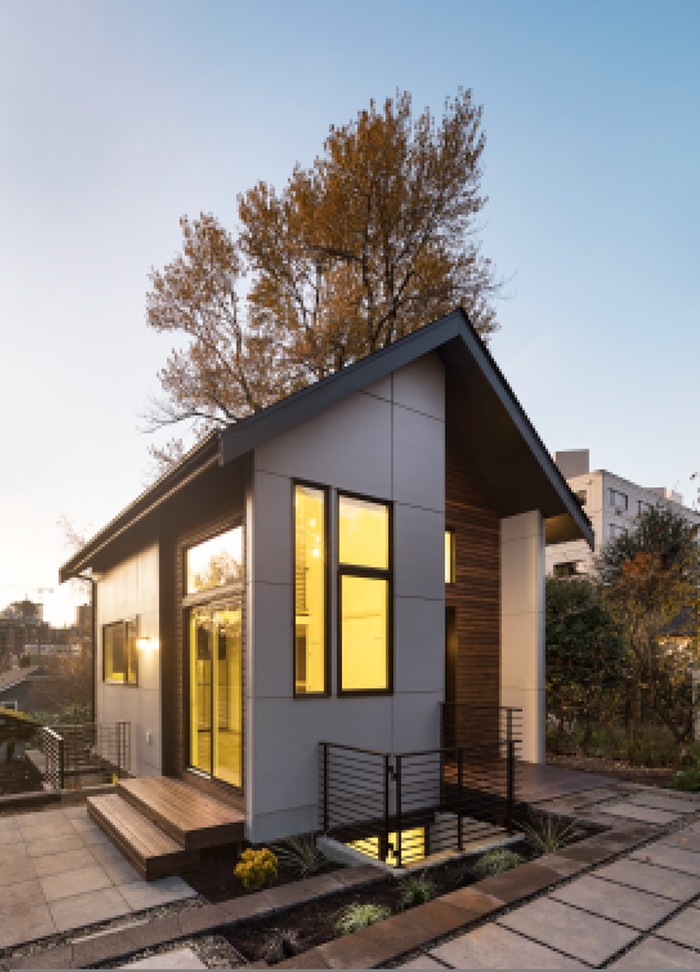 Dear Marty Kaplan: You Were Right. ADUs Are Ruining My Neighborhood.

Dear Marty: From one single-family homeowner to another, you’re right: Accessory Dwelling Units are a plague destroying everything that makes Seattle great. I’ve watched with admiration from across town as you’ve filed frivolous lawsuit after lawsuit... 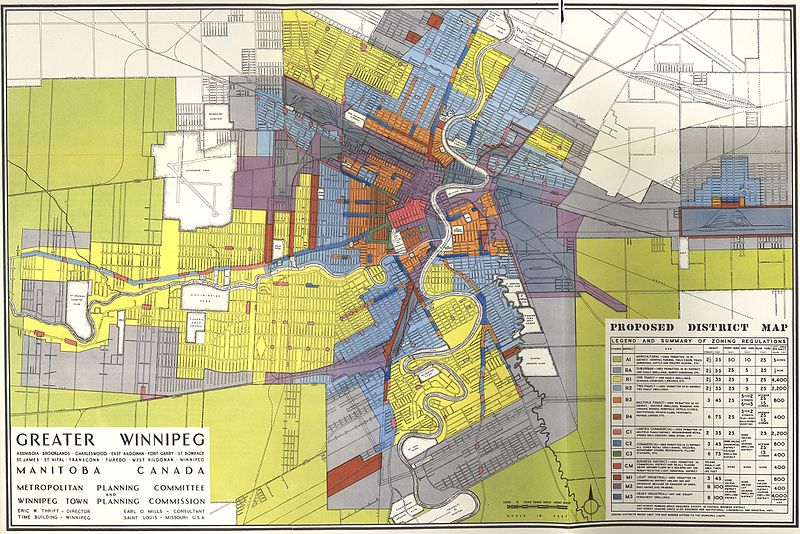 A History of Zoning, Part II: The Problem Zoning Solves

The real impetus for the invention of zoning regulations was a desire to protect and enshrine the single-family home as the most virtuous and sacrosanct urban form.

I found this while trying to find stats on Detroit. Which I couldn’t find.

I wish they could find a solution for noisy neighbors, one reason for preferring a detached dwelling.

I want the same thing, from the other perspective: I want better soundproofing so that I can be a noisier neighbour without feeling like I’m disturbing anyone.

Bbbbbut that costs money! Like replacing inflammable cladding on towers in London.

Why would you replace it? It’s inflammable, meaning not flammable.

I think you mean misflammable, found next to the flannel slippers.

“The sound is coming from INSIDE the hedge!”

Which goes back to “detached houses as a good solution for noisy neighbours.”

I guess the entire house being covered in hedges or ivy wouldn’t be a viable solution, nor would a treehouse either.

Having grown up where 2 family flats were common and single dwelling houses had postage stamp yards. I just don’t grok the big yard wants. It just means more time and effort to keep it up and less time to enjoy it or enjoy other things. 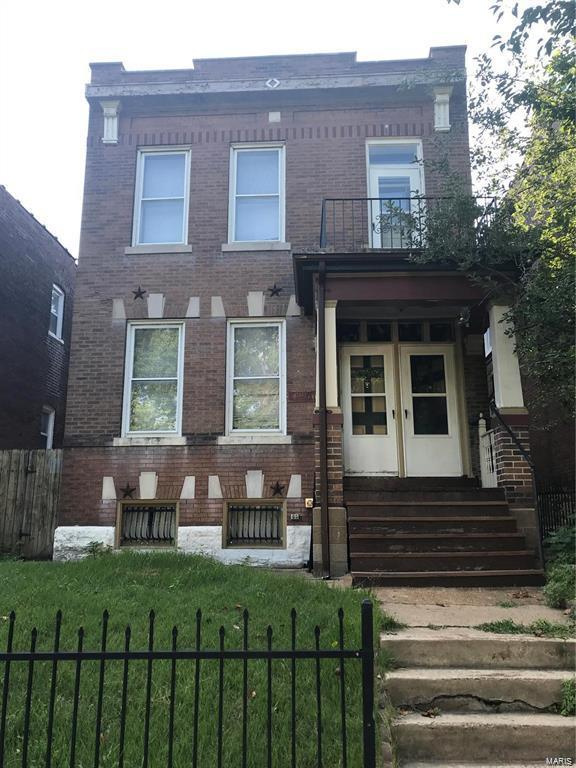 So annoying when the interroot connection is flaky and the hedges keep buffering so you can’t hear the neighbor’s music.

I wish they could find a solution for noisy neighbors

I’ve lived in a number of places. Since the early '90s all have been in apartments or multi-unit houses in various neighborhoods. Having lived in some bad neighborhoods back in the day and heard some rather unpleasant noises, one thing that astonishes me is when people get really cranky about their noisy neighbors - and those noises are the sounds of children laughing and playing, or people sitting around a firepit listening to music and telling jokes on a summer evening.

Outside, or with the windows open, I can usually hear classic rock from the garage of one neighbor or from the firepit of in another neighbor’s yard, and inside I can sometimes guess what movie my upstairs neighbor is listening to by what I can hear of the soundtrack. To me those are all nice neighborhood sounds. Yet I’ve heard a few people get really cranky about them.

On the other hand, if it’s things like screaming, squealing tires, gunshots, sirens and domestic violence sounds, I could see getting cranky about that. Had enough of that when I was younger.

Also maybe if your neighbor’s new speakers are making your house do this:

Outside, or with the windows open, I can usually hear classic rock from the garage of one neighbor or from the firepit of in another neighbor’s yard, and inside I can sometimes guess what movie my upstairs neighbor is listening to by what I can hear of the soundtrack. To me those are all nice neighborhood sounds. Yet I’ve heard a few people get really cranky about them.

I used to have a downstairs neighbour (in an old house converted to apartments) who would blast music so loud I could hear it over my vacuum cleaner. Glasses on my coffee table would shake.

It got to the point where if I could hear them at all I would tense up.

On the other hand, I’ve also had an upstairs neighbour who would start screaming, “You want noise? I’ll give you noise!” if we flushed a toilet after 9pm. He would make the pipes rattle on purpose, shout at us down the stairwell, and call the landlord, ceasing just as they pulled into the drive. We would often be in bed by the time the landlord showed up.

The other tenants would say they’d heard a commotion down our end, but they didn’t know which apartment. The landlord believed the guy because he always complained first.

A month after we moved out the guy’s apartment had a For Rent sign in the window.

Having said that, I think noise is a red herring. A lot of it has to do with people who grew up in the burbs not knowing what a dense neighbourhood sounds like, or how to behave.

They also don’t have the concept of community consequences.

I don’t want a yard myself. I would be fine living in an apartment building if I was allowed to put up soundproofing on the walls. If I couldn’t do that, buying an RV would work as well.

I’d love to not have a yard, if we didn’t have dogs. Better to have public parks and community gardens IMHO.

I don’t have a yard, but I live close by three parks. It works.

I lucked out with sound in my apartment too. The condo units are designed to have separate duct systems, so we don’t share cooking smells and sound. You have to be pretty loud before someone can hear you.

Except in the corridor, because the doors let through sound. But even then it’s pretty quiet.