Continuing the discussion from Game of Thrones, final season discussion:

I don’t know about anyone else but I’m losing track of whos who.

Nymeria is (or might be) the giant wolf Arya saw this week in the forest.

I am under the impression that

EDIT: The writers don’t seem to have intended this ambiguity. 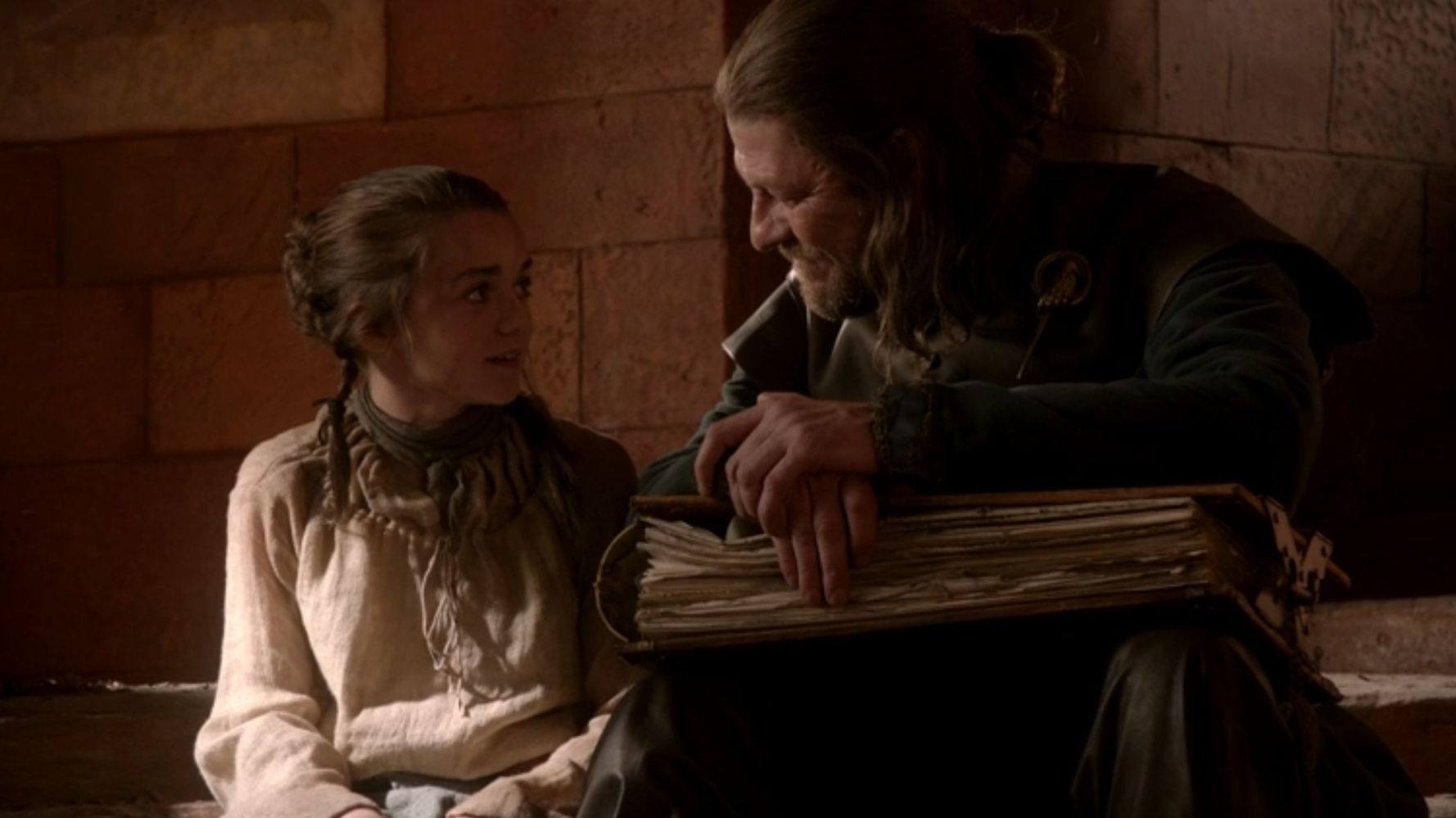 Here's The Reason Why Arya Said 'That's Not You' To Nymeria

I totally missed the callback too and thought she meant “you’re not nymeria”. Thanks for the link!

That callback actually made me feel better for Arya. She was able to let go of her childhood pet by realizing Nymeria wasn’t actually her pet anymore… if indeed the direwolf ever was. A bittersweet moment of growing up for her, one that wasn’t as potentially deadly or physically traumatic as most of the shit she’s been through on this show. But still painful. In a good way, I felt.

I’m losing track of whos who.

Since it had been so long since the previous season, I started rereading the books last week. But honestly that’ll take too long to be helpful.

One of the benefits of this show’s body count week to week is it keeps the active cast list barely manageable for me. Where I get momentarily stumped is when they trot out an old supporting character from 3 or 4 seasons ago; I never recognize them. Took me ages to figure out / remember who Beric Dondarrion was. Same with Lancel Lannister, Meryn Trant, and plenty of others.