I discovered late last night that e-mail service (via SparkPost) has been suspended due to suspicious activity. I’m currently appealing the decision, but I wanted to make it known that this is going on.

I’ve received some additional detail from them, and it appears that at least one of the suspicious activities was the sending of the URL https: / / airandspace .si .edu / sites / defaul t/ files / images / 7200h.jpg. I’ve reached out for clarification and further context. I’m not sure where that URL has appeared, or what exactly is suspicious about it.
For completeness, here’s what that URL looks like without the extra spaces: 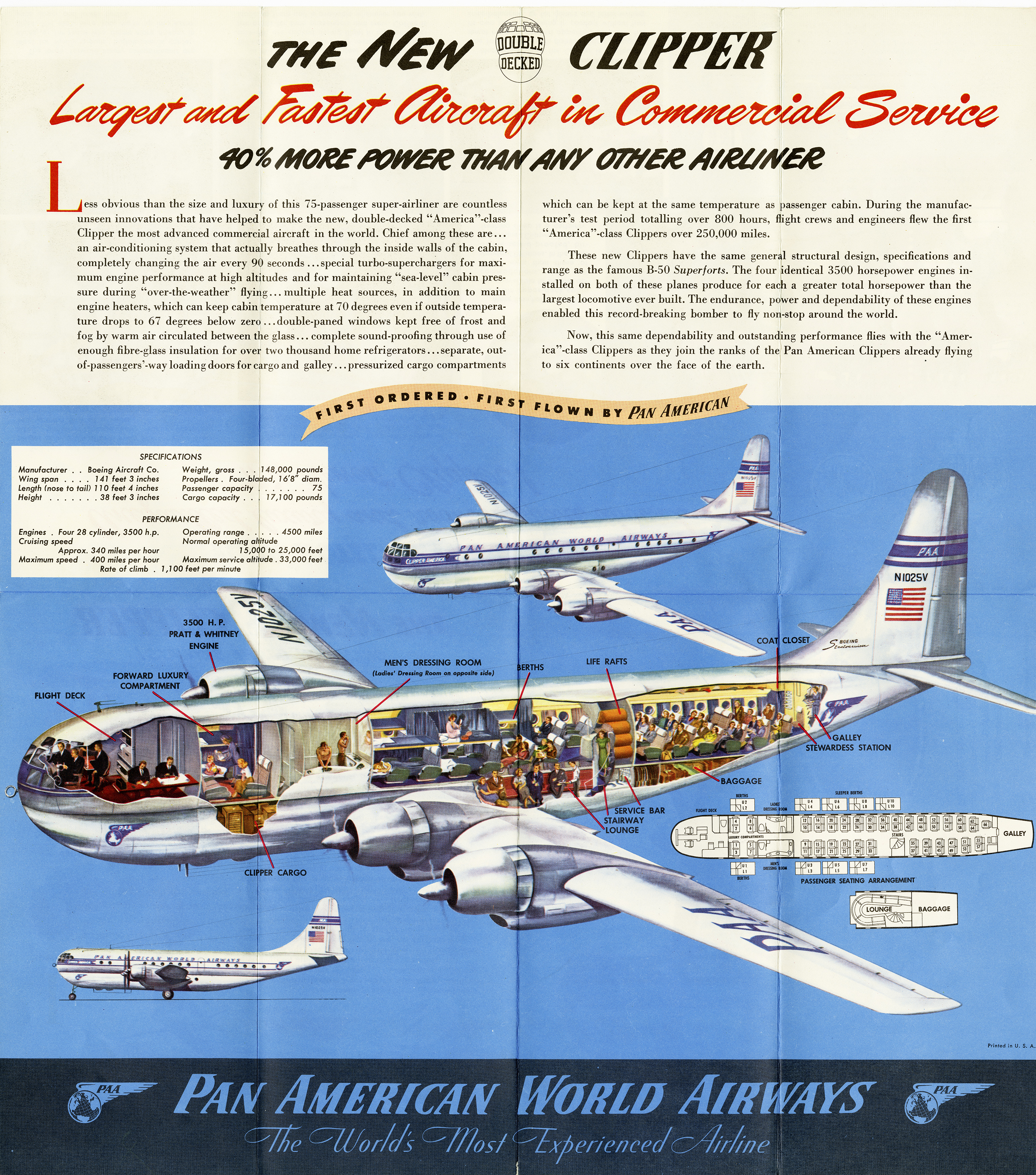 Does anyone have any ideas?

I figured it was in there somewhere. I’ll admit I’m not caught up on that one.

I don’t understand how that could be suspicious, though. Weird.

Spammy text in an image (to avoid detection) that still managed to OCR terms like “largest and fastest”, “(40%) more power”, and generally being a cheesy sales pitch that’s being sent to multiple people?

Automated spam detection is pretty much a scoring exercise, we may have just tripped too many measures in the one mail.

(If that’s so, an actual human on the scene at their end should quickly see the error.)

We should be back up and running again. It took a little back-and-forth, but it appears that it was flagged by an automated system, and they’ve agreed that it’s a false positive. They were even nice enough to make an adjustment so that this is less likely to occur again.

Is that why I got a metric tonne of email notifications just now?

Probably. It queues them for some amount of time.