Found Randomly on the 'Net 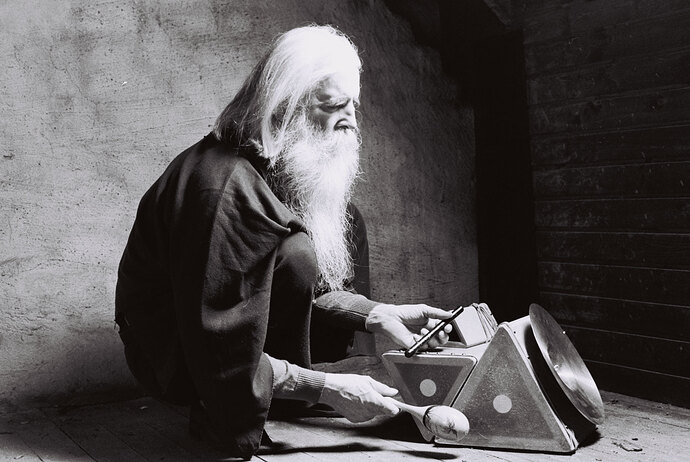 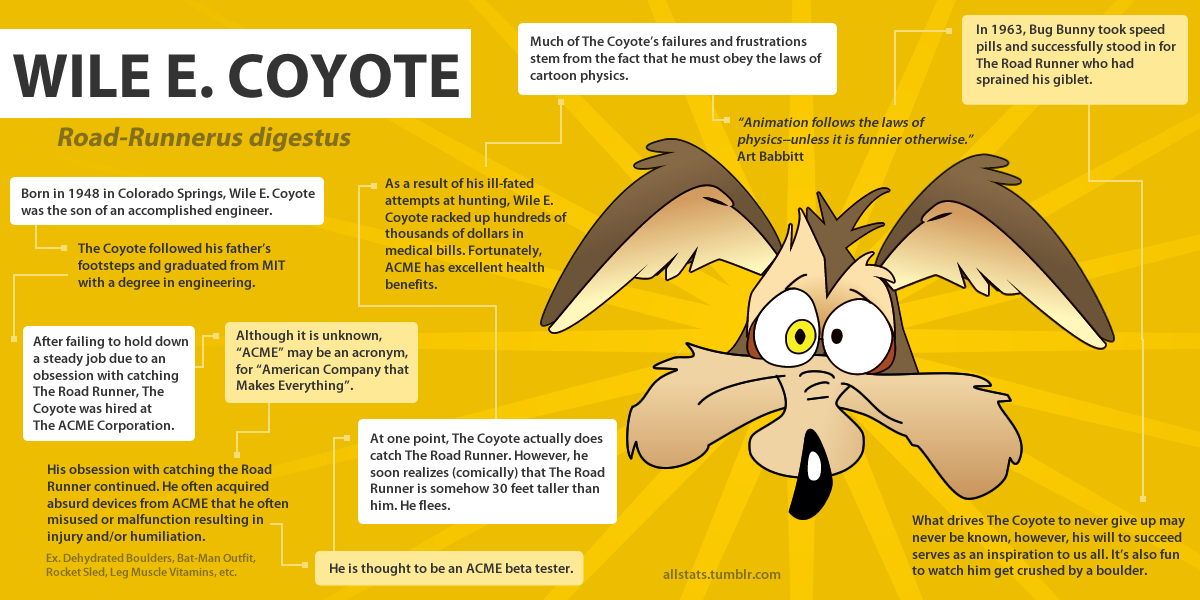 UPDATE: I found it. Yeah, I’m that…driven? obsessive? when it comes to finding the actual thing of which I speak. I guess so I can prove not just that it exists, whatever it may be, but that I have one, lol? 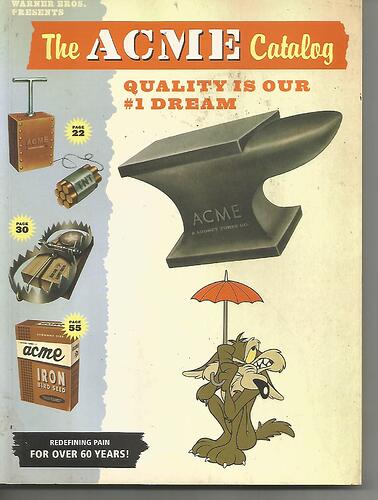 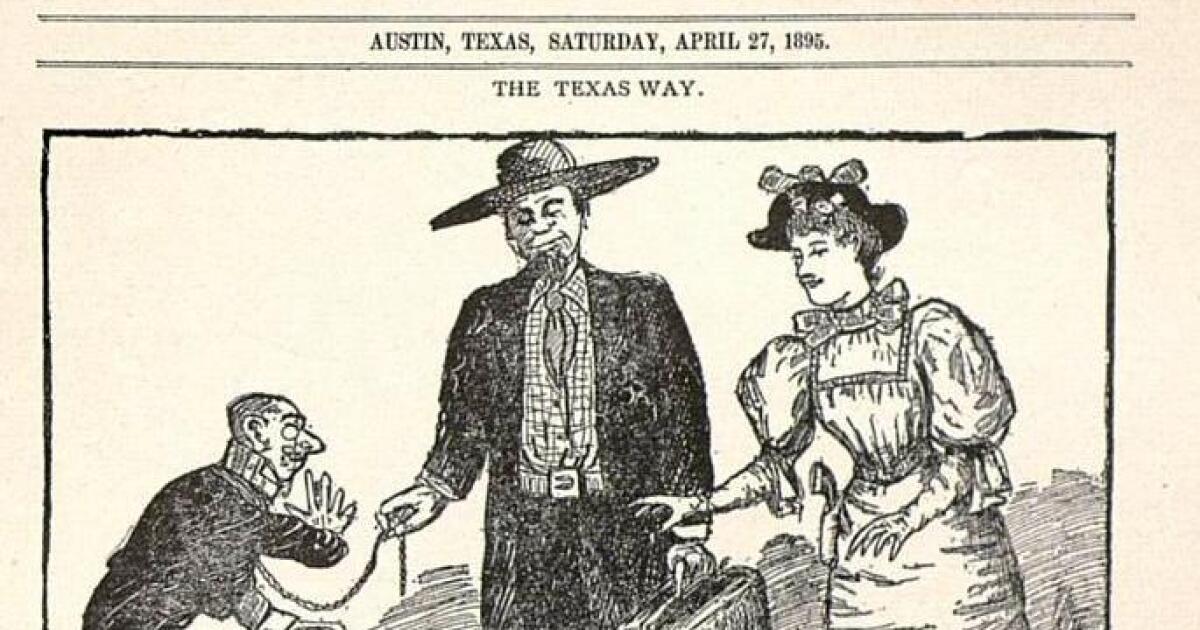 At the end, there’s a very scratchy recording of him revealing his secrets to writing a short story. 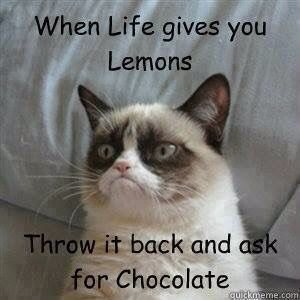 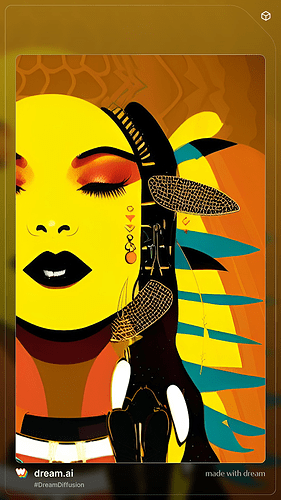 Found randomly on the internet: 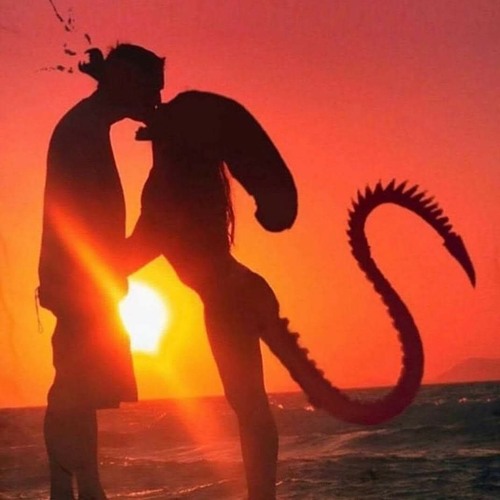 Fred Ward’s son, Django, is playing the upright bass. This is absolutely charming. 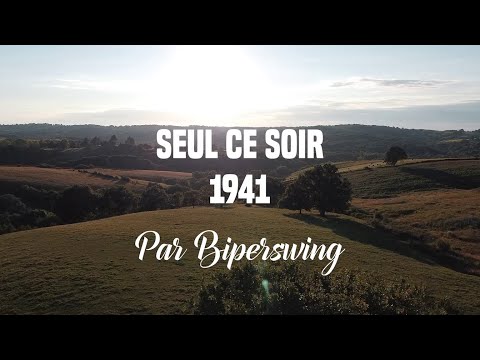