G/O Media - aka Zombie Gawker - Strikes Back At New Owner

That which is dead may never die.

In an ironic twist of fate, the entity once known as Gawker Media (then Gizmodo Media Group, then Fusion.NET, then Fusion, then Splinter, then The Onion Group, now renamed G/O Media) is now owned by a vulture capitalist firm: Great Hills Partners.

GH immediately took the axe to the company, sacking forty employees and installing drunken dinosaur and adversarial adman Jim Spanfeller as supreme dictator. Who immediately went to work making the websites shittier (“quadruple the ads per page!”) and tried to sell out what integrity was left by offering “native content” to advertisers.

Currently staff are preparing to work-to-rule as tensions escalate. After the move to a “new”, cockroach-infested and mysteriously stained office in Times Square, the employees are at the tipping point. 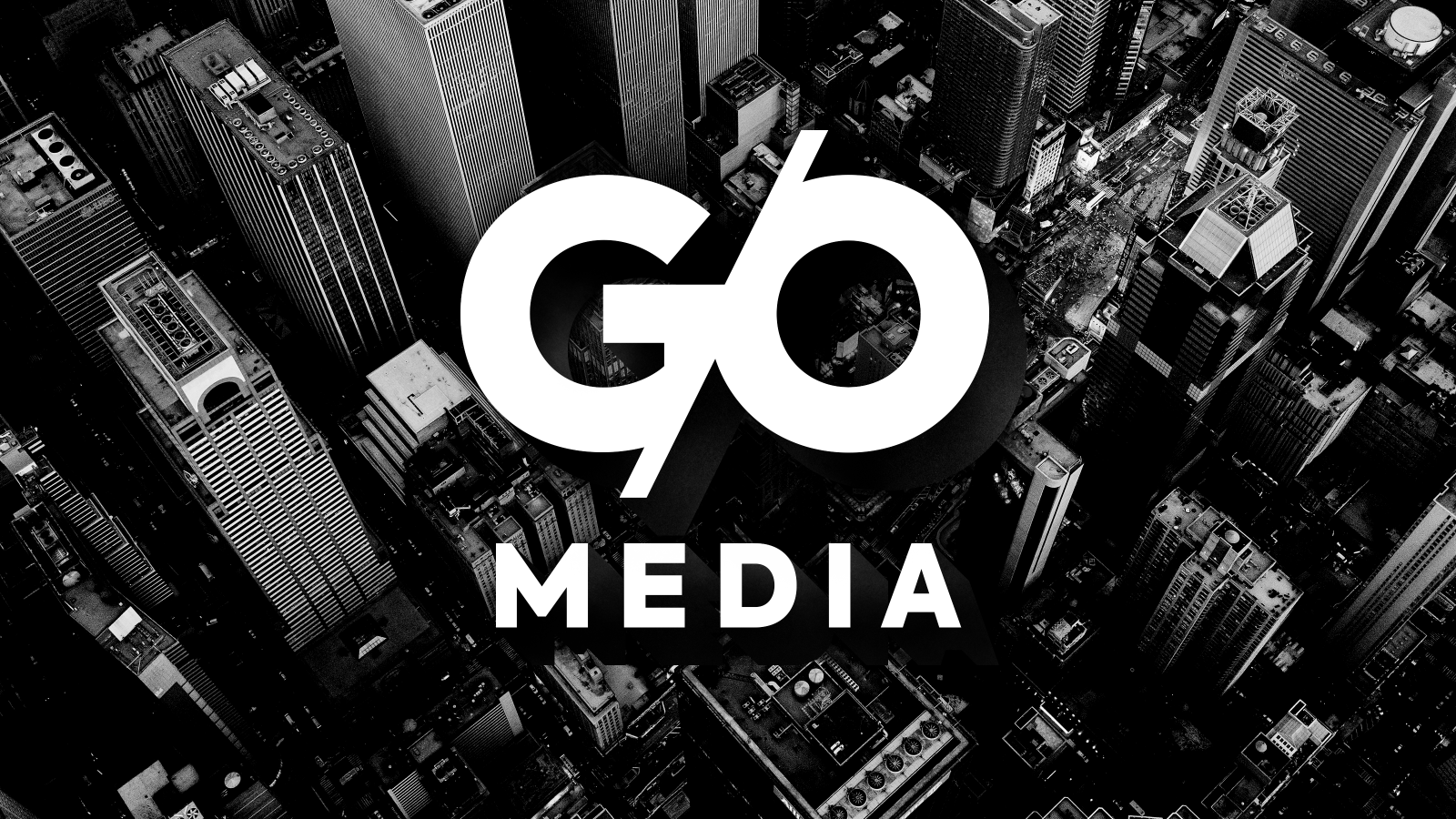 This Is How Things Work Now At G/O Media

When Jim Spanfeller and a private equity firm called Great Hill Partners took over G/O Media—formerly Gizmodo Media Group—in April, their stated goal was to make the company profitable. It was a welcome refrain for employees all too aware of how the...

The life, death, and resurrection of Gawker is the opera of our millennial times. The many, many stages of Gawker reflected the zeitgeist; from its not-so-humble beginnings as a gossip rag to its breathless coverage of the nascent Occupy movement to its death at the hands of a (totally not a vampire) Trump-aligned tech billionare-backed Hogan, Gawker was there as our escape from the daily insanity of life. When Univision snapped up the remains of Gawker - at this point, Gizmodo Media Group - it…

Gawker Media (then Gizmodo Media Group, then Fusion.NET, then Fusion, then Splinter, then The Onion Group, now renamed G/O Media)

Seeing all of those name changes line up back-to-back reminds me of a scene from The Wire.

If you have an inferior product in an aggressive marketplace, you have to buy up the competition.

If you don’t have the market share to buy up the competition, you have to reduce your price and increase market share.

If your overhead is too high to reduce prices… you change your name, to try to get people to stop associating your name with the idea of an inferior product.

A neat caveat on that as it pertains to Zombie Gawker is that, while the name of the umbrella corporation keeps changing, the names of the actual sites (besides Gawker itself) haven’t. Which indicates that, while readers still associate the product with a measure of quality, the company has become (consistently and repeatedly) unpalatable to investors. Thus, the name keeps changing.

There was any morale left by this point?

Quite the apt metaphor. I shall remember it for future occasions.