Jeff and Akbar explore their sexuality

Found while I was looking for 12-inch pianist items, this Life in Hell strip with Jeff and Akbar exploring their sexuality: Things go on from there. 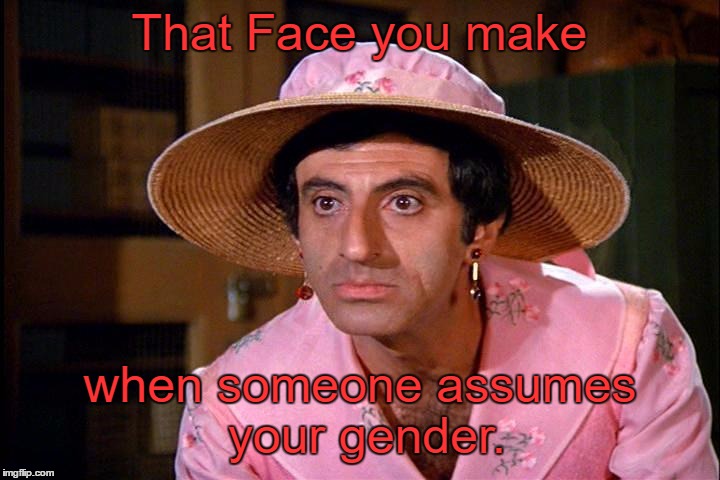 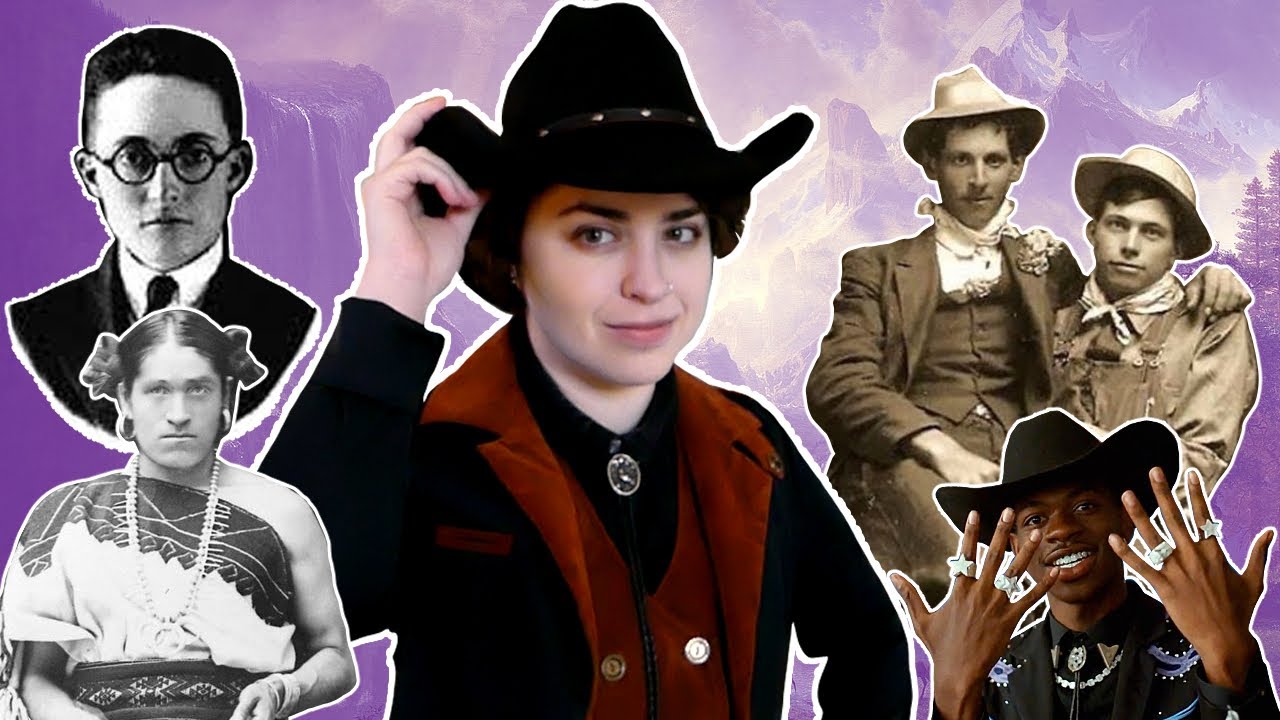 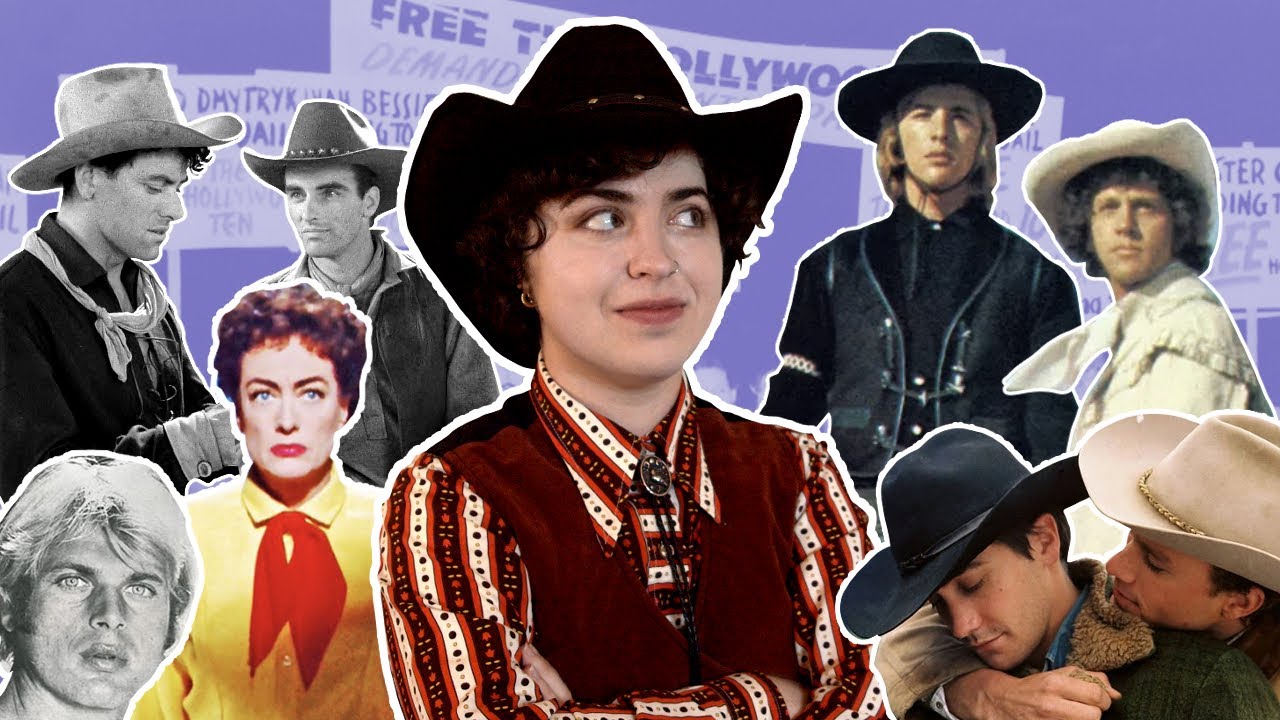 Over half of Republicans believe that parents of trans kids should be...

72% of Republicans agree that it should be illegal for health care professionals to aid gender transition for individuals younger than 18. Only 26% of Democrats feel the same way...

I Was One Of The Most Famous Pop Stars In The World. No One Knew The Secret...

"I was deeply unhappy, barely containing secrets that would soon devastate me emotionally and send me to the brink of suicide at the height of my fame."

Blair, a women's baseball player, recalls how joining the All-American Girls Professional Baseball League changed her life for the better.

That’s pretty raw. I like that people like him are speaking up now, and saying the things you just didn’t say back in the day. That might make things a little easier for the next generation.

That might make things a little easier for the next generation.

I remember when that was a standard…

Now, if they’d been shooting up a mall, it would be okay, just so they weren’t wearing the offending flag. Sheezus pleezus.

In his concurring opinion in Dobbs v. Jackson Women’s Health Organization, Justice Clarence Thomas wrote that he views not only abortion precedent as wrong but …

Which is why we’re used as a wedge to roll back everyone’s rights. 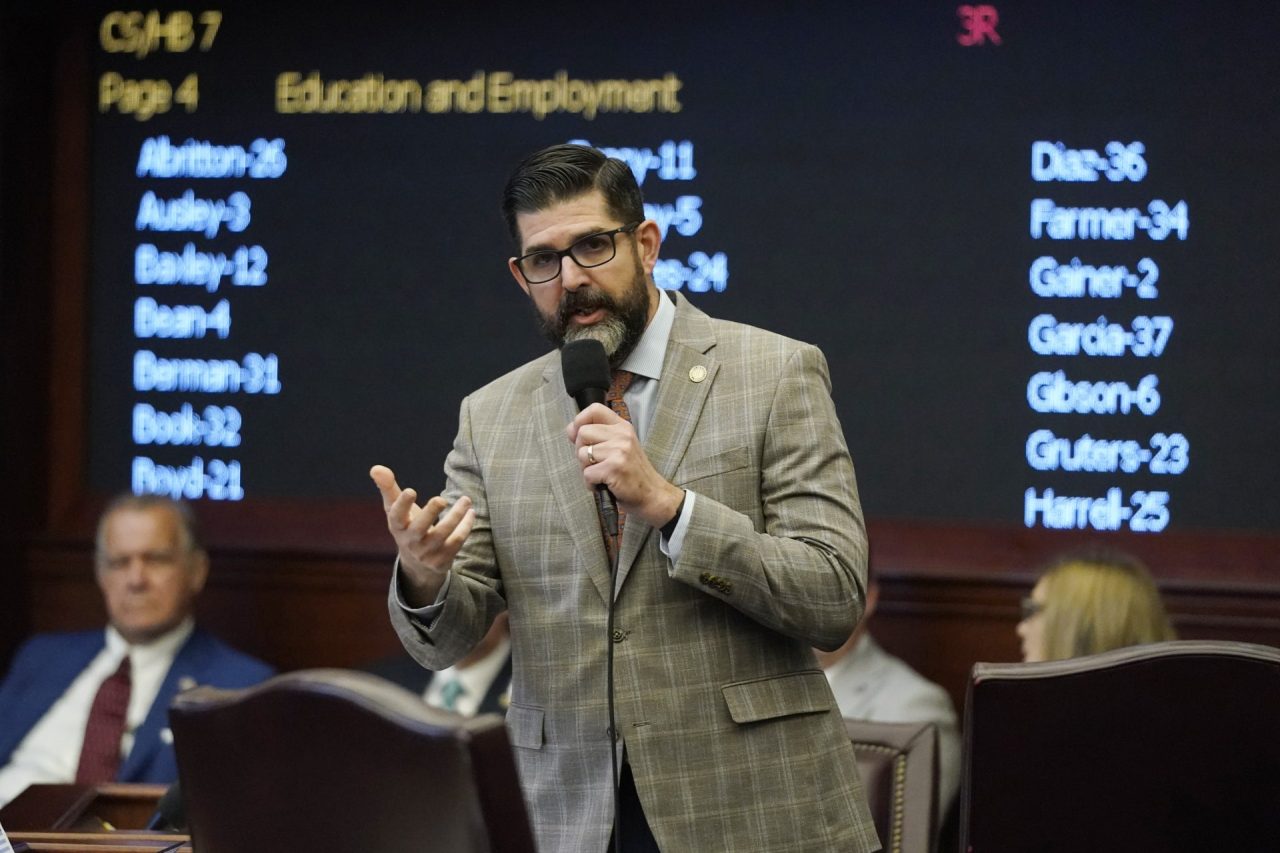 The Florida Department of Education has sent a letter to the superintendents of all 67 districts telling them to disregard new federal guidance for Title IX, which governs civil rights protections …

The real WTF there is that it’s all about school lunch programs - subsidized meals for low-income students. How and why would gender or sexual orientation affect that in any logical/rational (or even illogical) way?

And also this bit:

Diaz wrote that “suggestions to post ‘And Justice For All’ posters in your schools” might trigger a conflict with Florida’s laws.

At first I thought they were saying that Metallica album posters were illegal, but then I remembered where that phrase comes from - the pledge of allegiance. Are they now saying that following U.S. federal laws and having allegiance to the U.S. is illegal in Florida now? Is that their way of hinting at seceding without saying the word ‘secede’?

Because most of the U.S. would be happy to turn “Bye Felicia” into “Bye Florida” memes.

(animation of Bugs Bunny sawing Florida off the U.S. and it floating away)

Really sucks for the kids stuck there though.

Apparently it is this: "And Justice For All" Poster | National Institute of Food and Agriculture @s_palm: At first I thought it was a typo, but @GuardianAus is literally clipping the letters 'trans' from its tweets. I mean, I've done some flaky regex in my time, but this is weird.

That reminds me of this ridiculousness

News site calls runner 'homosexual' because his name is Gay

OneNewsNow.com operates an automatic filter to change words that 'do not suit' its ideological line.

I bet they never broadcast any history programs about the 1890s.

Although that sort of thinking would have it be the 1990s, wouldn’t it?