We watched that second one yesterday. The whole mess starts with racism, and then piles on several different flavors of stupidity, until everyone in power is a secret trans minion of Baphomet.

Of course before the conspiracy theory, “invert” was a catch-all term for various “reversals” of expected cis-het psychology and sexuality.

Apparently anyone who doesn’t want to hurt trans kids is “A DEMON.” 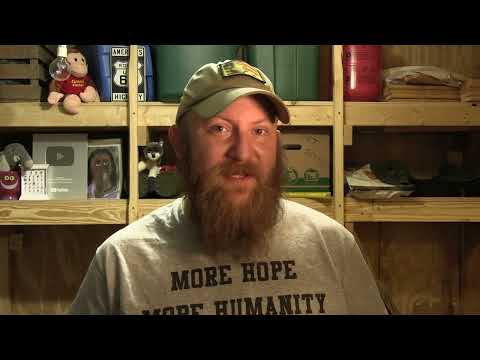 I don’t know which are more disturbing. The libel, the claims that those in power have (blasphemy deleted) authority, or the variations on “I support the governor so I support his policies.” 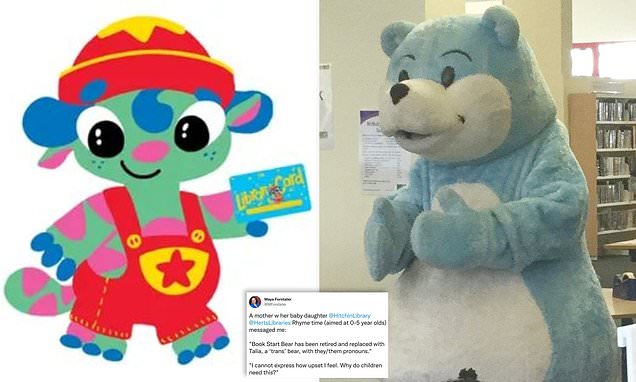 Hertfordshire Council says Tala the Storyteller is a 'bright, vibrant creature' that will capture the imagination of toddlers and babies, and confirmed they will be referred to using they/them pronouns.

I think it’s rather telling that none of the people I’ve seen bitterly complaining on twitter about using “they/them” when talking about a cutesy alien cartoon seem to have any problem talking about the replaced bear without even once mentioning its gender.

They’re probably the type of people who think the Charmin bear is cute. Personally, I preferred Mr. Whipple. 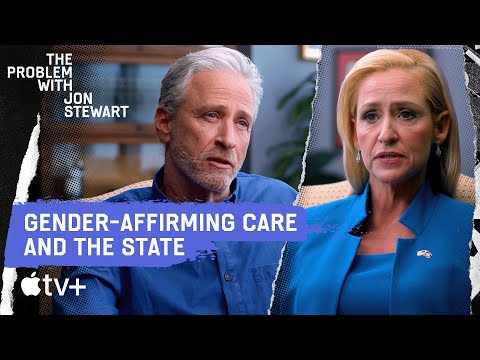 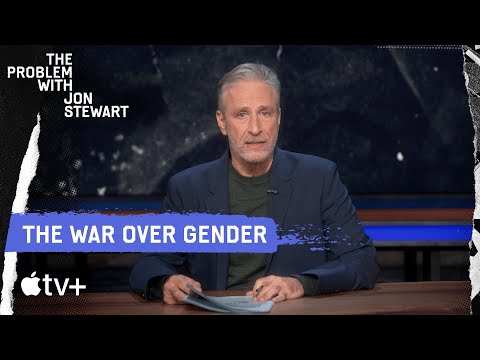 I love this, because he admits to fucking up 20 years ago. 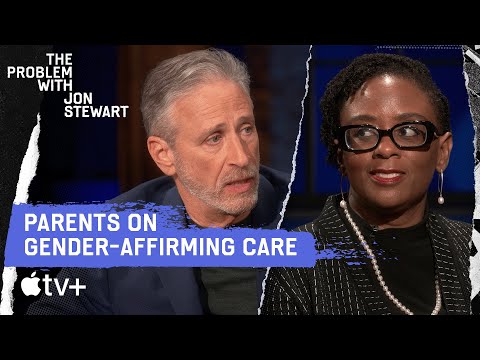 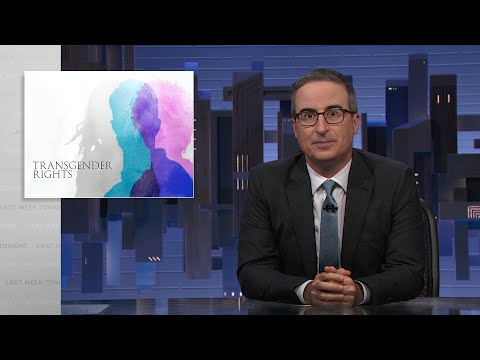 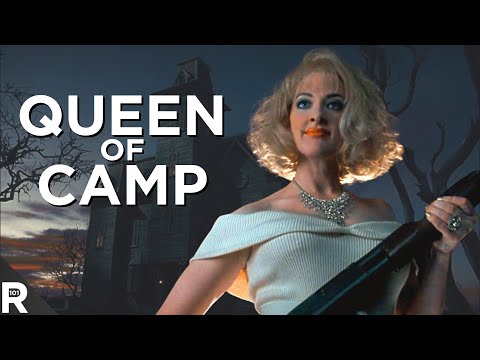 Tonight, my housemates and I watched the 1990 horror cult classic Nightbreed.

Not familiar with the book or movie, but yeah. 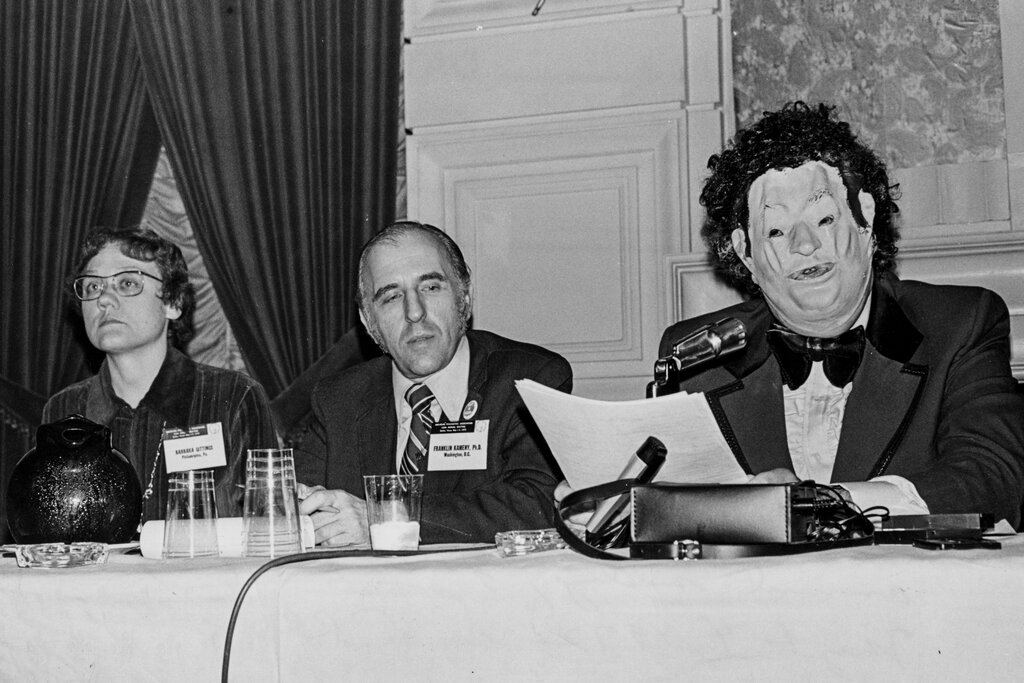 He Spurred a Revolution in Psychiatry. Then He ‘Disappeared.’

In 1972, Dr. John Fryer risked his career to tell his colleagues that gay people were not mentally ill. His act sent ripples through the legal, medical and justice systems. 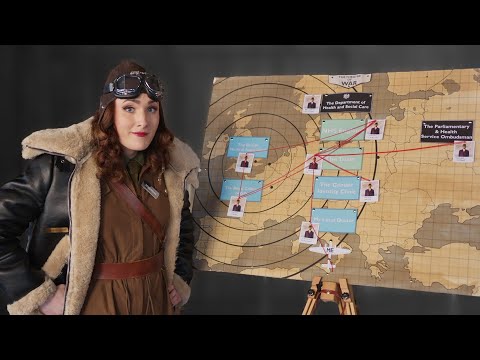 Frank Sinatra, Michael Jackson, and other stars refused to help, even as Taylor’s gay friends like Rock Hudson died.

I would never be able to be R&F without using the power that it could entail to help others. 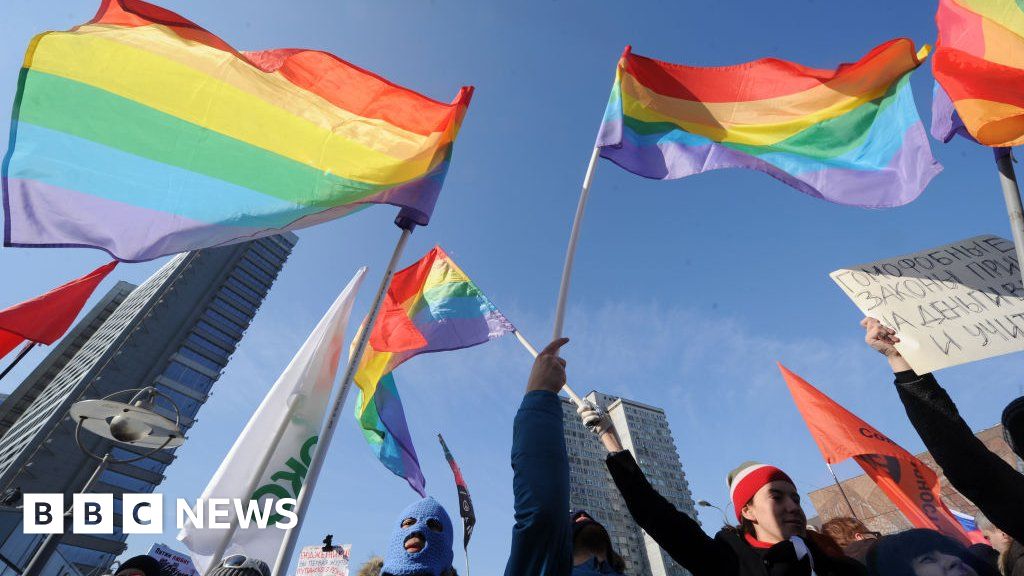 Extending its controversial law, any mention of LGBT people in books, films and online will be banned.