Get your game on! 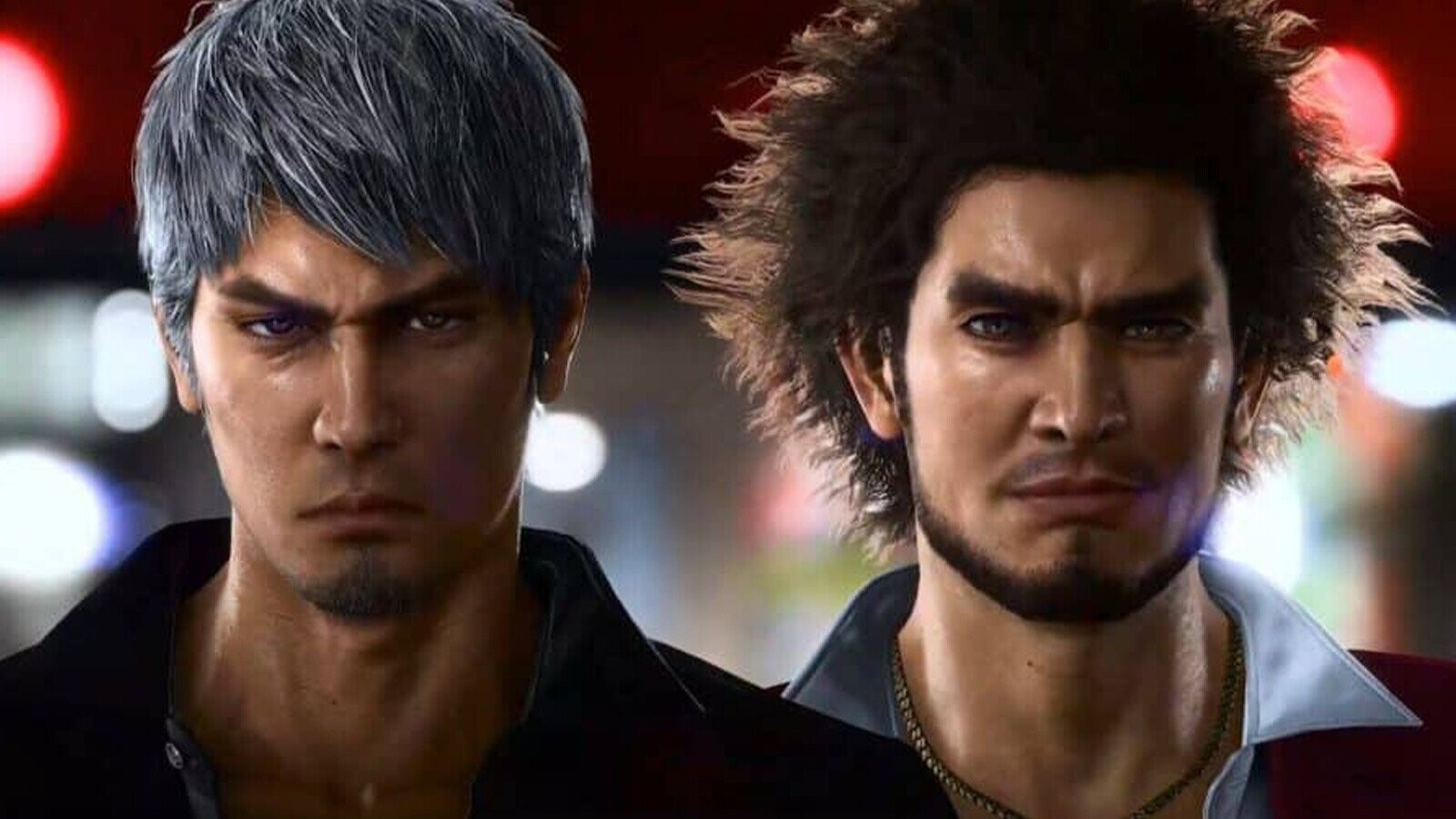 A new mainline game plus a 'Yakuza' title set in old-timey Japan are on their way.

I’m a huge fan of the Yakuza series, and Ryu ga Gotoku studios is making a bold move for future titles in the Yakuza universe by … actually giving gamers more of what they want. This should be a no brainer but it seems like so many studios these days prefer to take a contrarian approach. (Although it was a big shock to many when Like a Dragon (aka Yakuza 7) changed from having more arcade-like fighting to becoming a turn-based RPG.)

For years, fans have been asking for English versions of the two Samurai-era spin-offs and and not only are they going to do this, they are re-making them. People love Kiryu, the protagonist from the first 6 games, and so we get more Kiryu.

I wish more studios would actually listen to fans like this rather than shit all over them. 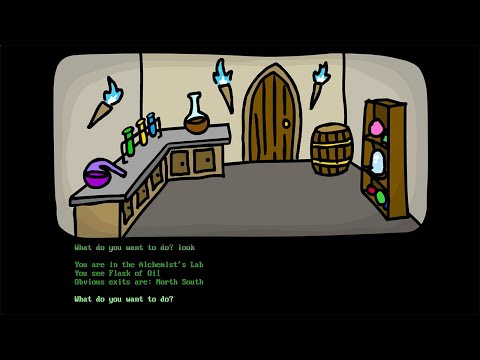 This keeps showing up on my suggested roster on YT.

It used to be a flash animation site of some renown.

I believe someone mentioned the old Terran Trade Authority art books a couple years ago. 1 of them was remastered for the roleplaying game, and is currently on sale. No one would have believed, in the closing years of the 1970’s, that science fiction was to experience a boom that wou