How much money would it take

This is a game of what-if. If someone offered you a chance to do a thing, how much would money it take you to make it worth the risk, or to overcome the moral dubiousness of the deed, or just to make you do something incredibly unpleasant?

To start off with… 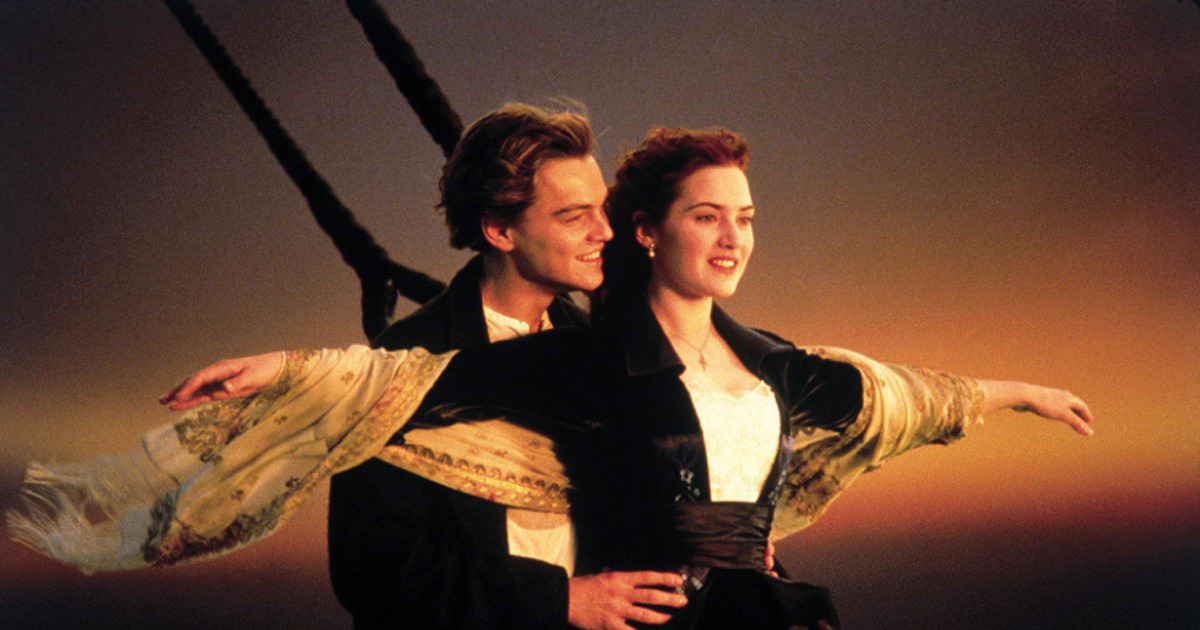 Titanic II Will Set Sail with Same Number of Guests and Crew as Doomed Original...

The 1912 voyage was immortalized in the 1997 blockbuster Titanic

How much money would someone have to pay you to get on the Titanic II for its maiden voyage?

They’d have to pay me a lot less for first class than for steerage. Not only are the accommodations and food better, but my chances of surviving are vastly increased.

I just came back here because I thought of something that could go totally wrong. And it’ll go wrong because the shop stays afloat, not because it sinks.

The original Titanic was the first toll of the Gilded Age’s death knell. Titanic II is a rather blatant revival of a Gilded Age symbol of the wealth gap. I’m not surprised it’s sailing from Dubai, which is rather strokes pearl necklace nouveau riche. Old wealth has learned how to blend in better when in public.

Titanic II is a floating symbol of the return of truly unchecked worker exploitation and virtually nonexistent safety net (taxes and all the social benefits they pay for).

Any passengers/investors would do well to rewatch the Cameron film and remind themselves why Rose’s mother was so desperate to marry her daughter off to a rich man, despite his obvious issues.

Well, then, Pirates on the Titanic.

Personally, I think that time travelers have already given us an answer for what to expect from this event:

Oh they built another ship that they called, “Titanic II.”
They were sure this time the water would never leak through.
So they launched it with a cheer, and it sank right off the pier.
It was sad when the great ship went down.

Y’know, if the ticket were free, I’d hop on board except for one thing, and it’s the same thing that prevents me from wanting to take any cruise anywhere at any time.

And that’s the rampant norovirus. 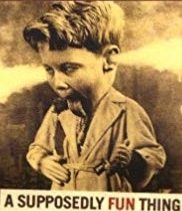 Well if it doesn’t sink, they can always try again with the $pendinburg.

I was thinking that Titanic II could encounter Somali, Indonesian, or others of today’s pirates.

But that got me thinking about Titanic I.

I’d have to change history, but I wonder what would happen if the Socialist Revolutionary Combat Organization were to take over the radio and abduct an important Russian official for a very high profile public trial. It’s not like anyone would want to risk attacking the Titanic, after all. Probably regarding massacres in 1905-1907. But the Okhrana starts killing their witnesses. So they have to find the Okhrana agent first, to conduct the trial, without exposing their other identities, to avoid arrest after the trial, without letting anyone try to retake the Titanic, and without letting anyone steer the Titanic into an iceberg and blame them.

No amount of money would get me on the Titanic II, too much water. I’d rather float on the breezes, like an airship. What could go wrong? 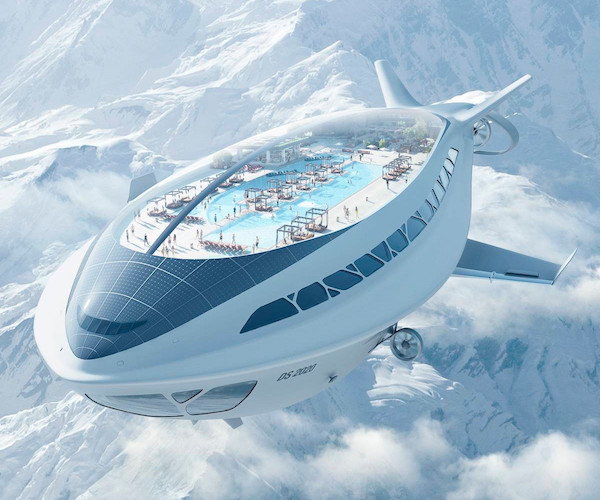 Where is the helium in that thing?

In order to get it to float properly, it requires more helium than they can fit in the space they have available for buoyancy. So they chill it until it liquefies, and store it in little tanks. That way, they can have enough helium to make it float, without taking up all that space.

Maybe they use metallic hydrogen. I don’t think that would explode.

It’s only a model.

Models have to float too. 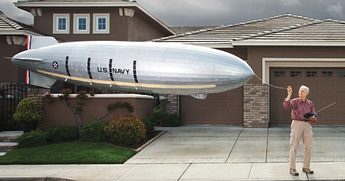 I’ve got this…its using Æther. Everyone knows that Æther is the go to substance when you need to lift impossibly large loads in a lighter-than-air craft.

I know, you’re wondering “Where do I get this amazing substance?”

Well, you need to have connections and be a member of the network that controls supply. The Æthernet as it is colloquially known.

And many will also wonder, “Where does it come from?”

Well, a certain breed of Leporidae actually excretes the gas-like substance. The breed is known as Æther Bunnies.

Categorizing subjects of discussion is Æther said than done.