I just got my Publishers’ Clearing House packet in the mail, and I’m wondering if it’s worth mailing in the Sweepstakes entry form.

On one hand, the thought of winning one of those lovely money prizes is tantalizing. Sure, the odds are against me, but entering is free-- I don’t even have to fork out for the stamp on the return envelope.

On the other hand… replying lets them know they’ve got a live one, the better to add me to eighteen-jillion mailing lists. I have no interest in any magazine subscriptions, or any of the other items offered in the envelope.

What do you all think? Is it worth the inevitable deluge of junk mail to take a chance on the contest?

How much do you hate junk mail?

Personally, I hate it a lot, and wouldn’t ever. If you don’t get irrationally angry at mailings, the way I do, go for it.

Even in the trillion to one chance that you won, I bet you’d have to sign your life away to receive it – photos, appearances, left kidney, etc.

Add all of the expected returns up. My guess is that the total value will be well under $5.

If you would accept less than the total expected value as salary to deal with the increased volume of junk mail, then go for it. If you’d demand more, pitch it.

I’ve entered online before. Then you only get spam, which I find easier to deal with. Filter all the PCH spam into a folder, check it periodically to see if you are already a winner. Easy peasy.

I’d take the PCH. It may take a little longer, but the views are breathtaking at times. 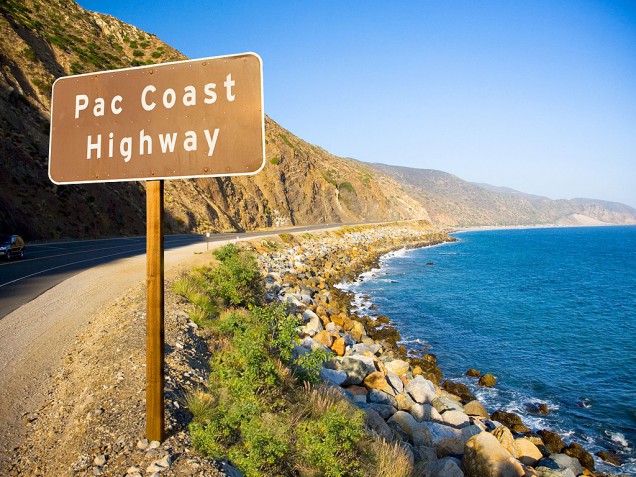 But seriously, folks. There was this show Real People when I was a kid, and one of their segments was about a guy who spent a fair amount of time replying to certain key mail-order companies to ensure that he got put on every mailing list so that he recieved all the junk mail. This was because he heated his home with it. It was absolutely brilliant.

If you wanna have your next to nothing chance at $$$$… it’s worth the $1 for the local state lottery for the lack of junk mail. 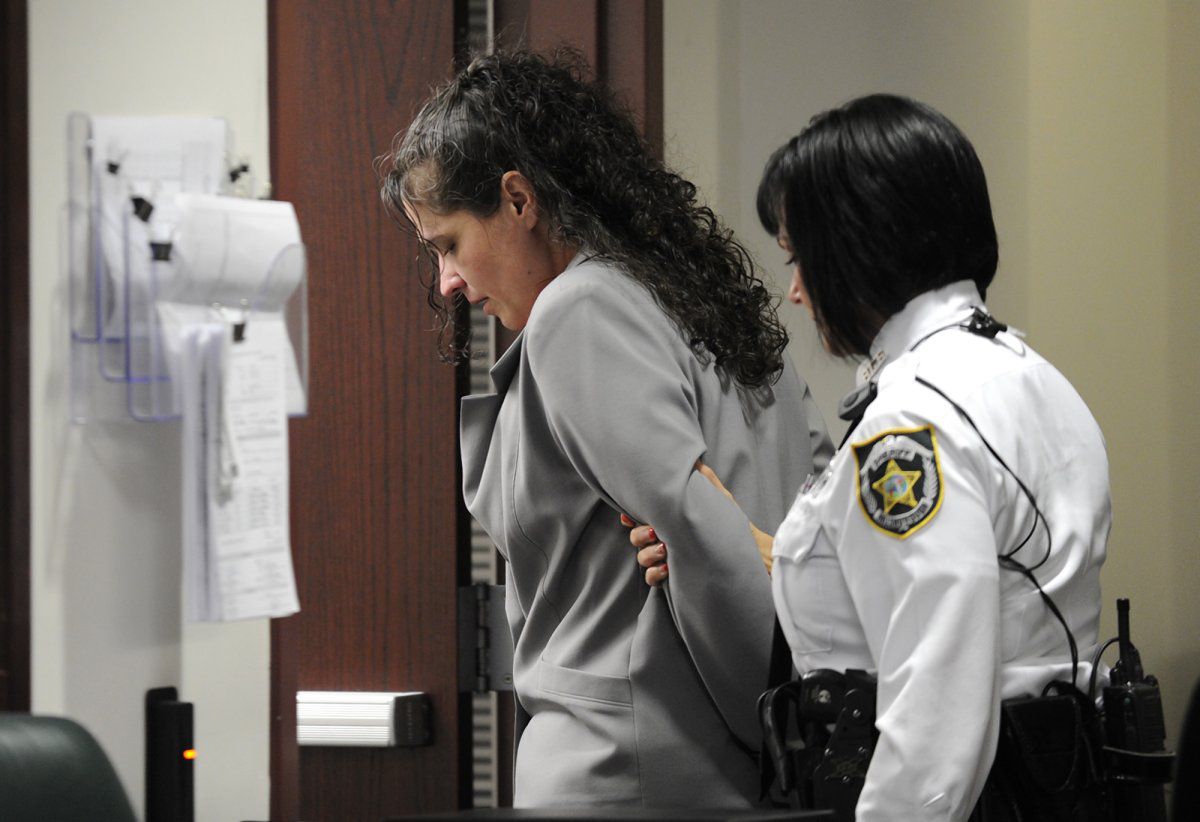 Curse of the lottery: Tragic stories of big jackpot winners

It's more likely you’ll get struck by lightning than win the Powerball — but if you win, there's an even better chance you'll go broke. 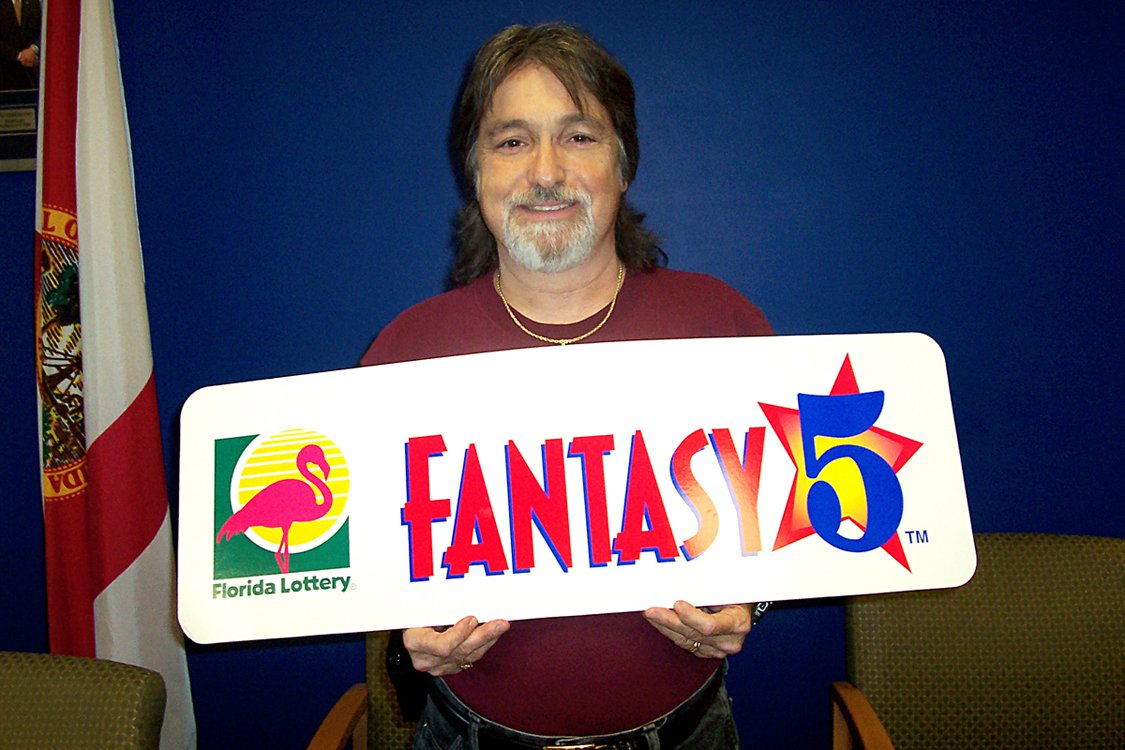 Here’s How Winning the Lottery Makes You Miserable

“My life was hijacked by the lottery”

Ed McMahon is dead, so who cares about PCH any more?

THINK ABOUT IT - do you want some inexperienced “nobody” giving you a check the size of Rhode Island?

Yeah, if I were to win any sort of large cash prize, I’d pay off my mortgage and get some renovations done, give enough money to my relatives so that they can do the same, maybe take a month of work for a vacation, and then give the rest to charity.

Practically, the number is much, much lower than that, though, because I’m probably going to want to keep working even if I do get a huge cash prize. I doubt I’d ever end up spending more than $1MM of any cash prize, and, again, most of that would go towards various mortgages within the family.

I want to hold a big party and fund all my friend’s dream projects. Just sit down and write checks. Plus pay for family member’s stuff - pay off their mortgages, fund college, medical expenses, for their kids.

I always thought that if I won the big bucks, the first thing I’d do is write some very big checks to my favorite charities. “When the train comes in, everybody rides.”

I’d buy Fox News and put them out of business.

though I doubt even a $400 million lottery would be enough to do that.

Why shut It down? A replacement (probably worse) will just spring up in its place.

What you need to do is slowly, ever so slowly and carefully, start shifting its viewpoint. Starting by implementing fact-checking.

I mean, sure, that’d eventually kill it anyway, but you might be able to draw a few people back to reality as you do it.

Add to that the larger amounts at play (and therefore increased chance for loss) and such outcomes are not surprising. Of all of your acquaintances, how many of them would you consider responsible with their income?

IMHO if you win a large lottery, your very first step after paying off any immediate debts/needs should be a financial advisor. Yes, it will cost you, but it may also prevent the sorts of issues that leave people broke in the long run, too.

Ed McMahon is dead, so who cares about PCH any more?

I do believe Ed used to hand out giant checks for American Family rather than Publisher’s Clearing House. But I could be wrong. I do love a giant check, though.

Years ago, when I was working on Will & Grace, we had a joke wherein Karen made fun of Fuddruckers. The manager of the Burbank Fuddruckers was enchanted, and made a gift certificate for, like, $200 in the form of a giant check, printed on foam-core for added durability, and sent it to the W&G writers in appreciation. We hung it on the wall of the production office for a couple years, but the writers never used it, partly because none of them particularly liked Fuddruckers, but also because they’d rather die than show up at the Burbank Fuddruckers carrying a four-foot-long giant-check-shaped gift certificate. Some of us in the office had no such scruples, so we took it down to Fudd’s a couple of times for lunches until the balance ran out. (They wrote the balance remaining on the back of the giant check, just as if they did this all the time!)

Oh, that’s right! But I thought he did both…?

I guess this makes me an average American, then, lol (from AFP’s Wikipedia article):

“Publishers House (PCH) was a competitor to American Family Publishing that ran similar sweepstakes. The two companies were often mistaken for each other, with Star Search Ed McMahon and The $25,000 Pyramid Dick Clark, the spokespeople for AFP, mistaken for representatives of the better-known PCH.[1] PCH continues to remain in business and promote its products by means of sweepstakes.”

What you need to do is slowly, ever so slowly and carefully, start shifting its viewpoint. Starting by implementing fact-checking.