Licorice is for Lovers

I know posting Licorice under Joy is a controversial thing to do, but I like the stuff and picked up a bag of Dubbelzout the other day. 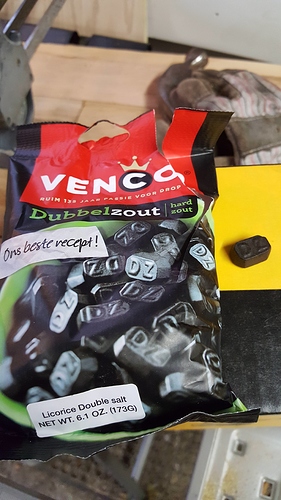 And I just have to ask, “Who thought adding cat piss to licorice was a good idea?”

I’m still eating it…but I wonder what someone was thinking adding the ammonium chloride to it.

Fennel, anise, licorice, peeing after eating asparagus, it’s all the same to me. Just don’t like the stuff! I wonder if it’s genetic.

Well, at least you (hopefully) won’t have to worry about eating enough to cause potassium problems?

It’s one of the smells (along with apples and bananas) that is guaranteed to nauseate me. As such, I have never gotten around to actually tasting the stuff.

Well, someone has to step in and defend the Licorice is for Lovers claim.

Real licorice is fabulous, salt licorice is an acquired taste but also excellent, but remember that if you start to get heart palpitations you’re eating too much!

And most importantly: red licorice is an oxymoron.

red licorice is an oxymoron

I have found the secret to the double salt is the ol’ just a pinch between the gum and cheek and let dissolve. 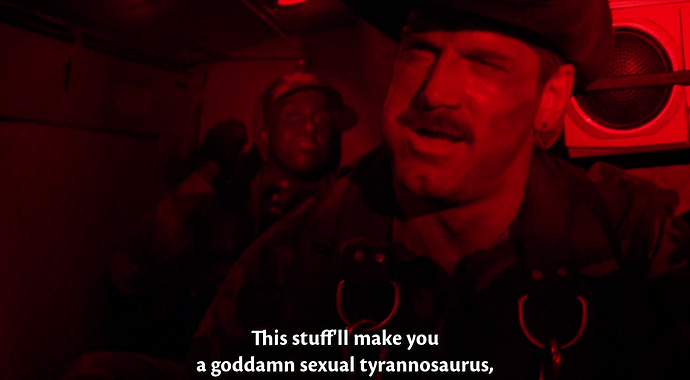 Don’t those have tiny hands?

I know posting Licorice under Joy is a controversial thing to do, but I like the stuff and picked up a bag of Dubbelzout the other day.

My mum gave me a piece of this when I was 5, just telling me it was candy. (She loves the stuff.)

I was, uh, not ready for the taste. Only time I can remember as a kid being allowed to spit candy out and throw it away.

I am enjoying some with tea right now! 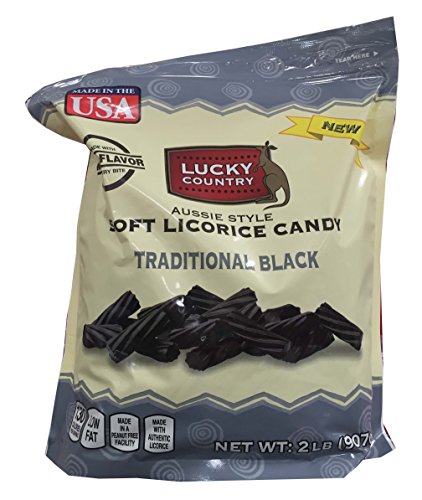 I love salmiak licorice, and am always annoyed at how costly it is to have the stuff specially imported. Local shops offer dozens, maybe hundreds of kinds of Haribo candies, but they can never seem to get their crazy licorice, If I could get Super Piratos for the same $1-2 as those gummy bears I would be in licorice heaven. But as it is, I can rarely afford to order the stuff.

YouTube is awash with videos of people tasting salmiakki, or pranking others with it.

Not a fan of the double salt, but I’ll join you with some katjes. 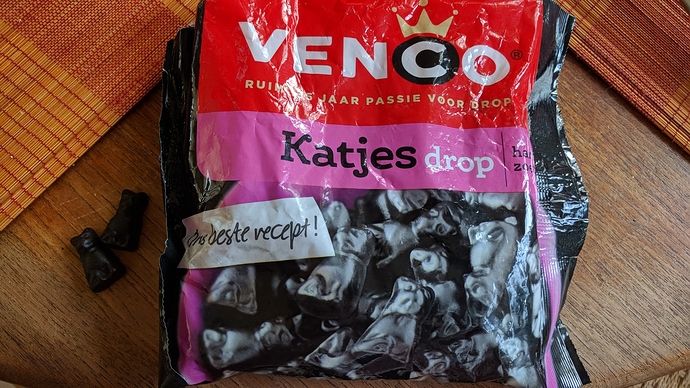 I really like star anise in cooking (pho sho!). I like absinthe, to a point. A lot of black licorice though, is just kind of ewww.

I recall, in my youth, having a cocktail made with vodka, anisette, and soda (or ginger ale or something). I can’t imagine drinking it now (that is, if I could drink at all). Perhaps it was just so strong it stunned the taste buds.

You get special points for the “pho sho” quip! 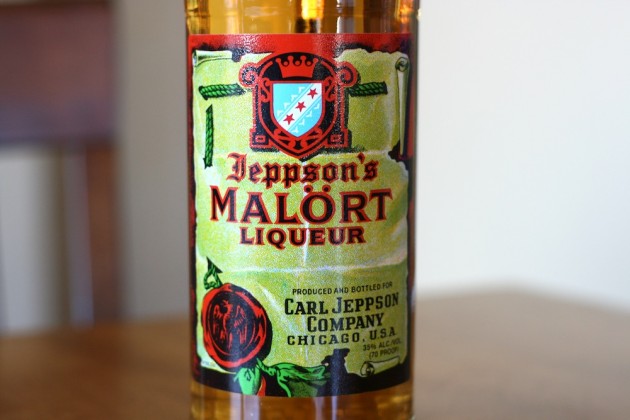 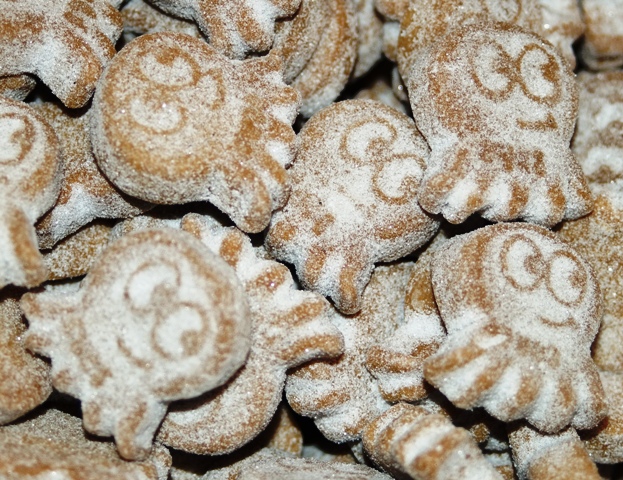 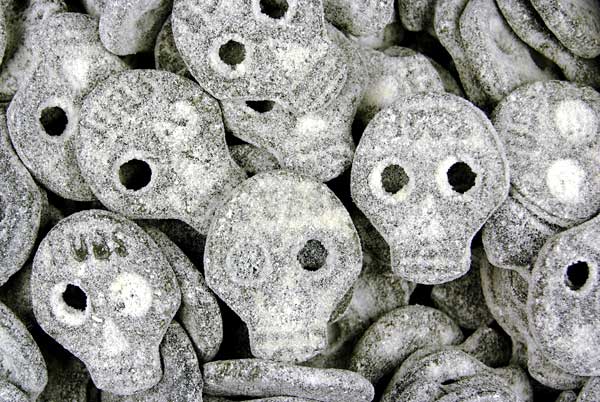 I can hardly not salivate just gazing upon these… 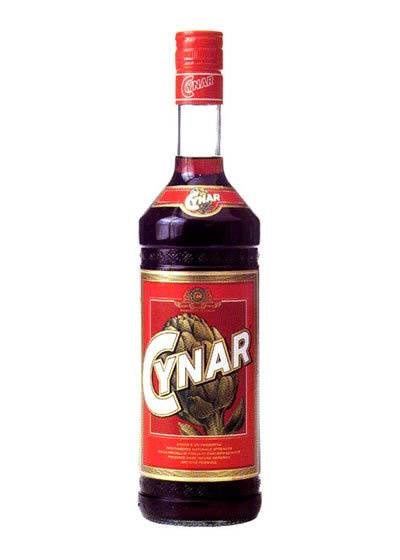 An artichoke based liqueur??? Whoa…