The latest turn in a sad saga over schooling dating back to 2005 is a surprising one: a provincial judge has ruled that the Saskatchewan government cannot fund non-catholic students attending a Catholic school. In most rural communities, Catholic schools are the only ones that exist. This ruling means that parents could be on the hook for as much as $10,000 per child per year in an already cash-strapped populace. 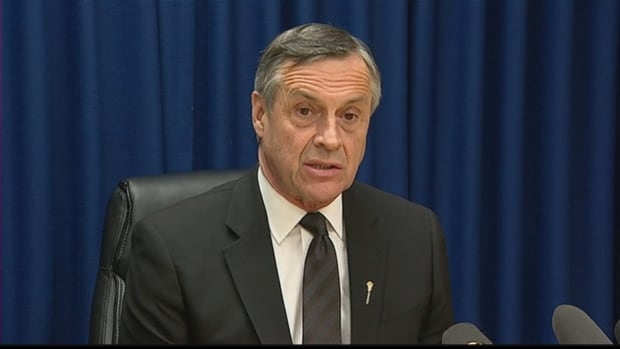 Some Saskatchewan schools could become overcrowded while others would see vastly reduced numbers of students if a judge's ruling on funding for non-Catholic students is applied, says the province's education minister.

I believe that the US Supreme Court is considering a case in a similar vein. Betcha they go the other way.

The Supreme Court of the United States blog

I went to Catholic school from Grade 8 through to the end of high school. It was a very different demographic (overcrowded public and Catholic schools, thanks to massive suburb building). Despite having awesome teachers overall, I’m not convinced separate school boards are a good thing. Plenty of Catholic boards boast about their superior academic scores, not acknowledging that any student who fails or misbehaves simply gets booted to public school, who have to take them by law.

The Saskatchewan situation is interesting, because now it’s the Catholic schools who are the main option – and yet they’re still considered “separate”, same as they are in crowded southern Ontario.

I just hope it works out okay for the kids and their parents.